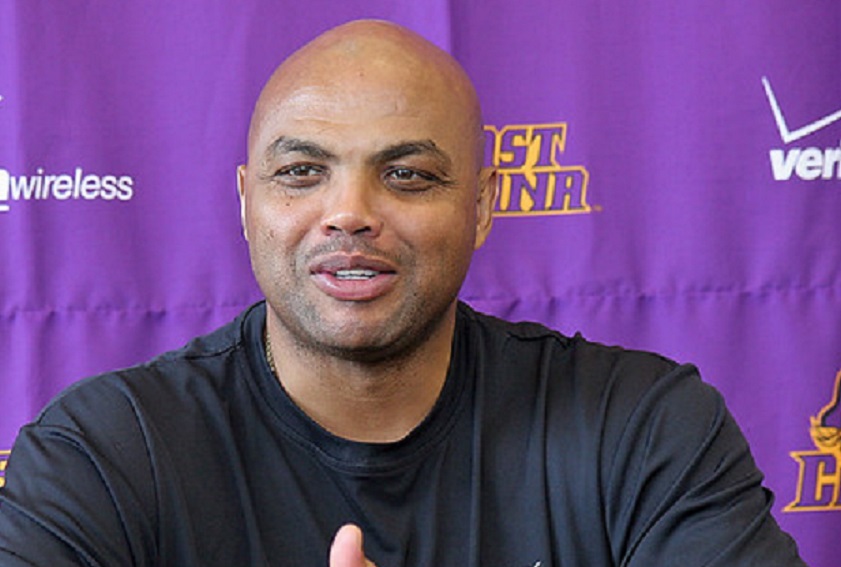 I have one large poster in my study. Given me by Dr. Alveda King, niece of the great civil rights leader, I see it daily and live according to this creed: “Darkness cannot drive out darkness, only light can. Hate cannot drive out hatred, only love can.” (Martin Luther King Jr.)

I came to Christ because of a black minister. I have empathy for the plight of many black Americans because my family was poor, had no car, couldn’t afford air conditioning or vacations and struggled financially as my disabled mom scrubbed floors on her knees three times a week and my dad was a custodian with two years of high school education.

Before relocating to the Nashville area we hosted a black college student for years in our home. Transitioning to the Nashville area, our multiracial church was 60% black; my closest pastoral friend was black; our daughter worked at Rocketown inner city outreach; and for 10 years we’ve shared an almost “family” bond with a black single mom and her children.

I share the above not to impress anybody but hopefully to secure a listening ear as I share my heart for racial reconciliation alongside prominent people whose voices aren’t being heard, drowned out by those seeking to inflame division instead of inspiring racial healing.

Race baiters and radical progressives frame issues around race, emphasizing “America is a racist nation” … “people advance on white privilege” … “the Founding Fathers and Constitution came from white supremacists and slave owners—social justice demands we replace the oppressors and this oppressive capitalistic system.” They’re advocating deceptive “Critical Race Theory” be taught in every school as Florida Gov. Ron DeSantis labeled its premise of systemic racism “horse manure” – and his state banned it!

The Marxist-led Black Lives Matter Foundation is at the forefront (taking in $90 million last year) along with activists like Al Sharpton, Jesse Jackson, Stacey Abrams, Joy Reid, Colin Kaepernick, Eric Holder and LeBron James. Biden’s on board with Big Tech and big corporations coughing up the cash, virtue signaling how noble they are in the cause.

I’m convinced the time has come to shatter the false narrative and do what African American Sen. Tim Scott, R-S.C., had the courage to declare after Biden’s recent speech: “America is not a racist country!”

How about we have prominent blacks present the other side?

Black Americans hold high-level positions, gaining them the same way everyone else does through education, initiative, hard work, perseverance and seizing opportunities in our free-market, capitalist system. Achievement is awarded but laziness brings the blame game, bitterness and bad life outcomes race-baiters and politicians shamelessly exploit.

Larry Elders, nationally syndicated black radio host, recently dismantled three examples of bogus and misleading propaganda promoting what Eric Holder and race baiters call “pernicious racism” in America: 1. “Black boys get expelled more than whites.” They do but it’s because of behavior – even Obama said boys raised without fathers (over 70% of black children are born out of wedlock) are five times more likely to commit crimes, and with zero tolerance policies in schools they offend more. 2. “Blacks get longer sentences.” U.S. Sentencing Commission requires if offenders have longer records (statistically blacks do) this accounts for the discrepancy. 3. “Voter ID laws suppress blacks.” Studies show almost all blacks have IDs, and they support them almost equal with whites (greater percentage of eligible black voters compared to white voters backed Obama as they came out in droves!).

“Pernicious racism” and “white privilege” didn’t hold Holder back with his net worth of $11.5 million. Same for Patrisse Cullors, Marxist BLM co-founder, owner of four high-end homes with her latest a $1.4 million, one in a ritzy Malibu enclave. When this was exposed she immediately put out a statement implying racism for citing it!

Here’s the deal: We are called to be “ministers of reconciliation” (2 Corinthians 5:20). As we repent and pray for another Great Awakening, which is the only hope for America, let’s pray for more prominent black leaders to boldly speak up for righteousness. As Pentecost Sunday approaches, may it be said of us what was spoken of the multiracial 1906 Azusa Street Revival that shook and continues to impact the world, “The color line was washed away in the Blood.”