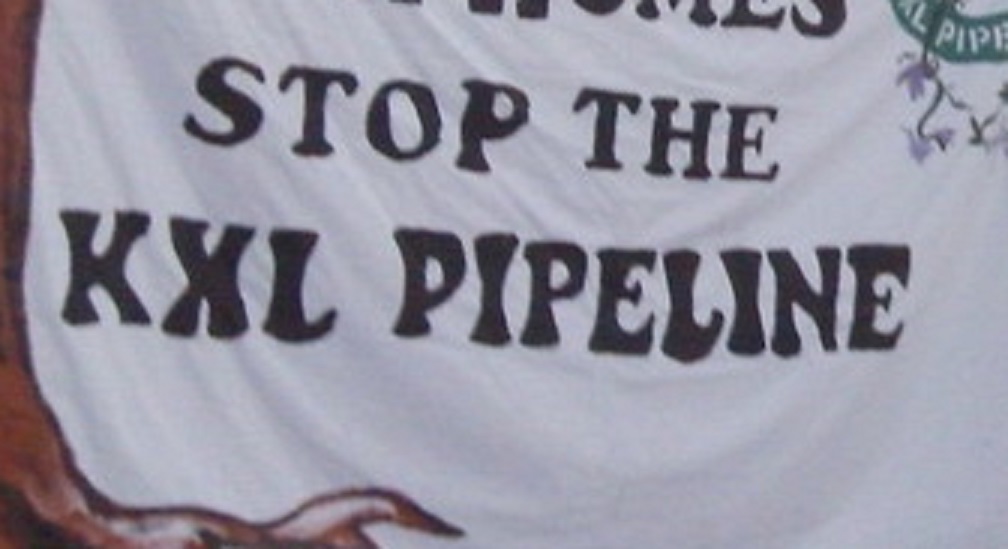 Surge Summary: A cyberattack on America’s largest gas pipeline threatens supplies to the East Coast. Meanwhile, months before this assault, new President Joe Biden did his part to shut down another strategically important oil pipeline: Canada’s Keystone XL, which had been serving the USA. Jobs were lost, the nation was rendered more vulnerable to energy fluctuations. It’s time for President Biden to reverse that decision.

A Tale of Two Pipelines

We’ve all been shocked by the news that the largest gasoline pipeline in America was totally shut down by a cyberattack.  The Colonial Pipeline moves 100 million gallons of gas every day from Gulf Coast refineries up the East Coast to the New York metro area.

The attack does not appear to have caused lasting damage, and the pipeline operators hope to have it up and running by the weekend.  But already there are scattered fuel shortages in multiple states and gas lines, bringing back bad memories of the Carter years.

This is just the latest in a series of cyber terrorism attacks against American infrastructure.  Some cyberattacks have been launched from North Korea.  Others from communist China and Iran.  This one appears to have come from Russia.

So, it was disappointing [Monday] to see President Biden go soft on Russia, suggesting he would discuss the issue with Vladimir Putin at their meeting next month.

That brings me to another attack on a pipeline vital to America’s economic and national security.  Sadly, that attack was successful.  The pipeline was shut down.  Thousands of Americans lost their jobs, and we became more vulnerable to attacks like the one against the Colonial Pipeline.

Of course, I’m talking about the Keystone XL Pipeline coming from Canada.  It wasn’t attacked by Russian hackers, but Joe Biden just hours after he took office.

In view of this latest attack, Biden should reverse his decision and reopen the Keystone XL Pipeline.  But I’m not holding my breath.