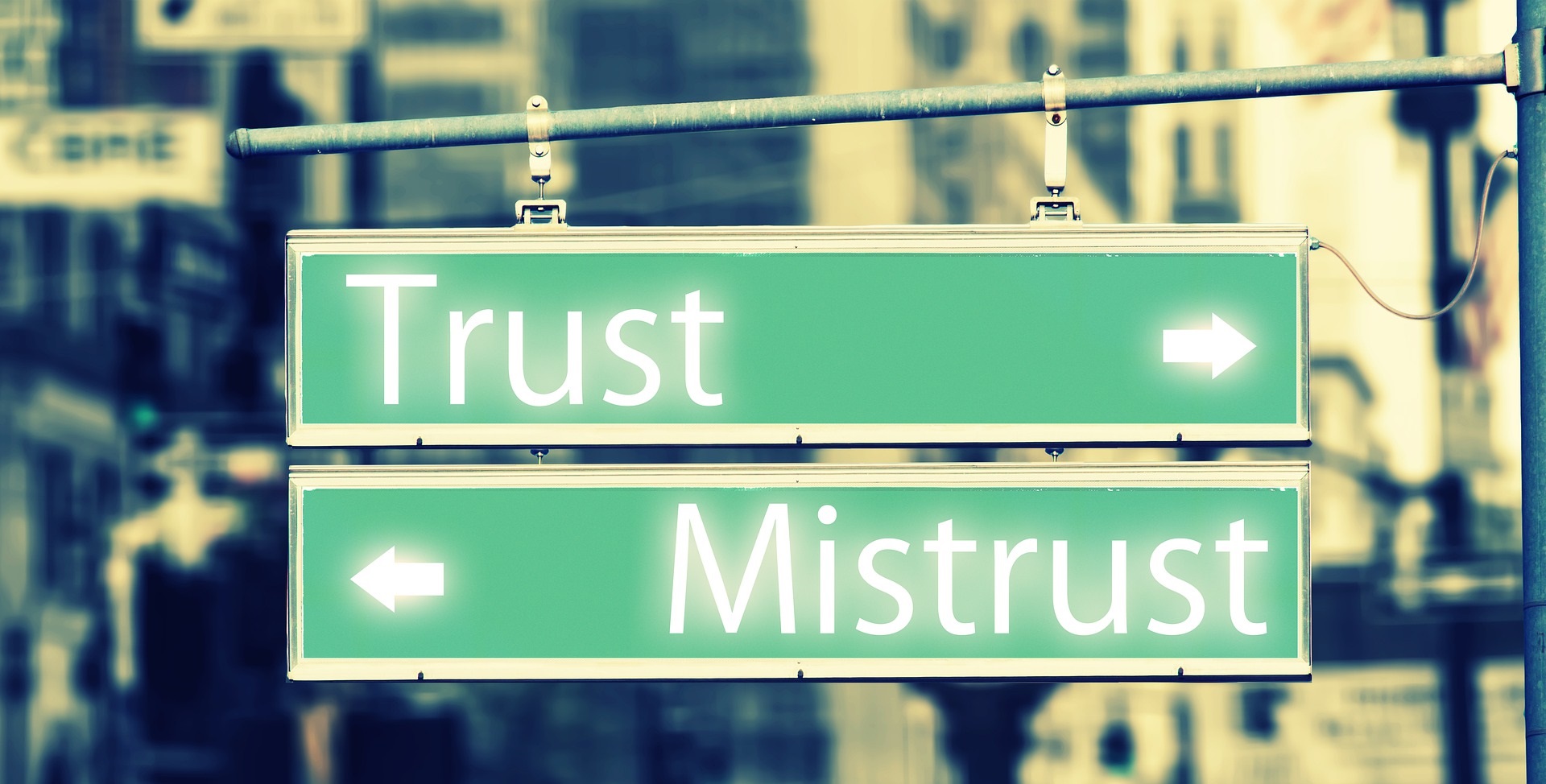 Surge Summary: Politicians claim to be aiming at justice, but they are really after power. Why else would they hobble the police’s ability to defend the public and also make it difficult for private citizens to defend themselves? It’s no wonder Americans don’t trust elected officials – or the media that refuses to hold those officials accountable.

The business of politics is to sell favors to influential special interests. That is how politicians like the Clintons, Obamas, and Pelosis became multi-millionaires. Today’s politicians have divided us into so many small factions that the favors they give to one group collide with the special interests they already granted to earlier groups. Simply stated, big-government politicians have made so many excuses for political abuse that they are now contradicting themselves. In theory, the media is supposed to scrutinize politicians rather than cheerlead for ever-greater government corruption. That didn’t happen. The accumulated political contradictions we see today help explain why both politicians and the media have lost our trust. Two more glaring examples caught my eye last week.

Again last week, Democrat politicians told us the police are racist. They said we need to defund the police and “reimagine policing”. Meanwhile, Democrat politicians also said we need to let the police decide which individuals may go armed in public. The unstated claim is that the police are politically neutral. The claim is gun prohibition disarms criminals, that disarming your neighbor will somehow keep a criminal from getting guns. Both history and recent evidence say they lie.

Remember that gun-control grew enormously immediately after the civil war. That is when Democrat politicians used gun-control laws to disarm recently freed black men and women in the face of the Klu Klux Klan. Gun-control has reached its ultimate contradiction today.

The racist roots of gun control

Today, we see anti-gun billionaires fly from resort to resort as they are protected by private armed security. Meanwhile, grandma is disarmed as she walks to the mailbox to get her social security check. That shouldn’t surprise us. When the police are given discretion, they sell the right to go armed to the highest bidders. That is what we saw in the big blue cities of Los Angeles and New York. Politicians and judges were given the rights that are denied to the rest of us. As you might then expect, many judges looked the other way when we went to court and asked the government to respect our right to go armed.

Many of us have learned from the past, even if politicians have not. We can’t both defund the police and pretend that our families are safe while we are disarmed. We can’t pretend that gun-control laws disarm the bad guys in the face of rising crime and open borders.

The politicians’ claim that gun-control makes us safer no longer fits the everyday evidence we collect through our own experience. The average citizen has seen too much, and the medias’ spin no longer convinces us.

The FBI is partisan. We’ve seen Democrat politicians order a background check on every person who has a concealed carry permit every night. The politicians claimed it was for “public safety”, but it isn’t. It can’t be. Licensed concealed carry holders are one of the most law abiding and least violent sociological groups we can find in the world. Rather than doing what they are doing, the police would discover more criminals if they looked at random people from the phone book. Given the FBI’s political past, I can’t trust them to tell the truth about gun owners now. Looking at licensed concealed carriers to find crime is public-safety theater rather than real law enforcement. The FBI will stop performing background checks when their political masters tell them to.

The two examples I used show our politicians’ fake concern for justice rather than the real thing. Politicians act to get more kickbacks and more political power. The media bought the political excuses and closed their eyes to the political corruption. The good news is that more and more of us see the truth despite the media’s spin.

We used to talk about subjects like this on social media. Then, we got tired of being thrown in Facebook jail for pointing out the obvious. I don’t know which venue we will use, but we’ll again shout that the emperor is naked. We’ve seen too much to close our eyes. We’ve tasted freedom of speech and we won’t close our mouths.
~_~_

I gave you 800 words for free. In return, please leave a comment, leave a rating, and share this with a friend. RM

The post Losing Trust in Anti-Cop, Anti-Gun Politicians and News Media That Defends Them appeared first on DailySurge.