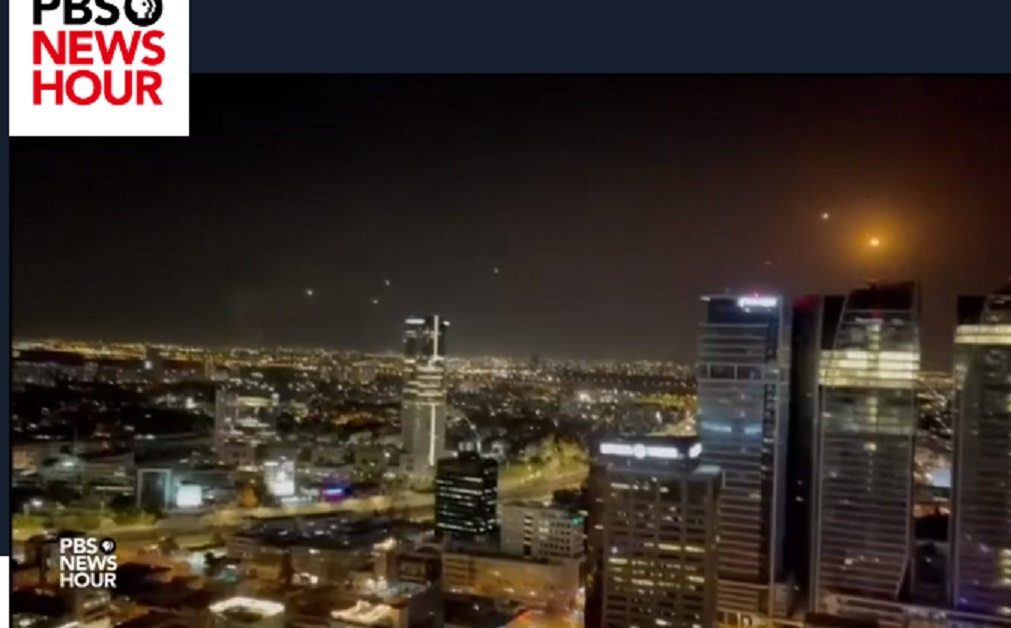 Surge Summary: In a show of modern day anti-Semitism, the state of Israel defends itself against attacks sponsored by Hamas and Islamic Jihad … and some international voices criticize Israel for it. It’s been the global status quo response to that nation’s efforts to protect itself for a long time.

Palestinian militants in Hamas and Islamic Jihad escalated their attacks against Israeli civilians overnight.  More than 600 rockets were fired at Israeli communities, including the major cities of Jerusalem and Tel Aviv.  In response, the Israeli Defense Forces launched airstrikes against scores of terrorist targets.

The Biden Administration must be feeling really good about its decision to restore funding to the Palestinian Authority.  Once again, we see just how unserious Mahmoud Abbas is about making peace with the Jewish state!

As we previously noted, the Biden Administration initially called on Israel to ensure that all religious institutions were open for worship in Jerusalem.  But the pressure on Israel is outrageous and totally misplaced.

Radical Palestinians, spurred on by Abbas and Iran’s supreme leader, took rocks and other weapons to the Temple Mount.  It has been a common occurrence over the years for Muslim extremists to rain those rocks down on Jews worshipping at the Western Wall.  Israeli police moved in to stop these attacks.

That’s why services at the Al Aqsa mosque were disrupted over the weekend – because the Palestinians were rioting.

When Ayatollah Khamenei declared it was a “public duty” for Muslims to fight against Israel, there were no statements from the White House or State Department demanding Iran end its calls for genocide and a second Holocaust.  Why are we negotiating sanctions relief with this terrorist regime?

And then there is the American media.  Multiple networks (here, here and here) said that this violence is because Israel “captured” Jerusalem in the 1967 Six-Day War.  Israel did not “capture” Jerusalem.  Israel liberated Jerusalem.

Jerusalem has never been the capital of any other nation other than Israel.  That was true in biblical times, and it is true in modern times since the state of Israel was recognized in 1948.

From 1948 to 1967 East Jerusalem was under Jordanian control.   Jordan made no attempt to establish a Palestinian state.  Nor did it make any attempt to guarantee religious freedom in East Jerusalem.  Israeli Jews who approached the Western Wall were shot at by snipers.

Religious liberty was only restored in all of Jerusalem the night it was restored as the capital of all of Israel.

Meanwhile, politicians and diplomats are either condemning Israel (here and here) or urging “restraint from both sides,” as if there is any moral equivalency between the state of Israel and the terrorists of Hamas.

Gilad Erdan, Israel’s ambassador to the United Nations, rejected such claims, saying, “Israel has no other choice but to defend its citizens from these indiscriminate attacks, and we demand that the international community hold the Palestinians accountable and forcibly condemn their actions.”

“The international community needs to cease treating Israel differently than all other democracies on earth.  Treating Israel as a second-class citizen among the nations and holding the Jewish state to a double standard in the context of self-defense is nothing more than the apotheosis of international anti-Semitism.”