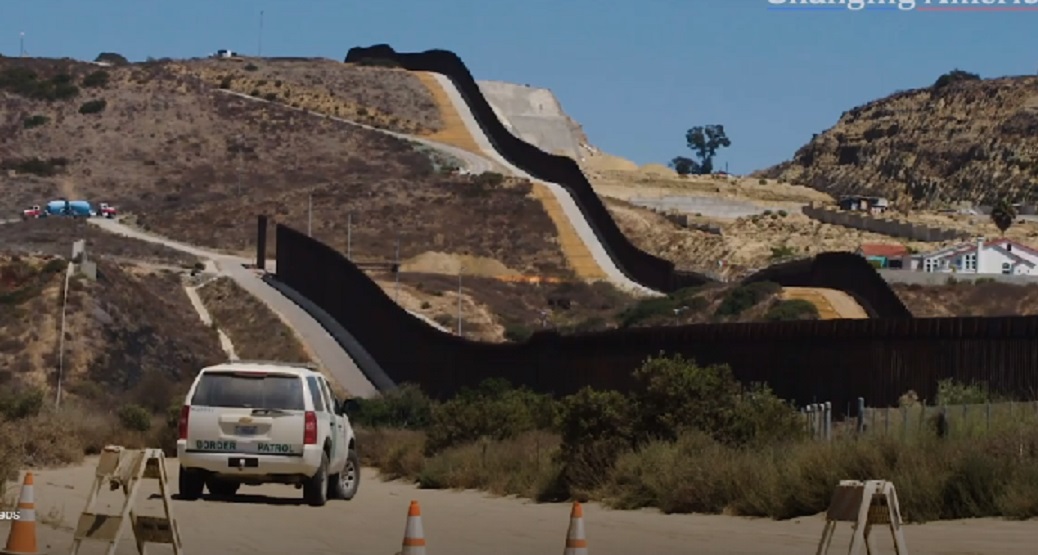 Surge Summary: Reports of the Biden Administration’s changing its immigration policy to begin construction of part of the southern border wall turned out to be inaccurate. The current neglect of this crisis will continue under this new president.

After 500,000 illegal aliens crossed our southern border this year, some media outlets [Wednesday] reported that the Biden Administration had “seen the light” and would begin construction of a small portion of border wall.

I was skeptical when I saw the report, and I was right to be skeptical.  The administration rushed to reassure its radical left-wing base that it is only reinforcing a levee.  There will be no additional border wall construction.

In fact, the Biden Administration announced last month that it is reallocating funds that Trump set aside to build the wall.

This administration has zero interest in stopping the crisis at the southern border.  To them, mass illegal immigration is not a crisis.  They want not 500,000 but millions of illegal aliens pouring into the country because these future voters will be grateful to the left.

That’s why amnesty is a top priority for the left.  It is central to their long-term strategy to fundamentally transform America.

Please stand with me now as we fight the left’s radical open borders agenda.