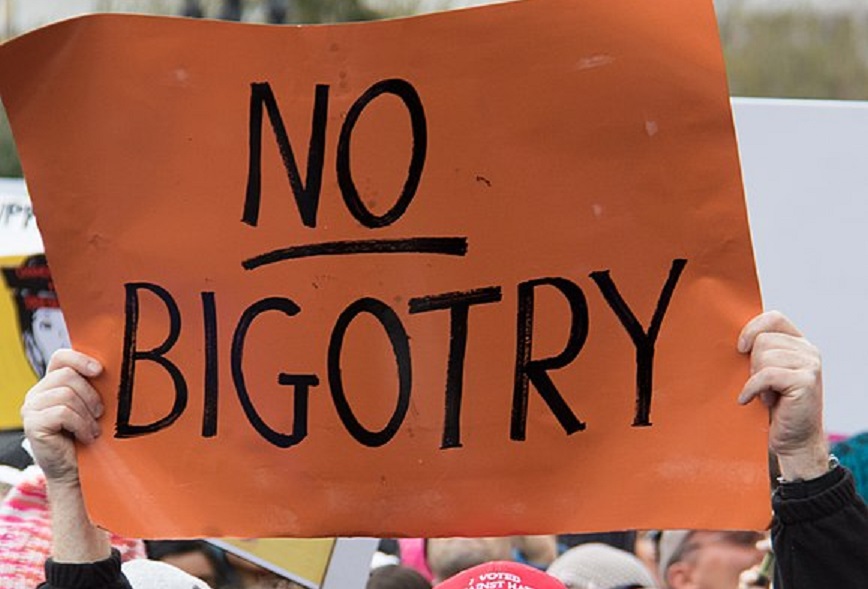 The struggle for racial reconciliation in America will go on for a long time.  It is imperative that justice prevails.  But it is important that you understand what is going on and how this battle is being waged.

The left has twisted the central message of Martin Luther King, Jr.  He believed that all races are equal because they are made in the image of God, and that it is unacceptable to judge people based on the color of their skin.  Instead, we should be judged by the content of our character.

These left-wing bigots are teaching white children that they are bigots and must be reeducated.  That’s critical race theory, and it must be defeated if we want to achieve racial reconciliation in America.

When Governor Kevin Stitt signed legislation banning critical race theory in Oklahoma’s schools, he was kicked off a commission planning events to memorialize the centennial of the Tulsa Race Massacre.

When a commanding officer of the Space Force had the audacity to warn that critical race theory and Marxism were being pushed in the military, he was fired over the weekend.

This is not a battle for “sunshine patriots.”  You must be all in.  Or you must be prepared to lose all of the country.