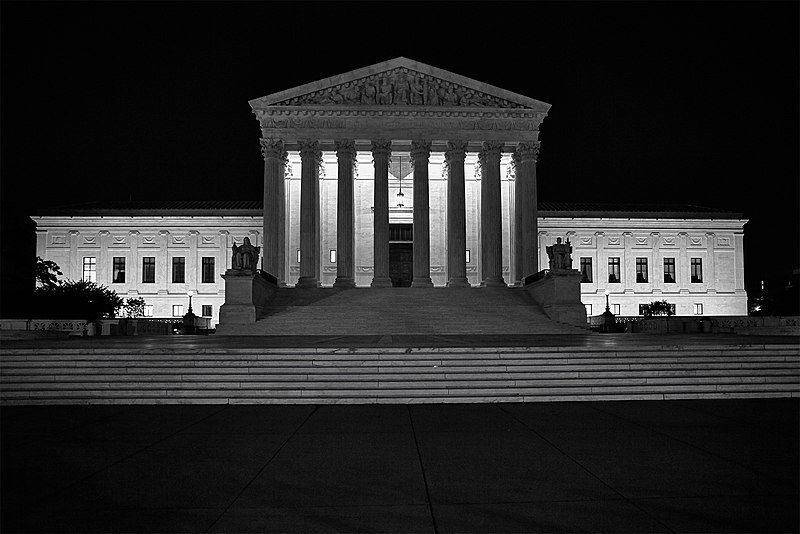 Surge Summary: The current configuration of the Supreme Court means its decision to hear a case concerning a Mississippi abortion law could present a rare opportunity to strike a blow against what is the largely indiscriminate abortion-on-demand status quo. For the sake of America’s unborn children and the future of the nation, let us hope as much.

On that day, the Supreme Court legalized abortion in a case called Roe v. Wade.  The result has been the carnage of more than 60 million lost innocent lives over the past 48 years.

But the Supreme Court has agreed to review a Mississippi law that restricts abortion after the 15th week of pregnancy.  The case will be argued in the court’s next term and decided in 2022.

In the past, the high court’s review would probably have resulted in Mississippi’s law being overturned.  But now there are two justices – Samuel Alito and Clarence Thomas – who clearly want to end abortion on demand.

And Donald Trump appointed three other justices, who I helped get through the Senate.  Two of Trump’s appointees (Justices Kavanaugh and Barrett) replaced pro-abortion justices (Kennedy and Ginsburg).  I can tell you that President Trump believed, as I did, that his appointees would end abortion on demand.

It is conceivable that there are at least five justices who will allow states to limit abortion.  I hope and pray that is what they will do.

I believe God has blessed America from the very beginning of our country.  I believe He was with us at Valley Forge, at Constitution Hall and on D-Day.  But I have long feared that God will not continue to bless a country that has so cavalierly destroyed innocent babies in the womb.

For the sake of those innocent children and our country, please join me in praying that the Supreme Court will do the right thing.