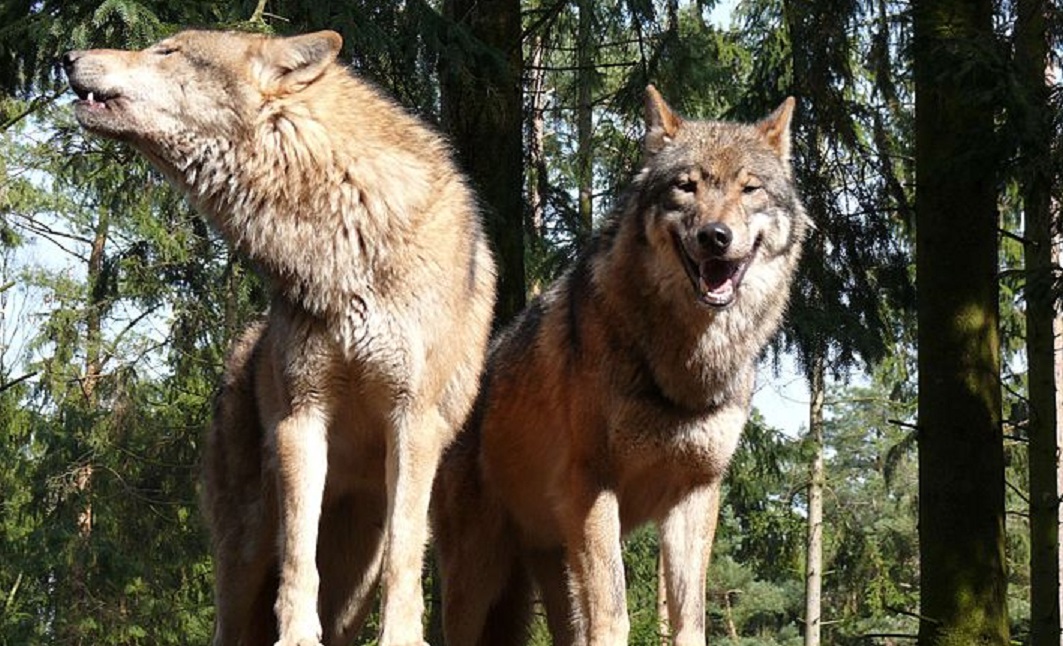 Surge Summary: Liberals insist all they do they are doing for the good of the “people” – no matter how badly it looks. It’s like wolves discussing the benefits they are conferring on the sheep that will be their dinner.

The wolf sings his virtue to the moon. If you listen, the wolf says his howls call forth the new moon each month. He boasts that it is his voice that brings us the days and the nights. It is he who ensures the changing tides and seasons. The wolf says that no sacrifice is too high, not the blood of the lamb, for his creation of the seasons.

The answer, of course, depends on who you ask. The wolves spoke among themselves. They decided they are saviors and that it is a virtue to spend other creatures’ blood for their task. Today, we still hear the wolf’s howl, but the silent lambs, of course, have a different story to tell.

With their promise of the perfect world just over the horizon, who cares if we enslave our children under crushing debts. Everyone should be grateful for the sacrifices our woke leaders make, no matter the cost… or so the woke liberals tell us.

Our woke betters don’t ask what we think because they fear our answers. They have to crush liberty and free speech because free men might reject the vision of utopia the elites force upon us. The elites have to crush capitalism and the free market because ordinary people would never spend their own money and their future on the elite’s fevered dreams. They need the club of government to rob us of our possessions and rob our children of their future.

I think otherwise, and I am not alone. I like dangerous freedom because freedom limits crazy people who want to seize control of other people’s lives. If we want to pass on a precious legacy, let’s pass on a legacy of freedom. Let’s ask our children if they care to repay the debts of their fathers… or not.

The post The Wolves Agree Among Themselves: They’re Doing All They Do for the Good of the Sheep appeared first on DailySurge.