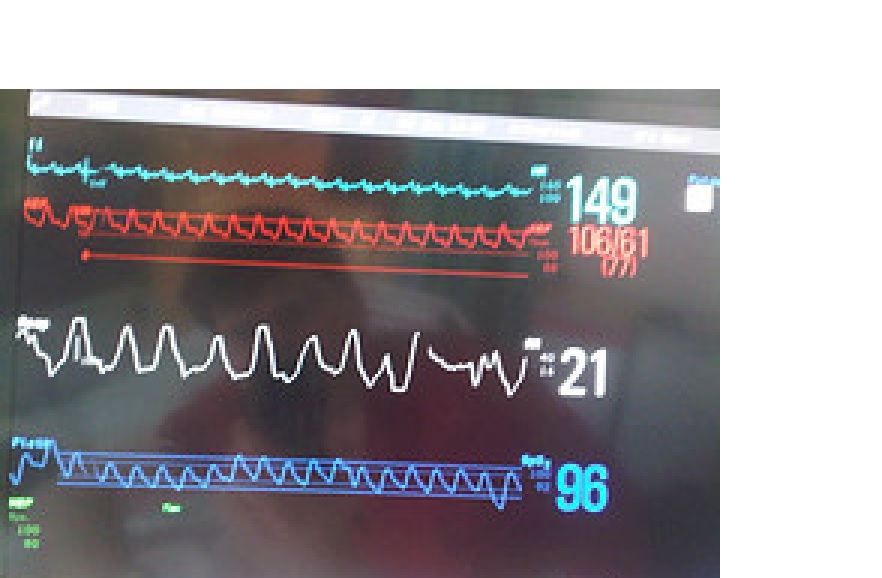 Surge Summary: The indicators for practically every sector of professing Christianity in America are troubling; on the decline. This is bad news for society since the church, historically, has been a benefit to communities as a whole. It’s time for believers to do more “outreach” and “in-reach” – with God’s help to see this disturbing trend turned around.

When I visit my family physician, he starts by checking my vitals. It’s amazing how critical are simple things like blood pressure, temperature, and pulse.

We social scientists know that vital signs matter in organized religion, too. There are a lot of details we can look at, but basics such as how many people identify with churches, whether they attend services regularly, or apply their faith to their daily lives, are awful important. Here is what we know: the vital signs of American Christianity are in serious decline.

Recently, I compared crucial vital signs for Americans aged 18 to 44, surveyed in the respected National Survey of Family Growth (NSFG). I compared the data released in 2013 to the same survey released just six years later, in 2019. Here’s what the data show:

This is a double decline whammy. The numbers are dropping, and the commitment of those who remain is also falling among our young and early middle-aged adults. The future of American Protestantism is in steep decline.

What about Catholics? Their percentages have declined for males but not females, and they are holding at a little under one quarter of those 18 to 44. However, their church attendance levels edged downward for both males and females. In the last NSFG, less than one in five Catholic males, and a little over one in three females, attended Mass weekly. Those never or rarely going to Mass increased. And while the percentage of Catholic women in this age group who consider their faith “very important” has held steady at about half, males have declined somewhat in this category and are now down to less than one in three.

So, every major wing of American Christianity declined just in this latest six-year period. To make matters worse, these were the alarming vital signs well before the COVID-19 tsunami. By all accounts, church involvement has plummeted enormously since Spring 2020, and will struggle to revive to even close to these dismal 2019 levels. The only question is how much steeper the ongoing decline will be because of the pandemic, not whether there will be one.

This is not a problem that will only impact the survival of churches representing most of American Christianity. Committed religious faith has long been associated with numerous goods in American life, such as higher marriage and fertility rates, lower divorce, more charitable giving, and the vitality of religious organizations serving their local communities.

This is a loss for all of us.

The patient is gravely ill, but she is not dead. Many of us know, and are even part of, flourishing churches. Most of us are not “Nones” yet, and most of us who are not are professing Christians.

Churches should certainly be doing outreach, but more than that, we need to do a lot more “in-reach.” That is, we need to aggressively reach out to those who claim to be part of our church families but lack commitment, to gather with the church week by week, and to live consistently with the faith we profess. If our commitment is lackluster, how can our churches recapture the Nones? Why would they even want to join us?

Now is a great time to start. Go to church this Sunday, connect with the people, approach God in prayer and worship, soak up the sermon, reach out to your brothers and sisters, encourage them by your presence and care. Do what faithful Christians have done for over 2,000 years.

See you in church.

The post Vital Signs of American Christianity: Critical but Not Terminal? appeared first on DailySurge.