(TeaParty.org Exclusive) – James O’Keefe from Project Veritas has proven time and time again to be one of the most important individuals in the modern day conservative movement. His organization has helped uncover so many schemes of the radical left that we otherwise would not know about.

And according to a new report put out by Gateway Pundit, he’s done it once again. This time, he’s released a video that contains footage of two whistleblowers from inside Facebook who revealed that the social media giant has been working to secretly censor concern about the COVID vaccine all around the world.

The documentation that was obtained by Project Veritas shows Facebook’s efforts to try and curb what they call “vaccine hesitancy” or “VH” in comment sections.

One of the whistleblowers told O’Keefe that Facebook is using classifiers in their algorithms to help determine certain content to be “vaccine hesitant” without the user ever knowing about it.

“They assign a score to these comments that’s called the VH score, the “vaccine hesitancy” score,” the whistleblower went on to say, adding, “And then based on that score will demote or leave the comment alone depending on the content within the comment.”

“Another leaked document addressed ‘Borderline Vaccine (BV) Framework’ that delves into how to classify such content with another expressed ‘goal’ of to ‘identify and tier the categories of non-violating content that could discourage vaccination in certain contexts, thereby contributing to vaccine hesitancy or refusal,’ adding ‘We have tiered these by potential harm and how much context is required in order to evaluate harm,’” a story from Fox News says.

“The insider, who is described by O’Keefe as a ‘data center technician’ for Facebook, revealed that the tech giant was running a ‘test’ on 1.5% of its 3.8 billion users with the focus on the comments sections on ‘authoritative health pages,’” the story continues.

“They’re trying to control this content before it even makes it onto your page before you even see it,” the Facebook insider said to O’Keefe.

The Fox News report reveals that ratings are divided into two separate tiers. One of them is labeled as being “Alarmism & Criticism,” while the other is “Indirect Vaccine Discouragement,” which they go on to define as celebration of vaccine refusal and “shocking stories” that could potentially dissuade others from getting the vaccine.

The algorithm then goes on to flag specific keywords and terms used in comments to determine whether or not it can remain in place, but also allows human “raters” a chance to make a ruling if the algorithm itself cannot do so.

“A second insider described as a ‘Data Center Facility Engineer’ described Facebook’s actions like being in an ‘abusive’ relationship where they’re ‘not allowing their spouse to speak out about the things that are going on in their marriage… and limiting their voice… It’s very incriminating, in my opinion,’” the report says.

Facebook responded to the story from Project Veritas by saying, “We proactively announced this policy on our company blog and also updated our help center with this information.” 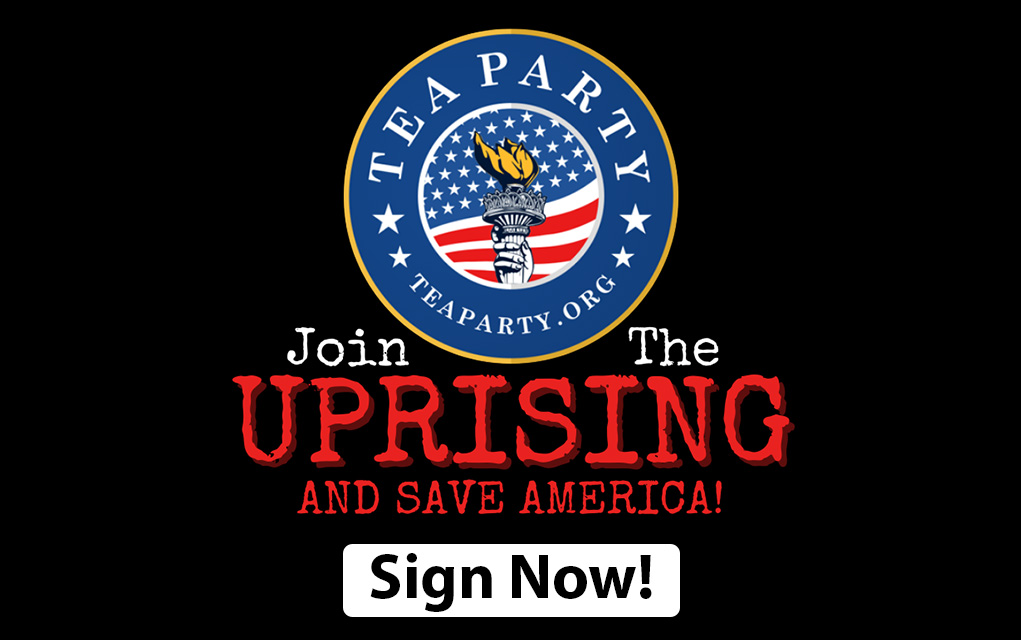