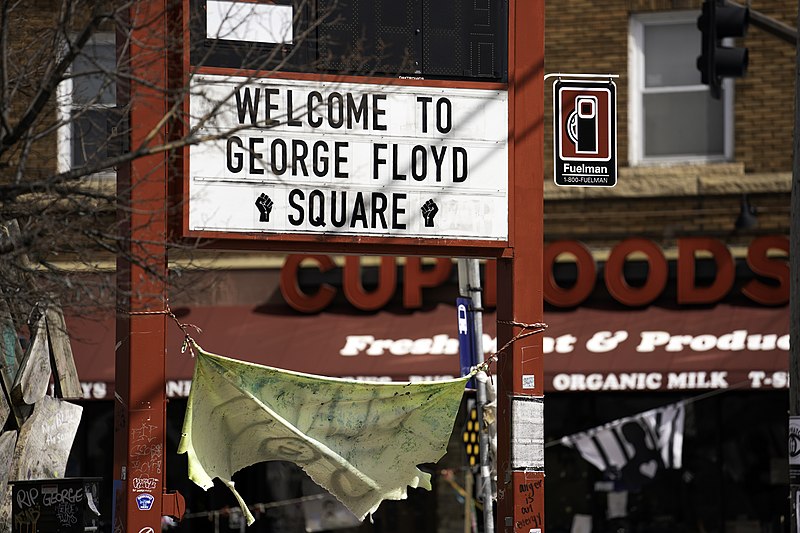 Surge Summary: Violence erupted in Minneapolis’ George Floyd Square at a peace vigil commemorating Floyd’s death one year ago. The incident highlights the upswing in murder rates the past several months – violent acts almost always carried out by those who are not law enforcement officers. The Left is not interested in having a serious discussion about crime, policing and criminal justice reform.

A peace vigil was held [Tuesday] by community activists in Minneapolis at George Floyd Square, the site of Floyd’s murder.  Everyone suddenly had to run for cover as gunshots rang out.  Witnesses said as many as 30 shots were fired.

The event and what interrupted it are poignant reminders of what is bedeviling urban communities all over America.

None of the shots were fired by police officers.  It’s no exaggeration to say that hundreds of shots are fired every night in America’s cities.  According to the Washington Post, more than 300 people are shot every day in the United States.  (Twenty percent are suicides.)  It’s rare that police fire those shots.

Thousands of minorities are killed in urban cities every year.  According to the FBI, nearly 7,500 black Americans were killed in 2019.  Nearly 90% of the victims were black men.

Now, here’s what you must understand:

For the past year, we have obsessed over the interaction between the Minneapolis police and George Floyd.  There has been great wailing and gnashing of teeth.  There have been riots.  And there have been reforms of varying degrees across the country.

But, as we noted [Tuesday], the murder rate in America is soaring.  More Americans are dying in our cities now than one year ago.  That’s clearly not progress.

Instead of focusing on the overwhelming majority of murders caused by gangs and drugs, we have implemented public policies that make it more likely more minorities will be killed.  That’s not progress.

We’re handcuffing the police, defunding the police, opening our borders and legalizing drugs.  When demonstrations turn into riots, the police are not told to restore order but to stand down.  That’s not progress.

We are not having a serious conversation about race.

We are not having a serious conversation about criminal justice reform.

We are not having a serious conversation about policing.

We are not having a serious conversation about the breakdown of the family.

What America really needs is a national effort led by the black community, supported by corporate America and politicians of both parties that empowers law enforcement to rid our communities of gangs and drugs.

That would be a day worth celebrating.

The post Anyone Interested in Serious Discussion About Gun Violence, Crime, Reforms? Hello? Anyone? appeared first on DailySurge.