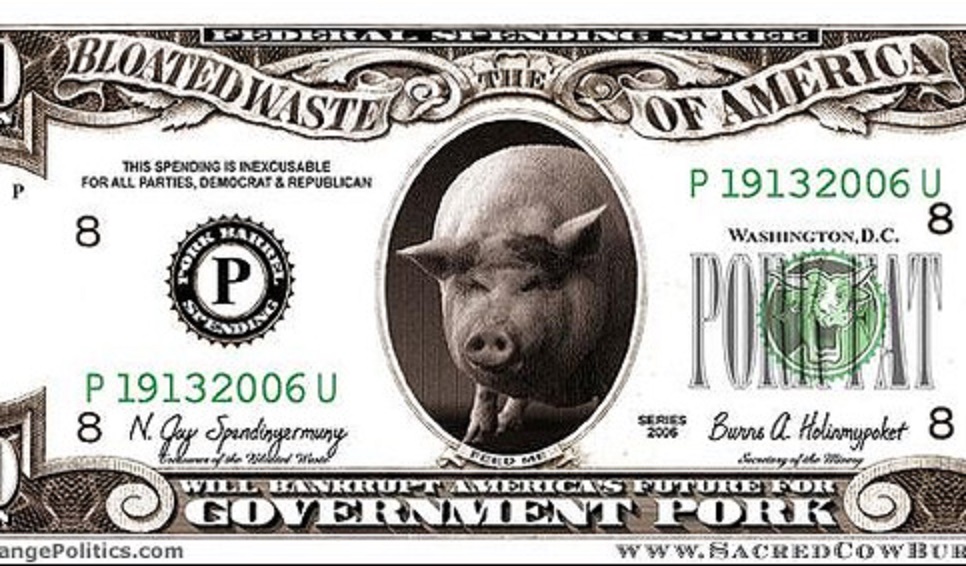 Surge Summary: In an undeniable heralding of bigger, more bloated government, the White House is releasing a debt that exceeds any other debt. Defense spending is flat, domestic spending way up. And the Chinese Communists continue to push around America, which they see as a nation on the downward slope.

The Biden White House is getting ready to release a budget and it’s a whopper.  It will reportedly total $6 trillion, a third higher than anything Donald Trump proposed.

Among other things, it balloons the debt to 117% of America’s gross domestic product, exceeding the debt record set during World War II.  Defense spending is largely flat, while domestic spending grows by 16%.As one left-wing media outlet put it, Biden’s budget “is an unabashed call for a bigger role for government in the U.S. economy, [making spending] larger than any level before the pandemic.”

By the way, there are reports that communist China has rejected three requests for top level military meetings between Secretary of Defense Lloyd Austin and his Chinese counterpart, General Xu Qiliang.

Just like the diplomatic fiasco in Alaska, this is another example of Beijing pushing Joe Biden around, and it’s not surprising.  Communist China believes America is well on the way towards cultural and economic collapse.