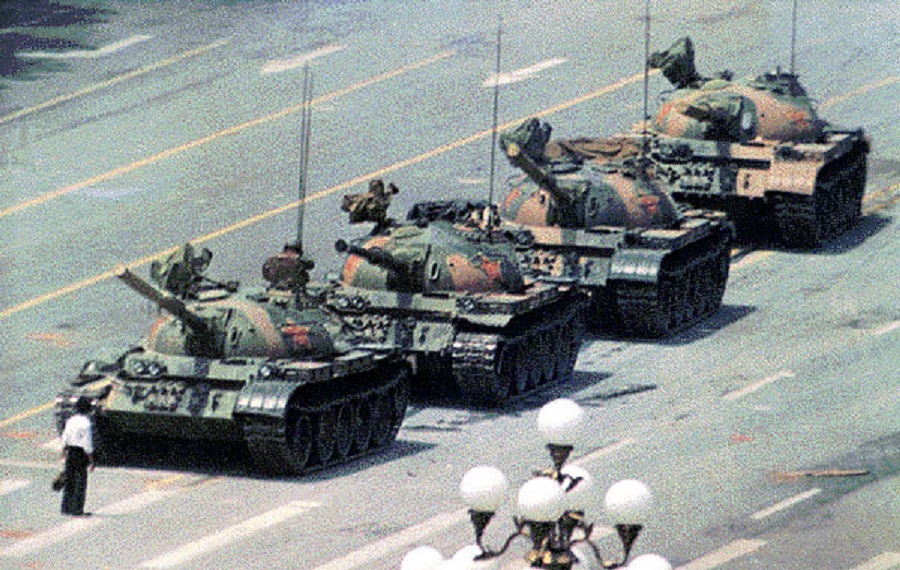 Surge Summary: Over thirty years ago Thursday the slaughter at China’s Tiananmen Square took place. The memory produces outrage; the full truth about the atrocity has never been revealed. And … is it possible that China’s Communist regime is as brutal and barbaric today as it was back then?

The communist regime had declared martial law in late May, and on the evening of June 3, 1989, Chinese soldiers began operations to end the demonstrations.  As the Soviet Union was in the process of liberalizing, Beijing’s dictators doubled down on their brutality.  Hundreds or even thousands were slaughtered in Tiananmen Square.

I recall this history because it is a good reminder of what we are dealing with in communist China today.  Sadly, I have no doubt that if tens of thousands of students rallied in Tiananmen Square for more freedom today the results would be the same.

This is an oppressive communist regime that is engaged in genocide.  It does not share our interests or our values.

At the time, there were all kinds of predictions that the Tiananmen Square protests would cause communist China to unravel, just as the communist bloc in Eastern Europe was unraveling.

China was much weaker then.  We could have applied serious pressure.  But as time passed, we went back to chasing the “almighty dollar,” and communist China became a major world power.

We’ve heard over and over that communist China has no territorial ambitions, but that’s all it’s doing now.  From India to Australia, Japan to Vietnam, Beijing is threatening its neighbors and expanding its influence, even telling us that the U.S. Navy has no right to traverse the seas.

The butchers of Beijing got away with the Tiananmen Square massacre.  They got away with seizing Hong Kong.  Almost immediately after communist China violated the treaty it made over Hong Kong’s sovereignty, it was “back to business as usual.”  The world shrugs as communist China suppresses free speech, oppresses religious liberty and commits genocide against ethnic minorities.

I’m proud of the fact that I aggressively fought communist China’s influence in America and spoke up for Chinese dissidents in the aftermath of the Tiananmen Square massacre.  And I will continue to do so.

The post Tiananmen Square: Over Three Decades Later, China May Be as Bad Now as It Was Back Then appeared first on DailySurge.