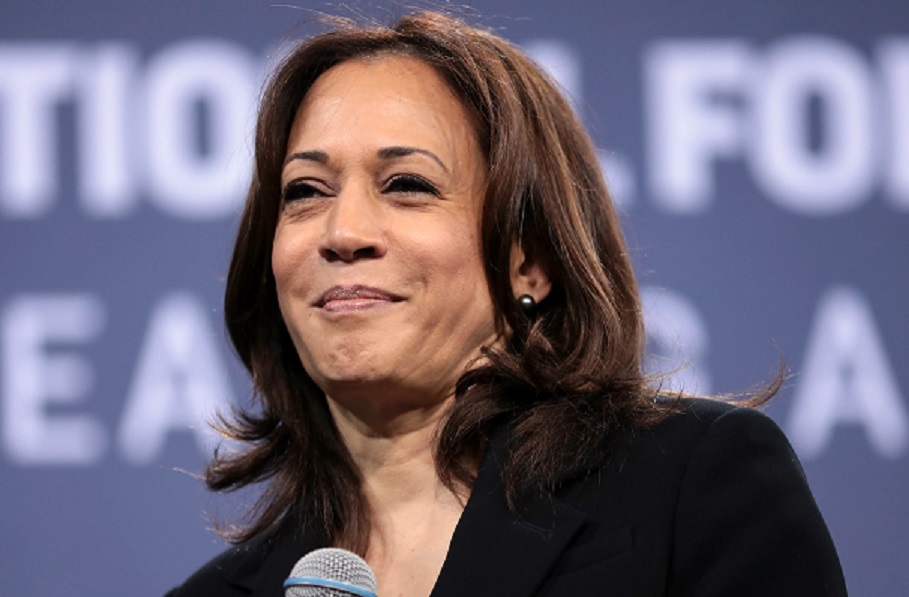 Surge Summary: Vice-President Kamala Harris visited Central America this week and spoke a necessary warning to potential illegal immigrants to the United States that they not attempt illegally entry into the nation. Unfortunately, the presidential administration of which she is a prominent and vocal part has changed virtually nothing in its actual reckless border policies.

“Border Czar” Kamala Harris arrived in Central America yesterday and received a very lukewarm welcome.  She was greeted by demonstrators, including some carrying signs that read, “Trump won,” “Mind Your Own Business” and “Go home.”

Donald Trump was routinely denounced as an anti-Hispanic bigot by the left.  Yet he had good working relationships with key leaders south of the border.  He was able to make deals with these nations, and he secured their cooperation in stopping mass migration.

Unfortunately, the Biden Administration just couldn’t resist the temptation to undo virtually everything Trump did on the border.  And the result is painfully obvious.

Clearly, Democrats are feeling the heat.  In her remarks yesterday, Harris said:

“Do not come. Do not come. The United States will continue to enforce our laws and secure our border. . .  [We] will discourage illegal migration. And I believe if you come to our border, you will be turned back.”

Let’s be clear, however:  Harris wasn’t speaking to Central American migrants.  Her audience was American voters watching the evening news.  She had to be seen saying the right things.  But as the adage goes, actions speak louder than words. Nothing has changed at the border.

Her statement is worthless.  On the very day she said it, thousands of people crossed our border.  They were not sent back.  They were processed and sent into the interior of our country, with plane or bus tickets paid for by your tax dollars.

Harris’s comments fly in the face of the reality at the border.  We’re now in the middle of the biggest illegal immigration crisis in history.

Harris responded, “And I haven’t been to Europe.  I mean, I don’t understand the point that you’re making.”

Clearly, she doesn’t get it.  And that’s the problem with open borders liberals.

The border disaster is deeply hurting the country, but it is also hurting the left.  Donald Trump exceeded expectations with Hispanic voters in 2020, and Republicans just won a major upset victory in the border town of McAllen, Texas.

Please stand with me now as we work to defeat open borders Democrats!

The post Regarding the Southern Border, Harris Talks Good Stuff — but Nothing Otherwise Changes appeared first on DailySurge.