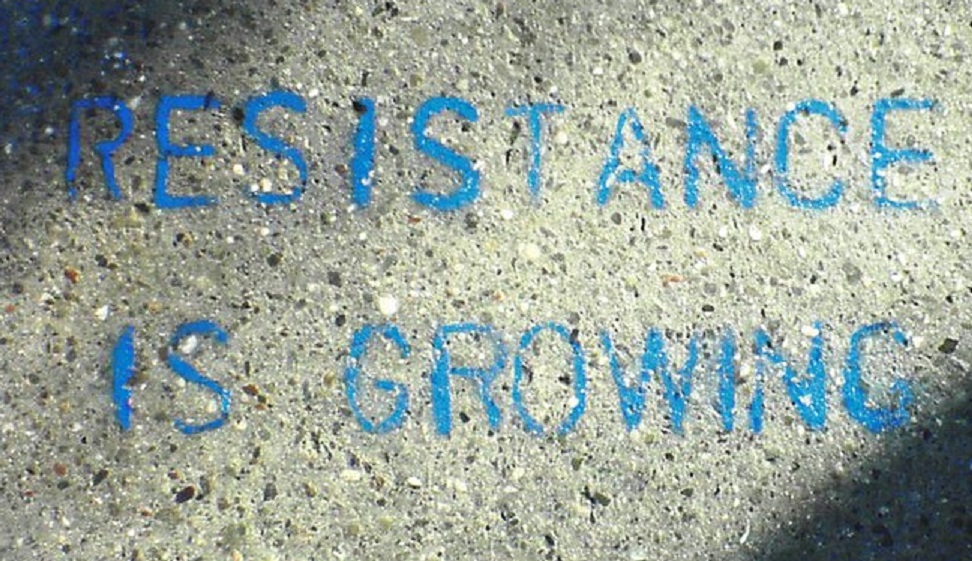 Surge Summary: Since homosexuals are unable to reproduce by natural means, the only way their movement can spread is via indoctrination – and that they are doing aggressively. What must be the response of those opposed to this agenda?

It was about 20 years ago that a conservative commentator stated that, because the homosexual movement could not grow by reproduction, it had to grow by seduction. Understandably, this incurred the ire of gay activists, as if their main agenda was the sexual seduction of others, including children. What this conservative commentator should had said was this: “The homosexual movement cannot grow by biological replication, so instead, it puts its emphasis on ideological indoctrination.” That would remain true to this day.

To be sure, this is not a subject I would prefer to address right now, nor is it a subject that I ever cared to address.

But what are we to do when the so-called Equality Act is staring us in the face, with the potential of gutting religious freedoms in favor of radical LGBTQ+ goals?

Or when the description to a recent Matt Walsh broadcast reads, “Today on the Matt Walsh Show, PBS has teamed up with the New York City Department of Education to bring drag queens and children together. We will discuss the never-ending efforts to groom and sexualize children today.” What are we to do?

Or when female Olympic athletes are complaining about the prospect of competing against biological men? (In the words of the Belgian weightlifter Anna Vanbellinghen, “I understand that for sports authorities nothing is as simple as following your common sense, and that there are a lot of impracticalities when studying such a rare phenomenon, but for athletes the whole thing feels like a bad joke.”)

What are we do to when a Jewish Temple in Chicago announces a June lecture by a rabbi titled, “Is God Transgender?” (For my response to this same rabbi back in 2016, see here.)

Or when Marvel comics celebrates the 80th anniversary of Captain America by introducing a brand new superhero, Aaron Fischer, who is gay? (Yes, this was timed for gay pride month as well, Fischer making his appearance on June 2. Also, for the record, there are already websites devoted to subjects like this: “Twenty-Five of my favorite lesbians and bisexual women in superhero comics. The characters cover the full range of heroes, anti-heroes, villains, and supporting cast.” And should I point out that lots of kids read comic books?)

What are we do to when someone you know goes from being a married heterosexual woman (and mother) to identifying as a lesbian to then getting into a relationship with another man, with each of them switching genders?

Or when, in one night, answering LGBTQ+ questions at a conservative Baptist church, a father asks how to maintain a good relationship with an adult son, who suddenly came out as gay, then just as suddenly, started to dress like a woman? And a couple asks for wisdom in dealing with their 19-year-old granddaughter, who just came out as lesbian and announced that she’s “marrying” her partner? And a middle-schooler asks what to do when her teachers promote gay activism but will not allow her Christian views in the class? And two high-school teachers ask what they should do if they’re required to use transgender pronouns for their students? And another woman asks about whether she should attend a same-sex wedding? What are we to do? (For the record, we were only able to answer a small number of the questions submitted. And this in just one night at one local church.)

On June 2, I received an email from Tim Wildmon of the American Family Association. He wanted all of us to know that Amazon Prime refused to carry the importance, well-researched, compassionately-presented documentary In His Image: Delighting in God’s Plan for Gender and Sexuality.

I know this documentary well, since I hosted it for AFA, and I can attest to what a fine production it is. As Wildmon wrote, “I am disgusted at the hypocrisy and callousness. Amazon Prime offers every kind of degrading material imaginable—including hardcore pornography and an entire LGBTQ movie collection—but refuses a fair-minded film that is well-researched, has world-class production values, and whose touchstones are truth and compassion for hurting people.” And Amazon allowed no appeal for the matter. Case closed!

The truth be told, the examples in this email could be multiplied by 100 (literally), and we would still not be scratching the surface of the aggressive agenda we are facing, from the schools to the courts and from the movies to social media.

And like it or not, it is coming to a church near you. (Keep your eyes out for a new propaganda movie based on some incredibly weak theological and linguistic arguments, called 1946. But the poor arguments won’t stop the propaganda from spreading. For my related video response, see here.)

All of this, then, brings me back to my initial statement, namely, that LGBTQ+ activism will not grow by biological replication, in other words, by having large families (which is a major factor in the worldwide growth of the more conservative branches of Islam, Judaism and Christianity). Instead, it will grow by ideological indoctrination, seeking to change hearts and minds, thereby encouraging more people to affirm, embrace, or explore non-heterosexual identities and practices.

So, the vast majority of these Gen Z adults who identify as LGBT say they are bisexual, which points more to experimentation or confusion or breaking the norms than it does to a deep, innate sense of being different. And this, in turns, points back to the fruits of the sexual revolution, in particular, the effects of LGBTQ+ indoctrination and activism.

And this leads back to my question, what are we do to? Do we sit by, passively and idly, or do we push back?

That means that, while we continue to reach out to LGBTQ+ individuals with compassion, we resist their agenda with courage. We have no other choice.

The post The Inconvenient Truth About LGBTQ+ Activism Requires a Bold but Thoughtful Response appeared first on DailySurge.