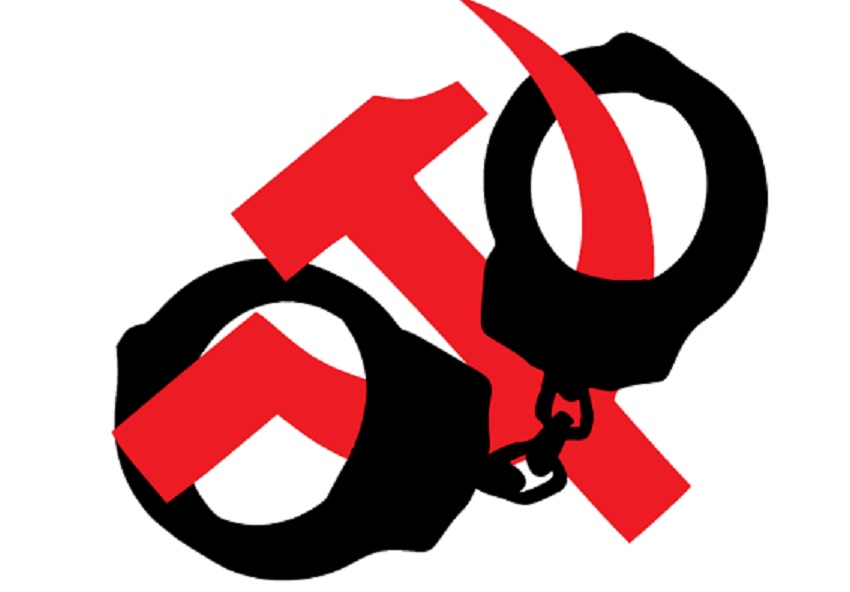 Surge Summary: The political left is intent on undercutting the system that has made America a success. The American Way – including free-market capitalism – is the most secure path to a prosperous society. Democrats – led by Joe Biden – appear to be opposed to that approach. Conservatives must speak up about this matter.

As you know, Conservative thought and philosophy in our country is being suppressed by the Leftist-NEW-Democrat media.

Facebook, Twitter, the New York Times, etc. are all promoting Leftist/Socialistic/quasi-Marxist/Leninist doctrine – every hour of every day.

The *American Way is being trashed despite its unprecedented success as a form of governance. At the same time Leftist media are promoting a quasi-Communistic system that has never worked wherever it’s been tried.

It’s becoming increasingly clear that the United States is moving headlong into a quasi-Socialistic/Authoritarian/Communism-Light nation — not too different from China.

Of course, the vast majority of Americans don’t know what that means, what is really happening, which is why it has advanced so effectively under the NEW-Democrat Party and Leftist Media.

Conservatives and Republicans have been effectively muzzled by the mainstream media in support of the Leftist, New-Democrat Party.  *The American Way is clearly being destroyed before our very eyes.

Communist countries like Russia, China, Korea, Cuba, Venezuela, etc. have abandoned their welfare state concepts – because they don’t work. They are replacing them with a Socialistic/Capitalistic hybrid philosophy, which doesn’t work very well but has, for the time being, salvaged their power structure.

Joe Biden’s taxation strategy will have negative economic effects and cause inflation and diminish profitable growth.  It will take twelve months for the economy to return to the Trump pre-pandemic level — unless Biden and the Leftist NEW-Democrats back off.

Those of us who value *The American Way must speak out and pass on Conservative articles and videos to family and friends.  We’ve lost the media – but we do have each other – if we only take the time to pass on the American Philosophy of Life, Liberty and the Pursuit of Happiness.  Don’t quit! Don’t give up! Step up! Speak out!

Image by OpenClipart-Vectors from Pixabay