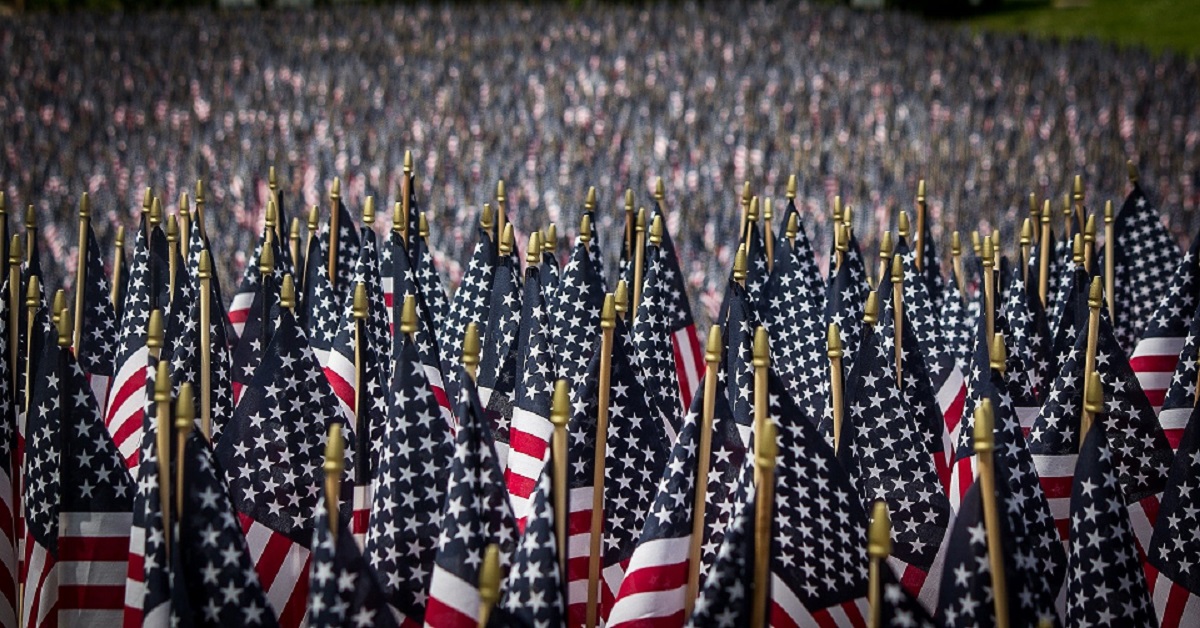 Surge Summary: Some Leftists are bellyaching that conservatives are “politicizing” the American flag and need to stop it – which is laughingly and infuriatingly ironic on more than one level.

New York Times editorial board member Mara Gay appeared on MSNBC yesterday and caused quite a backlash after she smeared conservatives as racists.

She claimed to have been “really disturbed” after she ventured into the wilderness of Long Island and saw dozens of pickup trucks with “with expletives against Joe Biden on the back of them, Trump flags, and in some cases, just dozens of American flags, which is also just disturbing.”

Of course, the New York Times is defending her, insisting that her words were taken out of context.  According to the Times, Gay was really trying to say that conservatives “have politicized the flag.”

I’m serious, folks, you can’t make this up!

To begin with, the American flag is the flag of all Americans, including conservatives. They have every right to proudly fly it, even dozens of flags if they so choose.

But it’s the left that has routinely politicized, disrespected and burned the American flag for every cause du jour.  The left will die on a hill to fly the gay pride flag and the BLM flag everywhere, including at our embassies around the world.

Presumably, Ms. Gay is a huge fan of Colin Kaepernick.  He grossly politicized the flag and our national anthem.

Dozens of American flags flying on Long Island is the least of our problems, especially compared to the left pulling down statues of our founders.  And when conservatives say we want to make America great, these same leftists respond by saying, “America was never great.”

Image: Adapted from: by Jackie Williamson from Pixabay

The post What a Laugh! Leftists Complain About Conservatives’ Politicizing U.S. Flag appeared first on DailySurge.