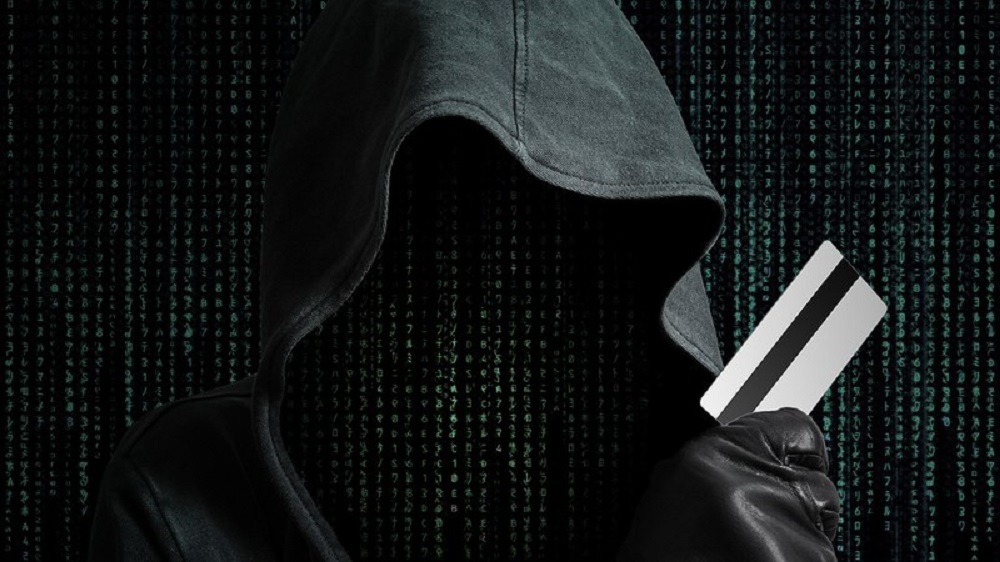 Surge Summary: Recent investigations indicate hundreds of billions of dollars of COVID-19 relief monies likely ended up in the coffers of China and Russia. So what is the Biden administration going to do about this?

A Massive Fraud
Cyberattacks aimed at stealing money from American corporations have made headlines in recent weeks.  But the biggest loser could well be the American taxpayer.

During the pandemic, the government took extraordinary steps to provide urgently needed aid to millions of Americans who lost their jobs as a result of the unprecedented lockdowns.  Everyone knew that there would be all kinds of fraud, and the government has been aggressively prosecuting it.

But it’s far worse than anyone imagined.

Recent investigations indicate that as much as $400 billion of the COVID unemployment relief (that’s your tax dollars!) was likely stolen by criminal gangs and ended up in the hands of our enemies in communist China and Russia.

This is a huge scandal that the Biden Administration must immediately address with Beijing and Moscow.