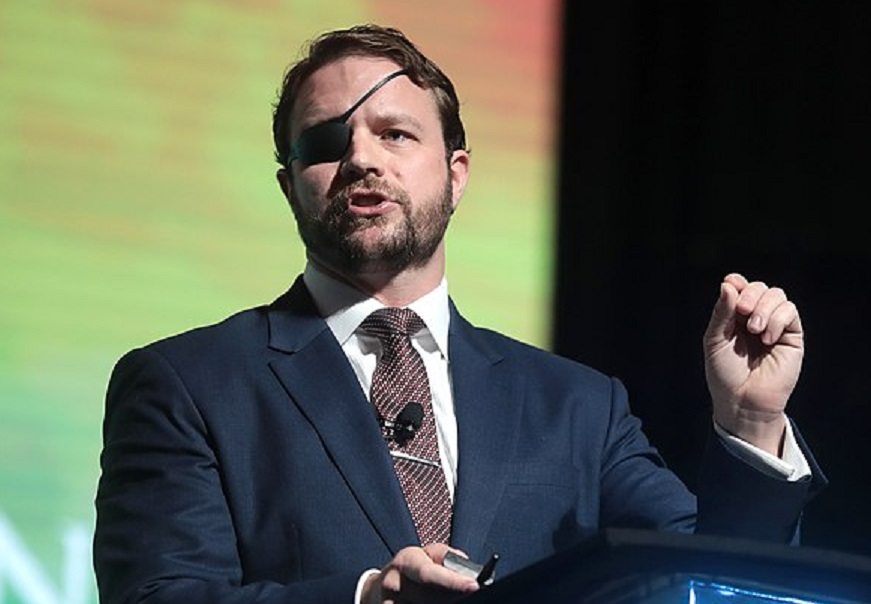 Infiltrating Our Military
Several times in recent days, Sen. Tom Cotton and Rep. Dan Crenshaw have gone on Laura Ingraham’s show to express their tremendous concern over Marxism creeping into our military under the guise of critical race theory.  They are urging any soldiers who have been exposed to this corrosive ideology to report it.

Sen. Cotton tweeted this morning, “We’ve received hundreds of whistleblower complaints about critical race theory being pushed on our soldiers. The problem is real—and worse than we thought.”

One military whistleblower said he was forced to attend a training session on police brutality, systemic racism and white supremacy.  It turns out that one of the officers leading the session was a former staffer at the Democrat National Committee.

Of course, the only examples of extremism were on the right.  There’s no mention of Antifa, no mention of the Marxist BLM organization – you know, the people who engaged in rioting, arson and mass theft in American cities last summer. None of that extremism is ever discussed.

I am pleased to report that I recently joined scores of conservative leaders and activists in a public letter to policymakers expressing our strong opposition to critical race theory in the military. I will be meeting with Sen. Cotton and Rep. Crenshaw to encourage them in this important project and to offer whatever further assistance we can provide.

If you or a family member has experienced this type of Marxist indoctrination in the military, please send the details to Sen. Cotton and Rep. Crenshaw through this link.