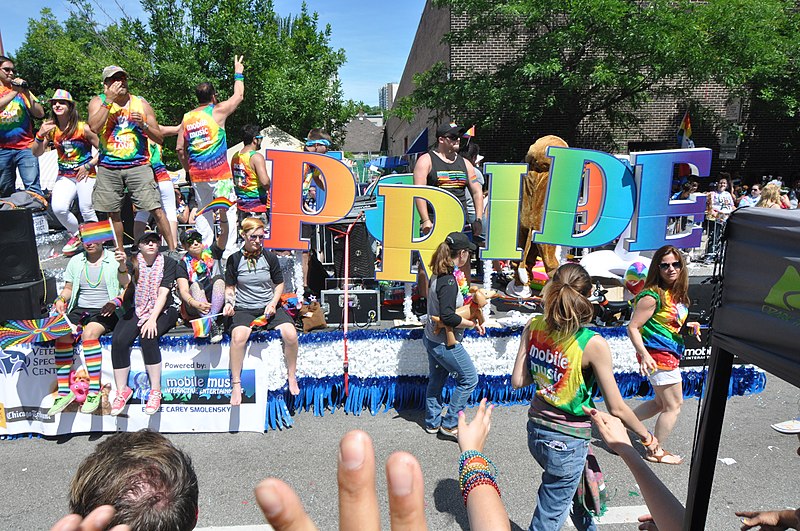 Surge Summary: Across America, homosexual activity is being celebrated and promoted in nearly every way — and called “pride”. Children and family are under attack as a result. Remember, centuries ago God judged the earth for its wickedness.

“These felons are, in fact, trying to create a world without God.  They are attempting to Europeanize America.  They want absolute control over the people and the way to do that is to demoralize them first.”

Here we are again, in the month of June, watching the mainstream media, working hand in glove with corrupt representatives, promoting that which not only God’s law condemns but also what American law condemns (Leviticus 18:22, 20:13; Romans 1:24; Jude 1:7).

They use a flag with a rainbow on it out of ignorance (Hosea 4:6).  The Lord gave the covenant of peace through the symbolism of a rainbow.  Yet, what people forget is that it was given after the Lord flooded the earth in destroying all life on the earth (Except Noah and family-animals).  And why?  It’s because of the wickedness of man (Genesis 6-9).

Today, in America, they are now allowed to somehow attack the family and make a prey out of the children.  In the end, it creates a war against God (Micah 3:5), a war that will never be won!

These felons are trying to create a world without God.  All of this is an attempt to Europeanize America.  They want absolute control over the people and the way to do that is to demoralize them first. Wake-up! (Psalm 94:16)

When A Drag Queen Warns You About The Children, Maybe You Should Listen!

The post American Culture, Media, Government Promoting What They Should Be Condemning appeared first on DailySurge.