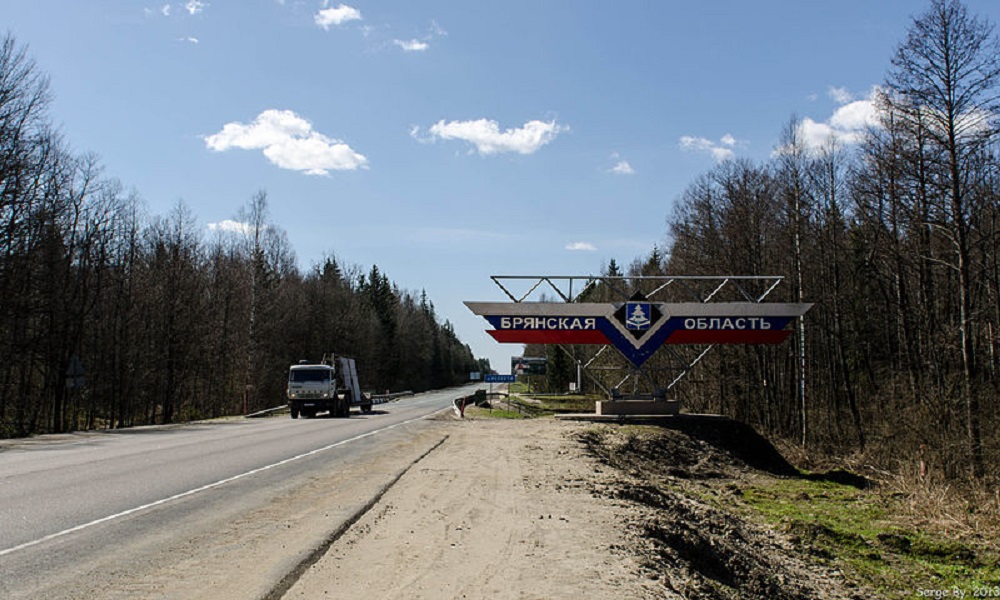 Surge Summary: Gov. Greg Abbot can expect resistance from Leftists and the Biden Administration on his plans to build barriers on Texas’ southern border. The same White House, however, seems concerned about a border overseas.

Trump to The Border

While Joe Biden is touring Europe, former President Donald Trump announced that he will tour the “decimated Southern border” with Gov. Greg Abbott at the end of the month.  Clearly, our former president cares more about the border crisis than our current “border czar,” Kamala Harris, who refuses to visit the border.

As we previously reported, Gov. Abbott announced that Texas will begin building border barriers on state property.  I admire his boldness, but it won’t be easy to do.  Left-wing activists and the Biden Administration will fight him tooth-and-nail.

I couldn’t help but notice the irony that Joe Biden has insisted that Russia must understand it cannot cross the border into Ukraine and must respect Ukraine’s sovereignty.

So, once again, we’re going all out to protect the borders of some other place in the world, while scandalously leaving our own border wide open as people from more than 160 countries pour across it.

By the way, our “America Last” president just shut down an office Donald Trump established to assist the American victims of crimes committed by illegal aliens.  It is being replaced with an office dedicated to assisting illegal immigrants.

Just one more reason why we must retake Congress and restore some balance and common sense to government!