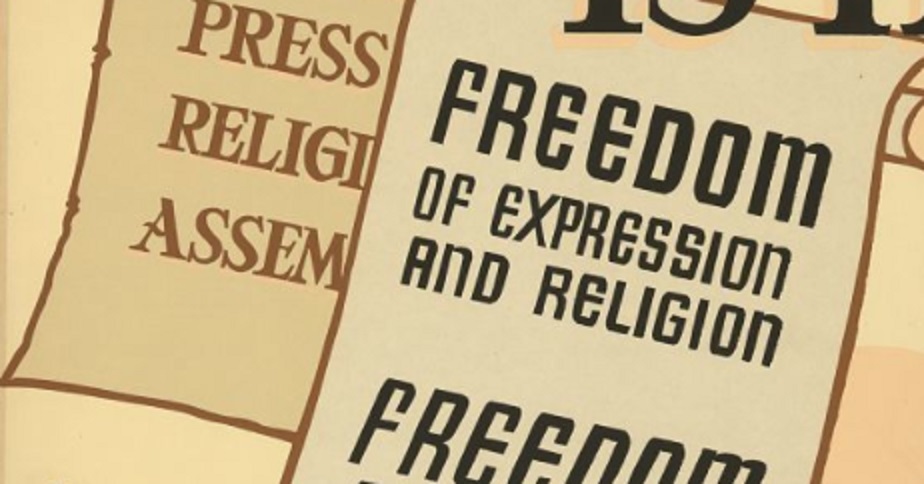 Surge Summary: In a decision involving Catholic Social Services and same-sex adoptions, the U.S. High Court strikes a blow for religious liberty. Perhaps the ruling did not go far enough for many conservatives … but “Progressives” still aren’t thrilled with the finding.

[Thursday] was a good day for religious liberty!

The Supreme Court ruled unanimously that the left-wing bureaucrats and politicians in Philadelphia violated the First Amendment’s guarantee of religious freedom when they demanded that Catholic Social Services violate core tenets of the church’s teachings and place adoptive children with same-sex couples.

Three justices – Thomas, Alito and Gorsuch – wanted the court to go further than it did.  Justice Alito warned that [Thursday]’s relatively narrow decision may be “short-lived,” forcing the court to revisit similar disputes in the near future.  He’s absolutely right.

In spite of his 2018 Supreme Court “win,” Colorado baker Jack Phillips is once again facing persecution from intolerant activists and state bureaucrats.

Nevertheless, the left is not celebrating [Thursday’s] decision, and court observers were stunned that the result was 9-to-0.  The entire left thought that it had a reasonable chance to win this case.  But all nine justices, even the three liberals, voted with us.  That just goes to show how extreme the political left has become when even liberal justices refuse to accept the left’s intolerance of faith.

It’s worth noting that the Supreme Court has issued a number of unanimous rulings lately, which some see as a warning to Joe Biden and the left that packing the court won’t necessarily guarantee the results they are demanding.