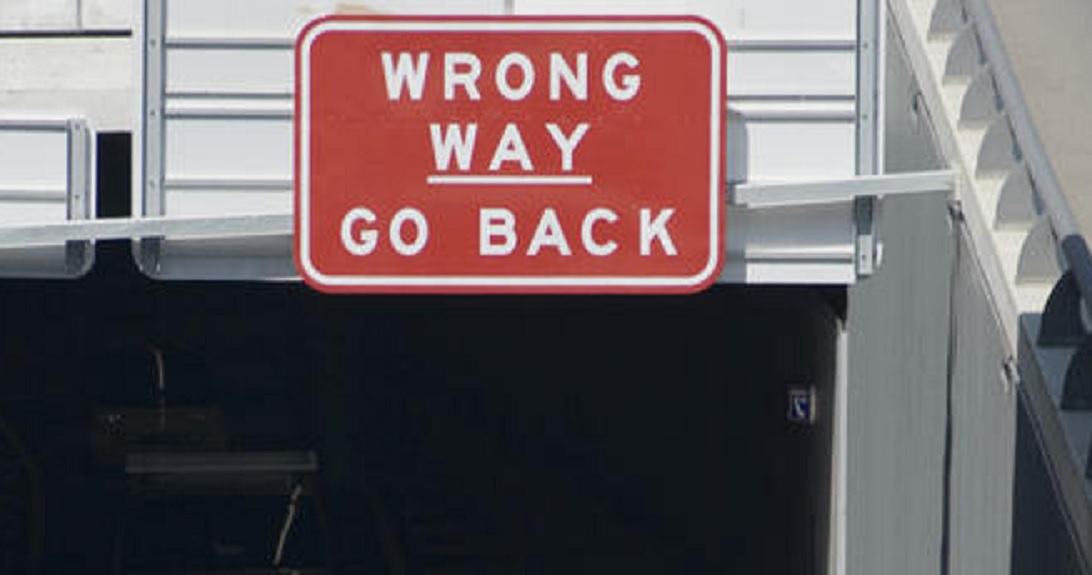 Surge Summary: President Joe Biden is pushing policies and an outlook that is threatening the well-being of Americans. The big question is: Will the people of the nation be duped into supporting him in all this … or will they object and let their dissatisfaction be known?

President Biden has taken the USA from energy dominance and independence to energy dependence. He has made a colossal mistake in this area.  This will cost our people and economy billions of dollars in losses!

The XL Keystone pipeline and other pipelines — shut down by the Biden Administration — has terminated 10,000 direct and indirect jobs for working Americans.  It is also contributing to the rapid rise of fuel prices — both at the gas pump and elsewhere.  Needless to say — this reckless action on Pres. Biden’s first day in office was irresponsible!  Once more: it will cost our nation hundreds of billions of dollars.

He has also opened our borders to illegal immigrants and redeployed the frisk-and-release tactics of the Obama/Biden Administration.  Again, the cost will be billions!

Biden is also paying workers to stay at home — leaving thousands of businesses without necessary help.  Over 50% of America’s small businesses have now been forced to close!  More monies down the drain!

The Bureau of Labor Statistics, under the Biden Administration, reported recently that its headline consumer price index rose by 5.0%, or by the most since 2008, in May. Core consumer prices, which exclude volatile food and energy prices, surged at the fastest rate since the 1990s, extending gains after an already strong April report.

And the Biden crime-family have forced the Biden Administration to go soft on China — in place of President Trump’s “America-First” modus operandi and booming pre-pandemic economy.

In addition, Biden is trying to blame President Trump for the Chinese Coronavirus Pandemic and deaths — when in fact Trump’s dynamic leadership produced effective vaccines in seven months — an all-time record that saved millions of lives. . . And Biden refuses to blame the Chinese Wuhan Laboratory for creating and leaking the man-made virus!  Trump accused the Chinese of responsibility from the beginning.

Biden surrendered at the just-concluded G-7 summit. True, he promoted personal goodwill at the G7 meeting with European countries – but, in part, by promising a tax attack on American businesses: 28% versus the Trump rate of 21%.  This will make the US less competitive with Europe and other foreign countries.

France’s Macron said: “I think it’s great to have the US President part of the club and very willing to cooperate.”

This will curtail the record-breaking growth America experienced under the Trump “America First” strategy.

In effect, Biden is surrendering.

Don’t be fooled by Biden and his Leftist NEW-Democratic Party.  Help save “The American Way”. Pass this on to friends and family!