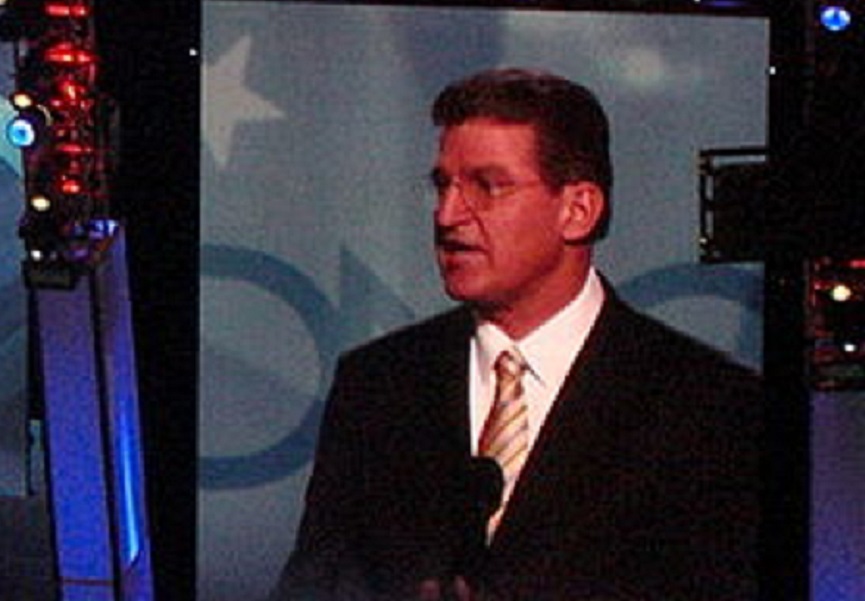 Surge Summary: Democrats dangerous efforts to capture election policy nationally have been turned back … for now. In the end, though, “moderate” Democratic Senator Joe Manchin didn’t come through.

The Democrat takeover of our elections was defeated last night in the Senate.  We celebrated with the entire conservative coalition we have been working with to stop this terrible bill.  Thank you for your support!

As you may know, S. 1 fell ten votes short.  Unfortunately, it was a 50-50 vote, with every Democrat voting for it and every Republican voting against it.

Sen. Joe Manchin had said repeatedly that he would not vote for this legislation unless it was changed enough to earn bipartisan support.  But when push comes to shove, as is often the case with Manchin, he bent to Chuck Schumer’s will.

What was most disturbing isn’t what Joe Manchin did, but what Joe Biden said after the vote.  He immediately used radioactive rhetoric, telling the American people that what happened in the Senate “represents a Jim Crow era in the 21st Century.”

Biden knows he is using rhetoric guaranteed to inflame racial discord.  But he does it anyway.  And this was the man who claimed he would unite the country.  He is the equivalent of a man yelling “FIRE!” in a crowded theater because he wants to see people trampling each other.  He should be ashamed.

Make no mistake about it:  This was a power grab, plain and simple.  It was an assault on our freedom.  And you don’t have to take my word for it.

Rep. Jamaal Bowman (D-NY) told CNN yesterday, “If we deliver [S.1], we maintain power in 2022. If we don’t . . . we risk losing power and risk this moment to really push a progressive agenda.”

While we won this battle, we know the fight is far from over.  CWF is working hard to elect more conservatives to the House and Senate so that bills like H.R. 1 and S. 1 never threaten our freedom again!