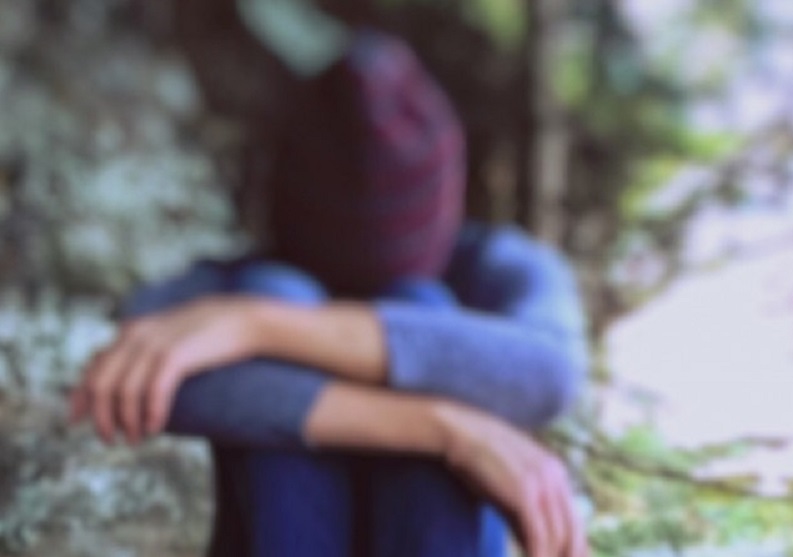 Surge Summary: Starting with abortion and stalking them through to young adulthood, children are threatened by the policies of misnamed “progressives”. Responsible grown-ups must resist these irresponsible and dangerous measures.

America’s leftist elites have declared war on our children.  That’s the only way I can explain what’s being done to our kids – a war is being waged against them.

Joe Biden restored subsidies for abortions.  So, a child, when she is most defenseless, now faces a greater chance of being destroyed in the womb before she ever takes her first breath.

In the name of compassion, we’re allowing massive amounts of drugs to pour across our southern border, poisoning more of our children.

In the name of science, we shut down our schools when all the science showed that our children were at very low risk from COVID. We forced them into social isolation.

Suicides skyrocketed. Academic skills atrophied. Grades plummeted. That decision was made by left-wing bureaucrats who fought tooth-and-nail to close the schools in spite of all the science.

Speaking of science, we’re telling our children there’s no such thing as biological sex.  We’re telling them that they were “assigned their sex at birth,” and that they can choose the gender they want.  (Remember, CNN says there’s no consensus for determining sex at birth!)

We’re giving confused children puberty blockers so they can mutilate their bodies because they think they’ve been born into the wrong body.

We’re robbing our children of their unique heritage.  They were born in the most exceptional nation in history, founded in 1776 on the principle of individual freedom under God.  But we’re telling them that they live in an evil nation founded in 1619 on slavery and genocide.

If a nation set out to deliberately ruin its rising generation, you couldn’t do any better than what the left is doing today.  Thankfully, parents are beginning to fight back in school districts all over America.

We must rescue our children from the radical left!

These issues have animated my entire career in public policy.  It’s why I so aggressively oppose abortion on demand. It’s why President Reagan chose me as Under Secretary of Education.  It’s why Dr. James Dobson and I co-wrote “Children At Risk.”

It’s why I cannot in good conscience leave this battle at such a time as this.  And it’s why a day does not pass that I am so grateful to you for empowering our work in this fight for faith, family and freedom!

The post ‘Progressives’ Put Children at Risk – Starting Before Birth, at Every Step Thereafter … appeared first on DailySurge.