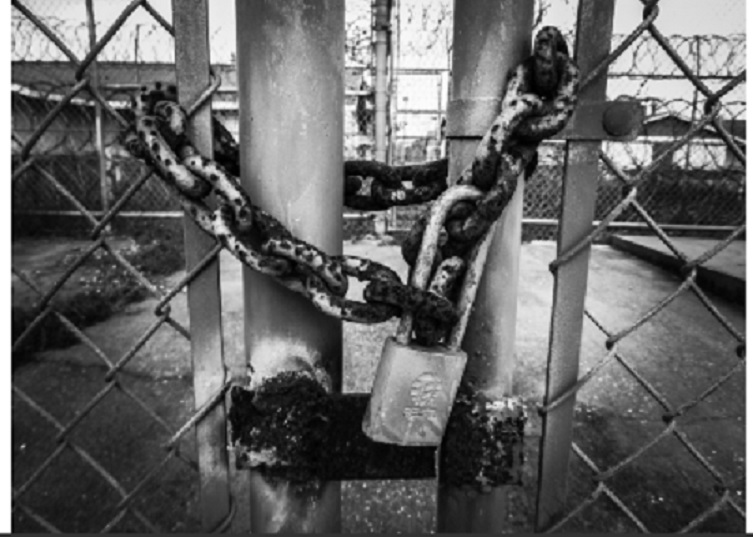 Liberals have always had a condescending, hipper-than-thou attitude about themselves.  Just ask ’em.  Even the folks who don’t considered themselves very politically aware, or active, sense there is an intrinsic difference between Liberals/Conservatives-Democrats/Republicans that runs deeper than their press releases.

We hear a lot regarding current “progressives”, but that’s nothing new.  The American Progressive Era can really be traced back to our 28th President, Woodrow Wilson (1913-1921) and his New Freedom Agenda, which was a veiled attempt to turn the Presidency into a benign dictatorship.  FDR (1932-1945) followed suit with his New Deal programs and an attempt to pack the Supreme Court.  Carry this mindset up to B. Hussein Obama, and you’ll start to see that Democrat’s focus has always been not to champion “the people”, but to only promote their own power.

The real issue at hand here is they think all non-liberals are idiots and therefore incapable of noticing what they’re saying and doing.

It took the election of Donald J. Trump to throw the proverbial wrench into the machinery of politics as usual.  Though they’ll never admit it, that’s the real reason they hate him so much. Hillary was SUPPOSED to win…it was her turn.

The Left has been on a public relations campaign of lying ever since.  Some of the lies are so blatantly asinine, it’s hard to believe they believe we’ll fall for it.

Dozens of books will probably eventually be written in order to expose and discuss all the lies we’ve been told.  Let’s take a look at just a few of the more egregious and ridiculous things we’ve been told that the Left has no shame in saying.

Trump As A Mass Murderer

On August 25th, 2019, Dr.  Allen Francis, professor and chairman emeritus at Duke University School Of Medicine appeared on Brian Stelter’s CNN program Reliable Sources. His initial purpose for being on the show was to discuss Trump’s mental health.  In so doing, Dr.  Francis said this:

“Trump is as destructive a person in this century as Hitler, Stalin and Mao were in the last

century.  He may be responsible for many more million deaths than they were.”

Really?   Depending on which historian you read, WWII claimed the lives of 30 to 100 million.  Most settle on the figure of 75 million.  The Russians alone have documented over 20 million war dead, which includes both military and civilian losses.

The Holocaust claimed more than just 6 million Jews.  Including the deaths caused by Nazi extermination units (Einsatzgruppen) that followed regular Wehrmacht troops into Russia, the actual number of victims is between 10 to 12 million.

Dr.  Francis backtracked his statement after social media backlash by saying that what he was really referring to was the possible effects of Trump’s policy on climate change.  But he never clarified that in his original statement.

Yeah.  Right.  Stelter, who is the Chief Media Correspondent for CNN, never challenged Dr.  Francis in any way regarding this claim.  Unfortunately, by going unchallenged and retracted, many on the Left will take the statement as gospel.

Rep. Alexandria Ocasio-Cortez is the Congresswoman from New York’s 14th Congressional District.  She’s upfront and proud about being a Socialist, and has a long list of anti-American statements to her credit.  She said this at a press conference on 6/3/21:

“If we want to reduce the number of people in our jails, the answer is to stop building more of them…it’s to support communities, not throw them away.”

Where to start with this one.  Let’s see, we’ll reduce crime by not only defunding police but by not building jails in the first place.  As a side not, if you defund local police, that opens up the possibility of having a Federal Police Force.  Gestapo, anyone?

Let’s take this no jail building thought process to its illogical extreme.  Want to stop illness and disease?  No more hospitals or clinics should be built.  For that matter, shut down all college and university medical programs.  We’ll no longer need doctors.  Want to keep your car from breaking down?  Close all mechanic and repair shops, and body shops.  Problem solved.  You could almost make a game out of this logic to see how far you can take it.

It’s hard to believe that a woman who has a BA in International Relations and Economics from Boston University thinks like this.  I guess being a lifelong activist makes you an expert on everything, experience be damned.  Probably explains the fact that she was a bartender right out of college, which in New York doesn’t require a server’s licensee like it does in my state of Indiana.

It’s more than obvious that AOC hasn’t had a personal stake in any of the causes she’s chosen to advocate.

I was going to say something about Critical Race Theory, or CRT.  By now, though, so much has come to light about this twisted ideology that I can’t add anything new to the conversation.

Having said that, I do want to mention one very noticeable bit of “racism” and/or “reverse discrimination”.  TV commercials.

If you are a black actor or actress, I hope you have a good agent because now is the motherload of work.  For being 13% of the population, blacks are in 95%+ of all TV commercials.

Personally, I don’t care.  Being a musician, I know how hard it is to get a paying gig when you’re a creative person.  But the Left hasn’t even been subtle about it.  Obviously didn’t think we’d notice.  Also, where are the Asian and Hispanic actors and actresses?

They really do think we’re either not paying attention or, if we are, we don’t care.  They really do have the cojones to believe that we’ll accept everything they say, and bow to their every want.  Well, time to take a look at two different thought processes.

I’ve written before about what is called the Hegelian Dialectic.  This is a philosophical process involving the understanding of thesis, antithesis, and synthesis.  Or, in layman’s terms, this is the process where you create the problem, offer the solution, while manipulating the response and subsequent outcome.  We’re living this in real time.

The second thought process is the understanding of Empirical Knowledge (or wisdom).   I know I’ve talked about this almost incessantly, but it’s important to understand that you have to trust what you’re seeing and experiencing daily, in real time.  We can no longer trust the media.  Whatever the Left doesn’t like is either “hate speech” or “misinformation”.   Trust what you’re seeing and experiencing.  The left really does believe what they’re telling us and they want us to fall in line.

My new CD “Trophy Hunting For Unicorns” has been out for a while now.  Getting some great response and reviews.   We’ve recently put together a YouTube page that features interviews with some of the other players, the producer, discussions on the recording process and all the instruments used.  Check it out at SALT-John DeGroff and Friends – YouTube  Also please check out the following as well:

The post Stop Crime by Reducing Prisons … and Other Nonsense Liberals Believe appeared first on DailySurge.