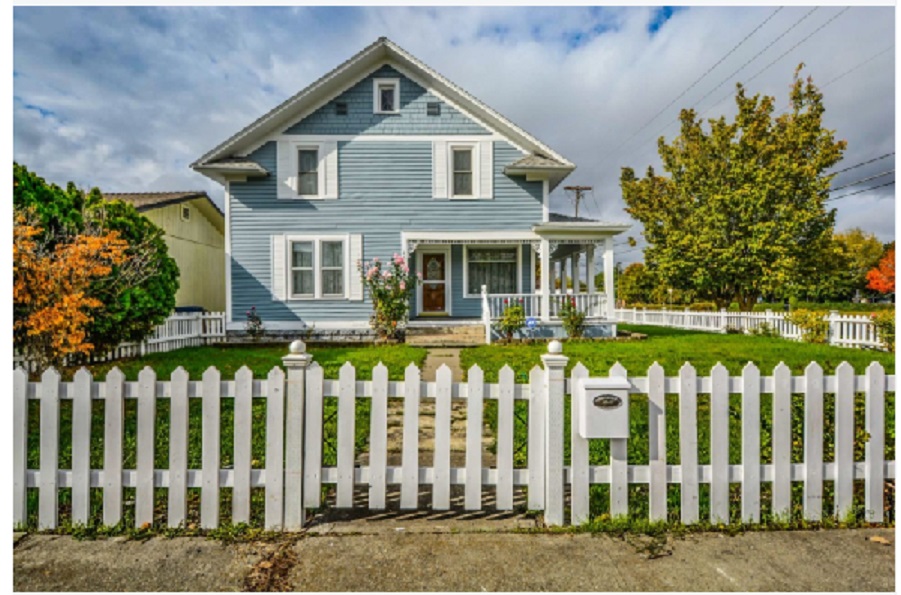 Surge Summary: In the “HOMES Act”, Progs’ war on the suburbs will hinder the American Dream for Americans of all races — another Leftist obstacle to a better quality of life for those who want to go for it. And this is a good thing for what reason?

As we have reported, there are two “infrastructure” bills dominating Washington right now.  One is the so-called “moderate compromise.”  None of the senators who signed onto this deal have seen the details because the legislation hasn’t been written yet.  When it is, they’d better order every staffer to read every page because Democrats always hide “surprises.”

There are reports that the second part of the broader infrastructure package, which will be rammed through using the reconciliation process, involves something called the “HOMES Act.”

It’s yet another example of how Donald Trump was right about the left’s extreme agenda. Trump said last year that Democrats were planning a war on the suburbs.  He was mocked for saying it.

America’s suburbs are more integrated than America’s inner cities.  People of all races for decades have worked hard and saved so they could move to the suburbs where there are better schools, less crime and a better quality of life.  It is the American Dream.

There are more blacks and Hispanics living in suburbs today than any time in our history.  That’s their dream too.  But it’s absolutely clear that Joe Biden, Kamala Harris and the radical left want to destroy this dream.

Don’t believe me?  Well consider this excerpt from a recent USA Today editorial:

“A house with a white picket fence and a big backyard for a Fourth of July barbecue may be a staple of the American dream, but experts and local politicians say multifamily zoning is key to combating climate change, racial injustice and the nation’s growing affordable housing crisis.”

Are you willing to give up your home to accommodate the left’s radical agenda?