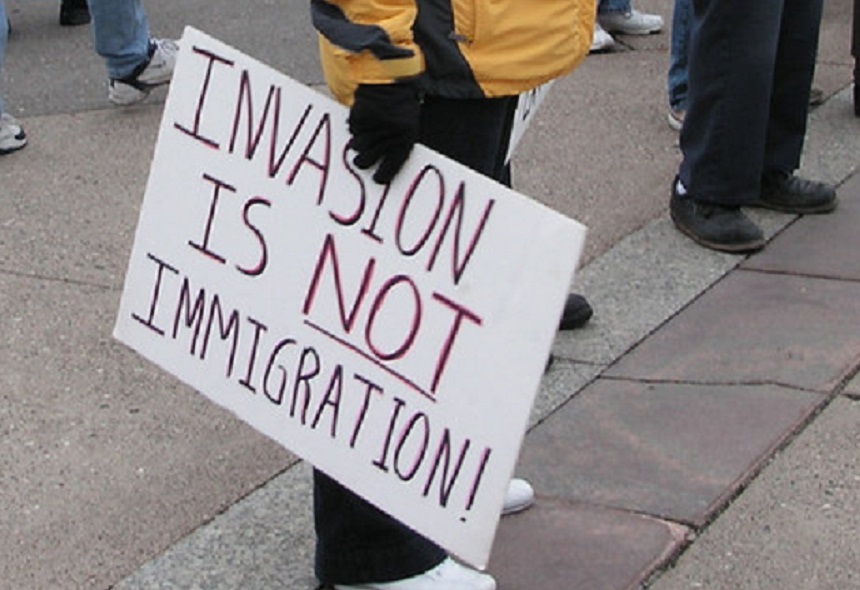 Surge Summary: A healthy majority of Americans aren’t okay with what is happening along America’s southern border. Even so, it turns out another majority still underestimates the seriousness of the situation.

New polling finds that the American people are not happy with the open borders policies of the Biden Administration.  Just consider these results from the latest Harvard/Harris poll:

That’s 71% of the American people grossly underestimating the severity of the crisis!

My friends, please continue to share these reports.  The media won’t acknowledge these facts.  It’s up to us to make sure our friends and family members know the truth.