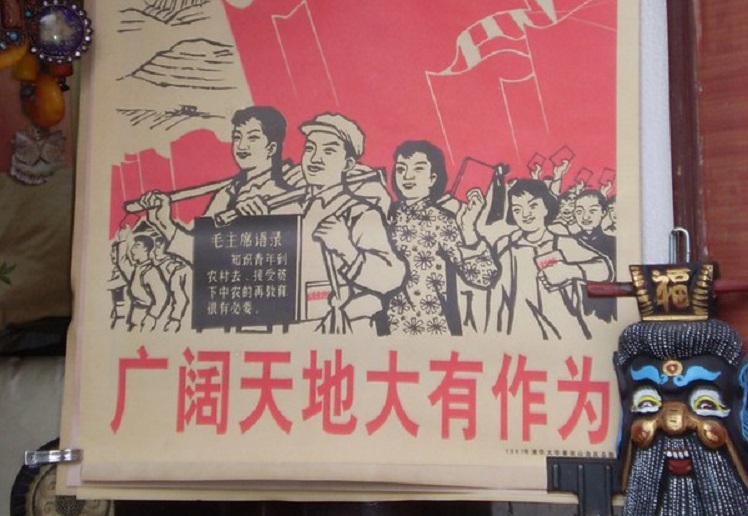 Surge Summary: Ironically, as America lauds her independence this weekend, Thursday China celebrated the 100th anniversary of the founding of the atheistic, liberty-strangling Chinese Communist Party. The contrast is startling – especially when recalling the bloody consequences which have followed the Communist ideology.

China’s communist rulers are celebrating [Thursday], marking the 100th anniversary of the founding of the Chinese Communist Party.  As [Thursday]’s Wall Street Journal notes, “it is no occasion for joy.”  Once the communists seized power, they did in China what communists always do:

“What followed were the bloodiest decades in world history, rivaled only by Stalin’s purges. The Great Leap Forward led to mass famine. In the Cultural Revolution, Mao unleashed the Red Guards to torment anyone suspected of disloyalty or bourgeois tendencies. . .  Over the Mao years unknown millions of Chinese died.”

Of course, we’re celebrating the anniversary of our independence this weekend.  I can’t help but notice the juxtaposition that the future of the world will be determined by the struggle between this great country that started in 1776 and the Chinese Communist Party that started in 1921.

This nation has broken the chains of tyranny and liberated more people than any other nation in the history of the world.  Communist China is doing the opposite.  The Chinese people are being held in bondage to the gods of communism and totalitarianism.

I wish the prognosis in this great struggle for the future of freedom was brighter.  China has a strong, confident, forward-looking leader.  We have the “whisperer-in-chief,’ hesitant and sleepy, a throwback to another era.

By every measure, Chinese youth are burning with patriotic fervor, believing the world is theirs and that Communist China’s time has come.  At the same time, their government is committing genocide against minorities.  Where are the marches in Beijing declaring, “Uyghur Lives Matter”?

Of course, there aren’t any such marches because communist China is a deeply racist society (here and here).  Sadly, it is propped up and promoted by supposedly “woke” American corporations and sports franchises. (Hey, Lebron, call your office!)

But the most disturbing thing of all is what’s happening here in America.