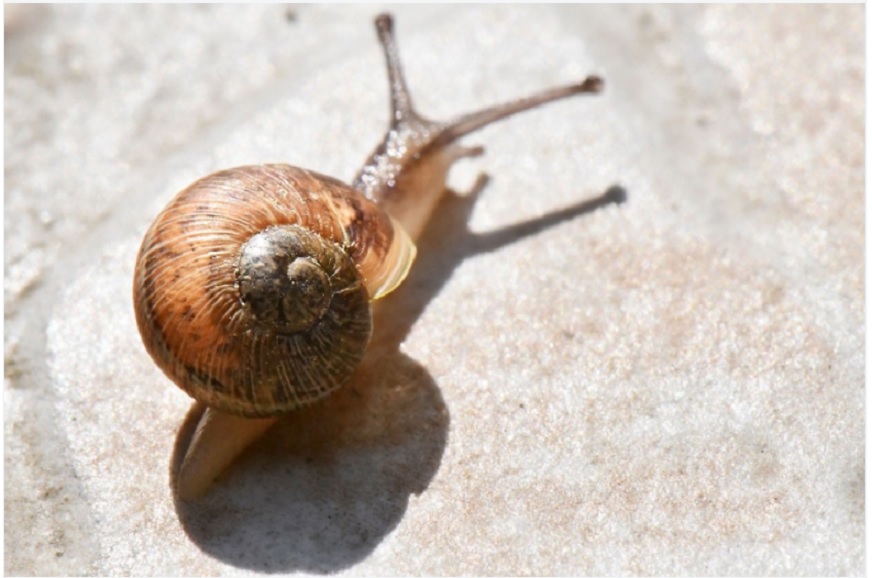 Surge Summary: The Biden economic team – not his rivals, but his team! – has predicted dismal, long-term growth for the next two years. Even they admit – probably unintentionally – progressive economic policies don’t work.

What is noteworthy about the depressing title to this article is its source. In a case of uncommon candor, President Biden’s economic team has announced that once the artificially high stimulus-juiced measurements of GDP of the next two years subside, the United States will experience sub-two-percent growth for the rest of the decade. This dismal forecast wouldn’t be surprising if it came from Biden’s political opponents, but for it to come out of the White House itself is an astonishing admission.

You don’t need to have any specialized knowledge of economics to see why team Biden is projecting protracted slow growth. Consider the previous dozen years:

Shortly after former President Obama left office, I explained why he had presided over a historically weak economy. The depressing economic weakness was a direct consequence of his policies.

Subsequently, under former President Trump (until the Covid outbreak upset everything) the economy picked up noticeably, with minorities and lower-income Americans prospering as never before. While Trump was no free-enterprise radical (as is plain from his economically costly tariffs and his extravagantly wasteful spending, including sending direct payments to citizens in the name of Covid relief), he understood that the source of our country’s economic strength is the private sector. He knew that the private sector provides the wealth that government spends, and not the other way around. Thus, he cut taxes, pared back burdensome government regulations, and allowed the private sector to flourish.

Today, it is clear that Joe Biden is obsessed with erasing every last vestige of Donald Trump’s presidency. He wants to return to the status quo ante—the way things were B.T. (before Trump) when Barack Obama was president. With Biden reversing Trump-era policies and reinstating Obama-era policies, is it any wonder that the outlook is for a return to Obama-era slow growth? That is what I meant when I wrote above that you don’t need to be an economist to figure this out. Ideas and policies have consequences, and policies that caused sluggish growth in the past will cause sluggish growth in the future.

The challenge for team Biden going forward will be how to convince Americans that prolonged slow growth is the best they could hope for and the right course for our country to follow. Accompanying the announcement of years of projected slow growth after the sugar-high of massive government cash handouts wears off, the Biden economists offered a lame excuse: They said the U.S. economy is caught in the grip of “secular stagnation.” That is only half correct. Yes, stagnation was and will be the problem, but it isn’t “secular”—that is, sluggish growth doesn’t have to happen.

A more accurate description for long-term slow growth is “progressive stagnation.” The coming stagnation isn’t foreordained; it is simply the inevitable outcome of a progressive agenda that exalts Big Government and disdains free enterprise. It is the bitter fruit of the socialist mindset that despises the private-property order and craves top-down economic planning whereby government elites decree what should be produced (e.g., electric cars, wind and solar energy, etc.), even if that is what citizens don’t want or can’t afford.

Centralized economic planning—i.e., planning by a political elite—only benefits the elite while progressively impoverishing the average citizen. It will be interesting to see if, in the next two election cycles, the American electorate responds to team Biden’s progressive agenda of long-term economic stagnation.

—Dr. Mark W. Hendrickson is a retired adjunct faculty member, economist, and fellow for economic and social policy with the Institute for Faith and Freedom at Grove City College.