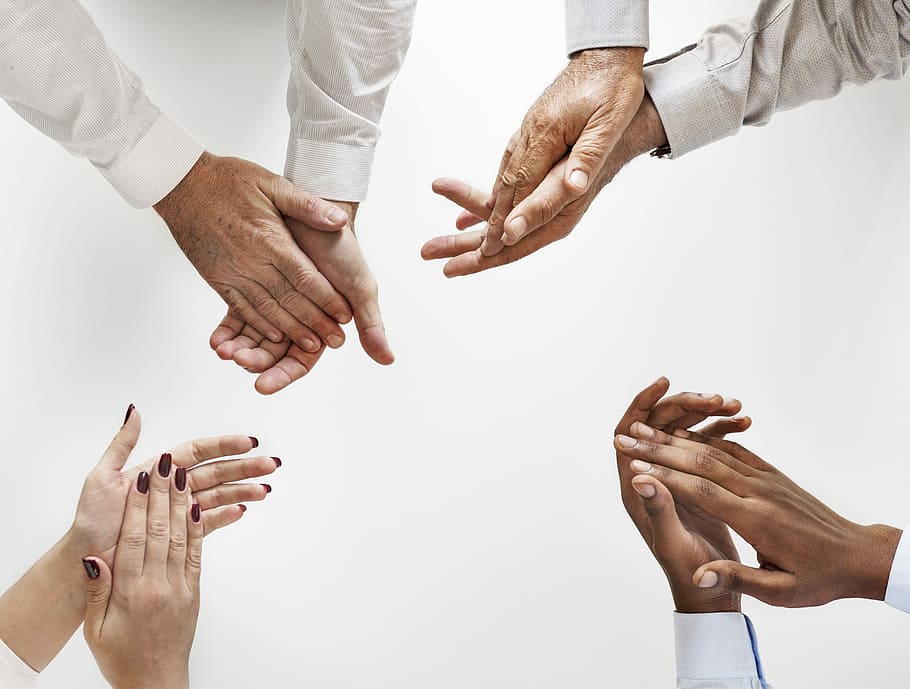 Surge Summary: Despite the non-stop trashing of America that characterizes our day, there is much to be “proud” of in the nation’s history and accomplishments. Americans must resolve to live according to the principles which helped make their land great.

“And I’m proud to be an American, where at least I know I’m free

And I won’t forget the men who died, who gave that right to me

Cause there ain’t no doubt I love this land! God bless the U.S.A.”

Proud to Be an American –  Lee Greenwood

The July 4th weekend is for most of us a joyous occasion celebrating the birthday of this great nation. A day off work to enjoy family, friends, fireworks and festivities that lift our spirits.

This in spite of the results of a recent poll of 400,000 college students where 57% of the liberal students answered “No!” to the question “Are you proud to be an American?” And how about the heavyweight hammer throwing Olympian who showed contempt by refusing to honor our Flag and National Anthem on the platform in the trials?

Without suggesting escapism, might it do us some good if this week we lingered a bit in the good of what this nation represents and has accomplished in the global scheme of things? Personally, “I’m proud to be an American.”

In the book, “The 5000 Year Leap – A Miracle That Changed the World,” the authors point out that “From the beginning of recorded history until the founding of the American nation, human civilization made relatively little progress. Those who came to the New World in the 1500s and 1600s were still plowing fields behind animals, moving about in ox carts, and hand-weaving cloth the same way they had for thousands of years.”

“Then, beginning with Jamestown and Plymouth, something remarkable happened – the human spirit was set free, creativity flourished and experimentation abounded. Americans were learning how to experience freedom. After the proven principles of liberty were institutionalized by the US Constitution in the 1780s, it took less than 200 years before men were walking on the moon!”

With the Declaration of Independence and the United States Constitution, a political achievement unprecedented in human history was launched. Government was no longer by a monarchy, oligarchy or by tyranny; it was “of the people, by the people and for the people.” No nation in history has endured this long with the same Constitutional framework in spite of discontented, ungrateful, people trying to promote their “far superior,” progressive plans.

An Idea Changed the World

The seminal, revolutionary idea at the heart of America’s success was self-government rooted in morality and a virtuous people forsaking selfishness for the common good. They knew their fallen condition but believed people could be redeemed, embrace checks and balances, then govern themselves in our history-making, new republic.

Their divinely inspired purpose was not to be self-focused but to bless mankind as a “city on a hill” and demonstrate what ordered freedom could bring. James Madison said: “The happy union of these states is a wonder; their Constitution is a miracle; their example the hope of liberty throughout the world.” Abe Lincoln said it best declaring, “America is the last best hope of the earth!”

The freedom we have was never meant to be unrestrained licentiousness. Rooted in basic Christianity, it was intended to enable individuals to conduct themselves in such a way as to enjoy peace and prosperity, restrain and punish evil, and release each person’s creativity and God-given potential.

How has this great “American Experiment” worked? Acknowledging our sins and errors along the way, we persevere towards progress and that “more perfect union.” Have our virtuous emphasis and ordered freedom released blessing, helping people throughout the world?

In a little over 200 years the human race has made a 5000-year leap. While honoring other nations’ achievements, we should feel mighty grateful for how God has blessed these United States of America and accelerated human progress throughout the entire world through this “one nation, under God, indivisible with liberty and justice for all.”

God is first revealed in Scripture as Creator. Our Founding Fathers honored this declaring, “All men are created equal…” I invite you to take time with your family and friends to celebrate a compilation of over 175 American achievements. Have a little fun discussing what our lives would be like without them!

Here’s the deal: Instead of listening to whining, angry malcontents spewing non-stop, negative narratives of profanity-laced, polarizing pronouncements of “systemic racism,” “wokeness,” “phobias,” “demands,” “oppression,” and “corrupt capitalism”, let’s look to our good God then to the The Statue of Liberty in New York Harbor holding a torch held high.  She shines a light and conveys an invitation of freedom, virtue and generosity to all the world. May we humbly honor our heritage and God-given accomplishments as we reconsecrate ourselves to the ideals upon which we were founded and that God has so richly blessed.