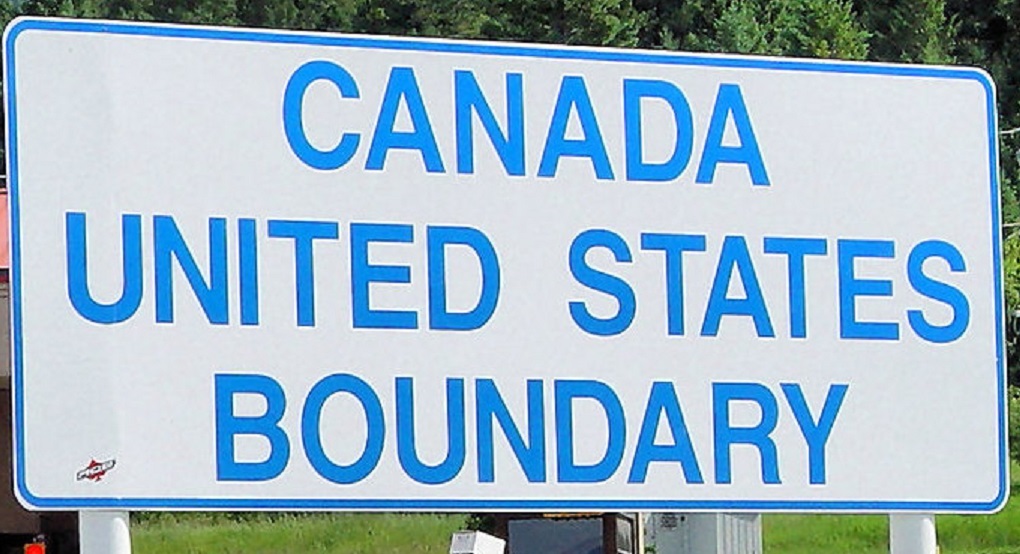 Surge Summary: Canada in ahead of the United States in many ways when it comes to troubling social trends – especially those that target practicing Christians and churches.

In some respects, Canada has been a step ahead of America in terms of moral and cultural decline. That means that what happens in Canada today – and I mean what happens in the most negative sense – could well be coming to America tomorrow.

Yet, when it comes to government overreach or attacks on fundamental liberties or hostility towards the Church, Canada’s descent has been more frightening.

We do well to pay attention to what is taking place to our north.

For example, Canada legalized same-sex “marriage” in 2005, a decade before the Supreme Court’s Obergefell decision, without which the states would have been battling over the issue for years to come. Not surprisingly, Canada was also well ahead of America in terms of prosecuting Christians who opposed gay activism and propaganda.

To give one case in point, already in 2006, a Canadian professor was “fined two weeks pay by a Nova Scotia university for telling a student that homosexuality is an unnatural lifestyle. . . . Cape Breton University (CBU) fined veteran history professor David Mullan $2,100 in response to two human rights complaints filed by a homosexual student who coordinates the campus’ Sexual Diversity Office. The student took umbrage at two letters the professor had written to his former Anglican bishop two years ago.”

Canada has also been ahead of the US in passing national legislation that would punish those who refused to comply with transgender activism, such as choosing not to refer to a male as a female if that person identified as such.

And what, exactly, would be defined as hate speech, especially if it simply needs to be hateful in the eye of the beholder? O’Neil rightly warns, “Claims about ‘hate speech’ are arguably even more slippery than claims about discrimination, and it seems extremely likely that Canada’s government will use this law to silence dissent from the government’s preferred ideologies — from transgender orthodoxy to COVID-19 (the border between the U.S. and Canada is still closed to those filthy Americans).”

Is there any reason that this could not become the law of the land in America too?

Then there is the overt hostility towards churches, to the point of saying publicly, “Burn them all down!”

As I mentioned, for years Christians in Canada have been prosecuted for opposing gay activism, with the noose getting tighter by the year.

In more recent months, pastors who refused to comply with the government’s COVID-related overreach have served time in jail, producing more national hostility to these allegedly lawless Christians who are supposedly endangering their fellow-Canadians.

Just last month, as reported by the Christian Post, a Canadian pastor was “arrested after his church held an outdoor worship service at an undisclosed location after the local government ordered the church building to be closed.”

Yes, the “congregation was reportedly discovered by a police helicopter” as they met outdoors, meaning that they were not violating COVID guidelines for indoor meetings. Can you imagine holding an outdoor service to worship Jesus together, only to look up and see a police helicopter overhead? You have been found out! You are guilty! We found you!

The next day, the pastor was arrested. This really happened.

As reports have been emerging about unmarked graves being found at residential schools on First Nations reserves (roughly the equivalent of Native American reservations), church buildings are being set on fire, since these schools, which began in the 1800s, were normally church-led.

The discovery of these graves has prompted a national outcry, as if hundreds of children were killed or allowed to die by these schools. And certainly, there should be thorough investigations to find out exactly what happened. (There could be totally innocent answers, such as children dying of various diseases over the years with the markers eroding over time. Or there could be totally nefarious answers. Either way, there need to be answers.)

Others, however, are not waiting for answers, with radio host Nesta Matthews tweeting, “Burn the churches down. Arrest any former staff that were actually there & any current staff that won’t provide documentation. Sell everything they own in Canada and give it to survivors. Dismantle it completely.”

Or, as expressed by Harsha Walia, executive director of the British Columbia Civil Liberties Association (BCCLA), “Burn it all down.”

Yes, these sentiments are being expressed openly and boldly. America, be forewarned!

With the growing hostility in our country towards Christians, and with attacks on church buildings during last year’s riots, this does not seem so farfetched.

The post America, Want to Know What’s Coming Next? Look to Canada and Be Forewarned appeared first on DailySurge.