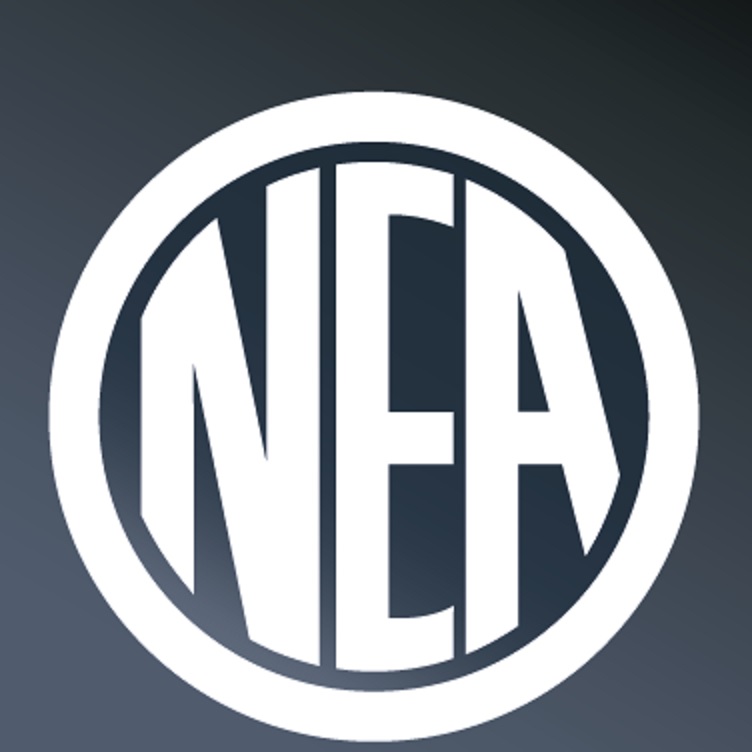 Surge Summary: America’s largest Teachers Union (the NEA) is holding a vote on requiring COVID vaccines when classes resume in the fall. Where did this organization get authority to dictate what happens in public (government) schools? This is unconstitutional.

A coup d’état, or just coup, is the removal and seizure of a government and its powers. Typically, it is an illegal, unconstitutional seizure of power by a political faction, the military, or a dictator.

The National Education Association, America’s largest teachers’ union, is holding a vote on requiring mandatory COVID-19 vaccinations, masks and testing for students before classes return in the fall.

The new business meeting action item submitted by 50 delegates is “awaiting debate” on the NEA’s website.

The action item calls for “mandatory safe and effective COVID-19 vaccinations and testing for all students and staff before returning to face-to-face instruction in the fall, subject to medical exceptions, in accordance with existing law, and will widely publicize this position via social media.” Corey DeAngelis, national director of research at School Choice Now, first highlighted the action item on Twitter.

The description continues: “We will further call for and publicize that safety measures such as social distancing, masking, and proper ventilation be mandatory for all.”

The action item notes that more than 600,000 people have died of COVID-19, adding that “Black and Latinx communities have suffered twice the deaths, and this inequality will deepen as variants spread.”

DeAngelis pointed to a “massive power imbalance between the teachers union monopoly and individual families” as the “main problem with K-12 education in America” in a response to the action item on Twitter.

The Centers for Disease Control and Prevention said in January that there is “little evidence” schools “have contributed meaningfully to increased community transmission.” In February, the agency said the adverse effects of virtual learning outweigh the threat of transmitting the virus during in-school learning.

These illegal attacks continue and now, they are aiming for your children (Luke 17:2), and that with full steam ahead.

However, what is of interest here is that the mainstream media, along with corrupt politicians and agencies, want you to believe that now the National Education Association has the legislative authority to vote on if children are to receive the experimental injections. I have a question for you, where is the NEA deriving their delegated authority from if not from “WE the People”?

The NEA has no more authority than does the CDC or The WHO or, for that matter, the president of the United States; and if he does not have the constitutional authority to do so, how is this being pushed forward (Psalm 94:20)?

Outside of the blatant ignorance of the American people and their unwillingness to educate themselves and stand up against this tyranny, they are, in fact, being deceived through something called administrative law.  In other words, it’s a pretended authority!

The Declaration of Independence shows us that those who work for us “derive their just powers from the consent of the governed.” Our RIGHTS come from God and “We the People” delegate to our said representatives to uphold the enumerated laws of the U.S. Constitution.

What our said representatives have done is that they have taken what “We the People” have entrusted them to uphold and in turn, illegally have given over to special interest groups who have taken upon themselves the position of a legislative branch within our government.  IT IS NOT THEIRS TO GIVE! THEY ARE NOT A LAW UNTO THEMSELVES!

Friends, They DO NOT HAVE LAWFUL AUTHORITY TO ACT IN SUCH A MANNER.  THIS IS CRIMINAL ON BOTH FRONTS, PERIOD (Psalm 94:16)!

The post Constitution Anyone? Who Put the NEA in Charge of Public (Gov’t) School Policy? appeared first on DailySurge.