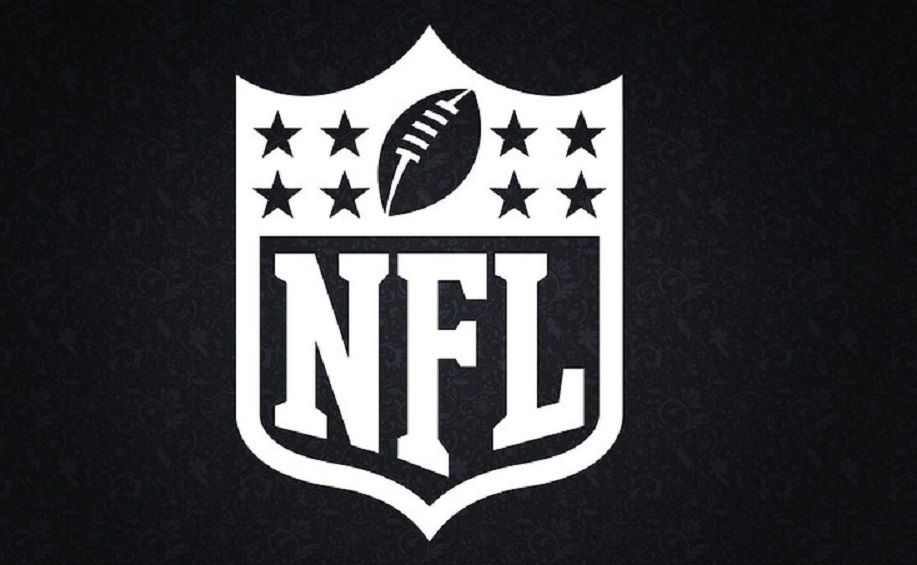 Surge Summary: The NFL is currently obsessed with race and LGBTQ issues. Those who want the league to focus only the specifics of the game? Too bad.

Featuring well-known black and white players, the video saluted the military, first responders and the idea of e pluribus unum – out of many, one. They didn’t actually use the phrase, but it was clearly the message.

Football, the players said, was a great healing agent following the horror of the 9/11 terrorist attack 15 years earlier. We’re all Americans, proud of our country, and the NFL is a big part of those working toward a future where pride in America – not race – is a central focus.

At the time of the video’s release, the NFL was mired in the controversy over quarterback Colin Kaepernick’s kneeling along with other players during the “Star-Spangled Banner.” You know how that ended – with the NFL capitulating and not requiring players to stand respectfully during the National Anthem.

For a time, the League suffered a loss of viewership and the affection of longtime fans disgusted by the cave-in to political correctness.  But that was then. Now, under Commissioner Roger Goodell, the NFL has gone far beyond the kneeling stuff and is doubling down on “social justice.”

In addition to painting more slogans in the end zones and on players’ helmets, the League will be donating $250 million to Black Lives Matter and other activist groups to “combat systemic racism and support the battle against the ongoing and historic injustices faced by African-Americans.”

Thanks to the COVID-19 lockdowns, the NFL’s annual revenue dropped from $16 billion to $12 billion last season. They’re not broke by any means, but are definitely “woke.”

On June 28, the league released a 30-second video entitled “Football Is Gay.” Seriously.

In white letters on a black background, the word “gay” is replaced with “lesbian,” “beautiful,” “queer,” “transgender,” “accepting,” “power,” “life,” “bisexual,” “everything” and a few other terms, followed by the declaration: “Football is for everyone.” An NFL shield appears in rainbow colors.

“This spot is about celebrating Pride, and the importance of inclusion,” tweeted NFL Chief Marketing Officer Tim Ellis. “It’s imperative that we use our voice and leverage the NFL platform to drive positive change, which includes supporting what our players care about and what they stand for.”

And you thought the NFL was about passing, running, tackling and kicking, not remaking America.

As part of its fealty to all things LGBTQ, the league is donating to The Trevor Project, an anti-suicide youth group that among other things has filed a lawsuit to uphold Washington State’s ban on “conversion therapy.” The suit supports outlawing licensed counseling for youths whose parents want to help them overcome unwanted same-sex desires.

“Because of you, countless kids around the world are seeing themselves in a new light today,” Mr. Biden tweeted. That’s right, children. If you have any inclinations away from normal sexuality, indulge them. The president of the United States told you it’s fine.

The NFL will play the “Black National Anthem,” entitled “Lift Every Voice and Sing,” before every game in the upcoming season.

At a time when the nation is torn by racial conflict deliberately inflamed by BLM and other Marxist groups, it would seem imprudent at best and wicked at worst to pile on with a song geared to only one race, even if 70 percent of NFL players are black. Unity has been thrown for a loss in favor of racialism.

The song apparently will be played during warm-ups, and won’t bump up against the actual National Anthem, which will be performed just before games get underway.

The irony is that the lyrics, written in 1900 by Harlem Renaissance civil rights leader James Weldon Johnson and set to music in 1905 by his brother John, are uplifting and explicitly Christian. Here’s the last stanza:

Thou who has brought us thus far on the way;

Led us into the light,

Keep us forever in the path, we pray.

Lest our feet stray from the places, our God, where we met Thee,

Lest our hearts, drunk with the wine of the world, we forget Thee,

Shadowed beneath thy hand,

May we forever stand,

True to our God,

True to our native land.

If only the NFL, “drunk with the wine of the world,” were not hell-bent on obsessing over race and pushing the LGBTQ agenda on kids, you might think they were on the side of the angels.