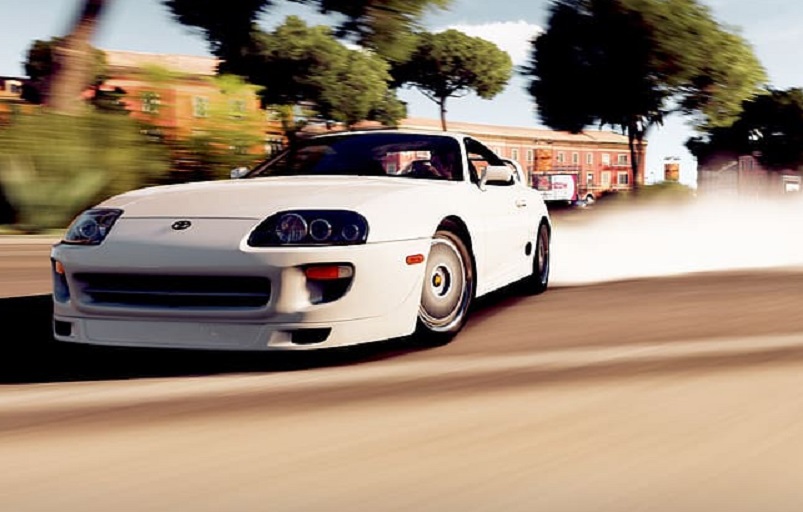 Surge Summary: In getting distracted from primary purpose — to please customers and shareholders – the Toyota Motor Company is wandering from what it ought to be doing and getting bogged down in pleasing political interests.

The Toyota Motor Company is one of the largest automobile manufacturers in the world. As of February 2021, the company ranked #10 on the Forbes Global 500 with revenues of more than $240 billion. The only other car company ranking ahead of Toyota on the Forbes list is Volkswagen, coming in at #8. Over the previous year, and despite the pandemic, the revenue and profit growth of Toyota have been 1% and 12.4%, respectively; numbers that should please any shareholder. Recently, however, Toyota, like many other companies, has drifted away from its core purpose as a business and lost sight of who it serves.

On July 8, Toyota announced that its Political Action Committee (PAC) would no longer be making donations to Republican members of Congress who objected in January to the certification of the presidential election results. Toyota’s action came not as the result of a lack of support for the auto industry among these members of Congress, but from public pressure generated from certain political and social advocacy groups—organizations that Toyota considers “stakeholders” in the company. As with Coca-Cola, Delta Airlines, and Microsoft, Toyota has strayed from its primary role as a business (making quality vehicles that meet customer needs at a profit) and is staking out ground that has nothing to do with the manufacture, distribution, and sale of cars. This shouldn’t come as a shock, however. One only needs to read Toyota’s press release on the subject to gain insight into who and what Toyota now seeks to serve (emphasis added):

Toyota is committed to supporting and promoting actions that further our democracy. We understand that the PAC decision to support select Members of Congress who contested the results troubled some stakeholders. We are actively listening to our stakeholders and, at this time, we have decided to stop contributing to those Members of Congress who contested the certification of certain states in the 2020 election.

It has been a long-accepted principle in free-market capitalism that the role of business is to provide goods or services that meet the needs of its customers at a profit, all the while returning value to those who invest in the business; that is, their shareholders. This approach applies to the small pizza shop around the corner in the same way it applies to one of the world’s largest auto makers. There is a significant difference, however, between the use of the word “shareholder” and the use of word “stakeholder.” In this case, it’s a purposeful decision on Toyota’s part and signals that generating value for the company’s shareholders is no longer the top priority.

The move toward more socially active corporations isn’t new; that ship has sailed (or in this case, that car has driven off the lot). What is troubling for Toyota and any other organization which seeks to serve the needs of their customers is the seeming interchangeability of the word shareholder and stakeholder. The words are not interchangeable, and a corporation cannot place an equal priority on both. Shareholder implies an ownership stake, a vested interest in the firm; while stakeholder implies a peripheral interest in the firm often resulting in an effort to influence the firm’s activities toward the stakeholder’s desired ends.

But the interests of “stakeholders” are numerous and varied. By this definition, the Sierra Club is just as much a stakeholder in Toyota as the United Auto Workers. Should Toyota take all its stakeholders’ views into account before making decisions that shape the company? How should they be prioritized? Should social concerns outweigh the needs of suppliers, workers, or government agencies; all of which have a direct impact on the company’s ability to produce products which meet customer needs at a profit?

Companies like Toyota are coming under increased pressure from various peripheral stakeholders to address issues that have nothing to do with making cars—or with computers, or with soft drinks. The fear of a social media public relations battle is enough to make most organizations fall into line. This ultimately distracts the organization from serving its most important constituents, its shareholders. It also serves to drain company resources and lessens its competitive focus.

Today, many Toyota vehicles use a technology called “Lane Tracing Assist,” which helps to keep the vehicle from drifting outside its own lane. If only the Toyota boardroom was equally equipped.

Richard D. Kocur is an assistant professor of business at Grove City College. He specializes in marketing and business strategy and has over 25 years of experience in the healthcare industry.