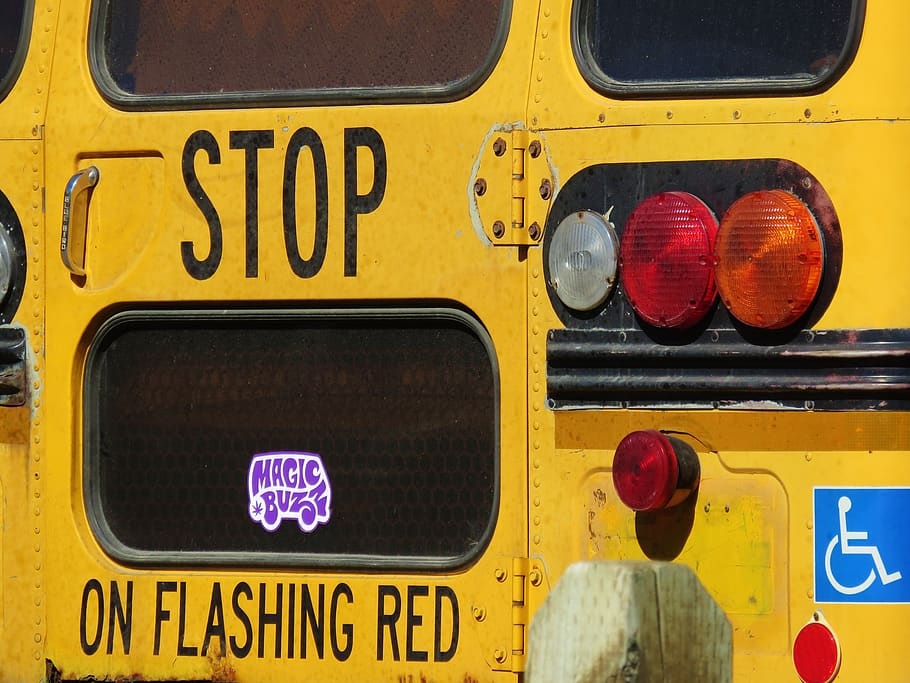 Surge Summary: A warning there’s little margin for error in the education of our children. Public schools have become progressive propaganda factories. Alternatives that provide a Bible-based education (home schooling, etc.) are crucial.

A survey of 40 premiere universities revealed shocking statistics on the Republican-Democratic makeup of faculties. Registered progressive Democrats outnumbered traditional Republicans by about 20 to 1. From college to culture, students go forth into teaching, journalism and media.

Today’s woke worldview infiltrates through many of our teachers, principals and administrators. You probably have concerns about some of the things you’ve discovered are being taught. Is it any wonder that homeschooling has surged in six months from 5.4% to 11% (U.S. Census Bureau)? It’s not just because of COVID!

My wife and I made the change decades ago when homeschooling was novel and have never regretted it! Today our adult children are informed influencers making a difference in their respective fields. Sometimes you have to lower your standard of living to improve your quality of life.

There are other Christ-honoring educational alternatives. There is too much at stake and little margin for error when it comes to your children’s future.

The titan of the millennium, Martin Luther, not only triggered the world-shaking Reformation, he targeted the priority of Christian education.

“I am much afraid that the schools will prove the very gates of hell unless they diligently labor in explaining the Holy Scriptures and engraving them in the hearts of youth,” Luther said. “I advise no one to place his child where the Scriptures do not reign paramount. Every institution in which means are not increasingly occupied with the Word of God must be corrupt.”

Radical leftists in the Biden administration and activist organizations scoff at such a statement. The chilling reality: “Progressive” elites are controlling and changing curriculum in education. They are cleverly maneuvering to shape the thinking of a generation.

Organized and on the prowl

Here are 12 organizations injecting their ideology into instruction and assignments in your child’s classroom:

We don’t have the luxury to assume things are basically as they were when we went to school. Children are like wet cement, and the enemy works aggressively to deceive and destroy their lives.

I highly recommend you read “Schools Under Siege” by Meg Kilgannon of the Family Research Council to grasp the gravity of this issue. Meg issues a red alert: “Even in many conservative communities, schools are enclaves of liberal orthodoxy. Radical thinking makes it very difficult for education officials to recognize dangers in the latest academic trends.”

Meg lays out how the teaching of “Queer theory” and “Critical Race Theory” is undermining children in schools across America today. CRT and sex education is not simply raising awareness for better race relations and healthy sexuality.

“Critical Race” theorists hold that the law and legal institutions in the United States are inherently racist insofar as they function to create and maintain social, economic and political inequalities between whites and nonwhites and especially African-Americans.

Whites are “oppressors” and blacks are “oppressed,” with color not character empowering all relationships. Five hundred activated parents just flooded a Virginia school board meeting, resulting in a 7–0 decision to block all CRT.

In the state of Washington, an elementary school teacher was discovered indoctrinating first-graders with an LGBTQ agenda. The teacher read a book written by a trans-identified reality TV star telling her story of becoming transgender and encouraging children to embrace the lifestyle.

In New York, a “Health and Wellness” educator used cartoonish material to explain self-stimulation and other sexual topics in depth. Sexually explicit curriculum provoked a parent to say, “We are in fact seeing very clearly for the first time what a ‘progressive’ education really means at our school.”

I’ve obtained two books used in many public schools, “It’s Perfectly Normal” (more than 1 million copies in print) and “It’s Elementary – Talking About Gay Issues in School.” They are graphic, unbiblical propaganda perverting young children today. Because this is a family-friendly commentary I’ll be restrained describing the abominable material.

“Whoever misleads one of these little ones who believe in Me, it would be better for him to have a millstone hung about his neck and to be drowned in the depth of the sea” (Matthew 18:6).

I’ve been involved in vocational ministry for almost 50 years and have never witnessed such brazen activity. I’m not encouraging escapism but engaged, responsible parenting! One day we will give account.

A nationally known senior leader told me recently, “The biggest mistake I’ve made in my life was placing my children in the public schools.” Like young plants nurtured in a greenhouse until they’re strong, so too with our developing sons and daughters.

Children from ages 6 to 10 don’t have critical thinking skills, and they basically believe everything their adult teacher says, including this pernicious indoctrination. Example: “Our premise is that America was founded on and continues promoting RACISM (and if you disagree, you’re a RACIST!).”

The progressive left is working for three goals:

If you have been passive or preoccupied with the cares and comforts of life, it’s time to repent and participate in a revival and societal reformation to preserve our faith, families and freedoms. America has been the guardian of liberty for the world and ground zero for communicating the gospel to the nations. We will not capitulate to those who are trying to poison a generation with their propaganda in our schools.

The Mayflower Compact stated the reason our forefathers came to this nation was “for the glory of God and the advancement of the Christian faith.”

The constitutions of all of the original 13 colonies acknowledged God and mandated scriptural education in the public schools. The textbook used by nearly every public school student was the McGuffey Readers, which said, “The Scriptures are especially designed to make us wise unto salvation through faith in Jesus Christ.”

Here’s the deal: Harvard’s 1636 Student Guideline stated, “Let every student be plainly instructed and earnestly pressed to consider well the main end of his life and studies is to know God and Jesus Christ which is eternal life and therefore to lay Christ as the only foundation of all sound knowledge and learning.”

May we consecrate ourselves to this end as we protect and pray for our children.