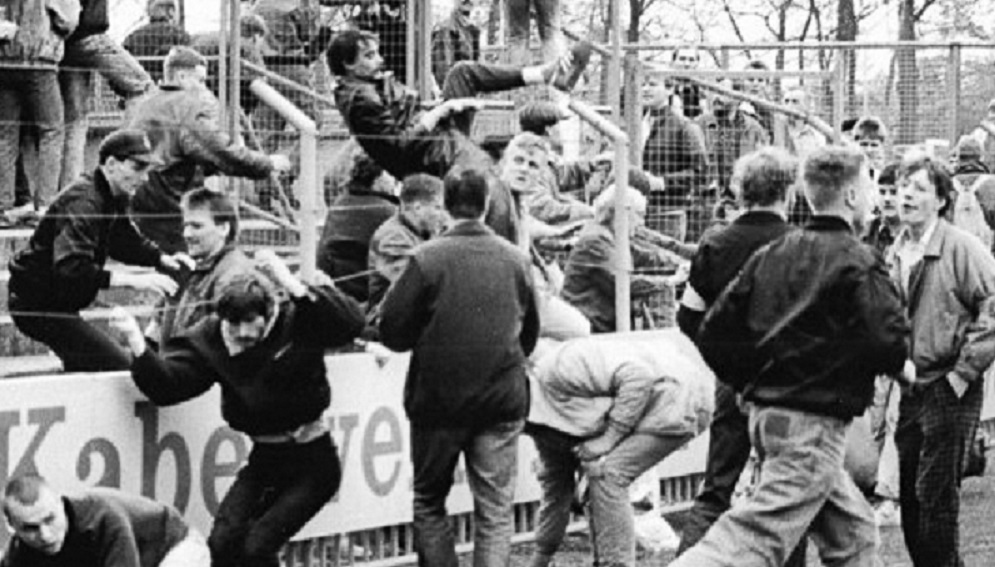 Surge Summary: Studies show there is a direct link between mental illness and mass murders. So why are so many pols playing political games with the issue?

They get days and days of press coverage. We looked at their pictures on the TV and in the magazines. We quickly noticed that something seemed off about them. If you’re like me, that was your first impression of mass murderers. It turns out that our first impressions were right. New research said that the vast majority of mass murderers have severe and untreated mental health problems. Those findings come from a study that looked at mass murderers in the United States over the last 35 years. The proportions are staggering. Equally staggering are the political manipulations that delay treatment.

We had clues. I remember that the murderer at Sandy Hook Elementary School was in the process of losing his legal rights and becoming a ward of his parents because of his severe mental health problems. The murderer at the Tucson supermarket was probably a borderline schizophrenic… and his mom knew it. The murderer who attacked a movie theater in Aurora Colorado was diagnosed with schizoaffective disorder and mailed threatening letters to his therapist. The murderer who attacked Virginia Tech was a paranoid schizophrenic. The murderer at the Washington, DC Navy Yard was hearing voices and believed the government was sending him secret messages that only he could hear. The murderer at Parkland, Florida had been reassigned to six different schools in the last three years and was recommended for involuntary treatment in a residential facility because of his violent threats. Those anecdotes are mostly from memory, and while the pattern seems obvious, a number of anecdotes is not the same as real data.

Fortunately, someone did the hard work to give us real information. They looked back at the medical records of the 115 mass murderers since 1985. As you would expect, most of the murderers died during their attacks. Surprisingly, 35 of them survived. Of the murderers who survived their attacks, 33 of the 35, or almost 95 percent, had signs and symptoms of severe and untreated mental health problems. Diagnosis included schizophrenia, bipolar disorder, delusional disorder, personality disorders, and substance-related disorders.

The researchers also looked at a random subset of the murderers who died during their attacks. Out of that sample, 75 percent were severely mentally ill. All were untreated.

It is important to keep this new study in perspective. Most violent individuals are not mentally ill. In contrast, almost all mass murderers are. Most of the people who are mentally ill are not violent. The few mentally ill who might be violent are much less so when they are treated. The reasons are fairly simple.

Turning down the visions and the voices helps the mentally ill cope with the demands of life. Treatment shields them from the despair of living in an unpredictable and unmanageable world. Treatment gives them hope.

Unfortunately, there isn’t much hope for the rest of us. Republican Senators proposed an increase in mental health funding after the shocking mass murder at Sandy Hook, Connecticut. Democrats controlled the US Senate at that time and killed the increase.

That isn’t unusual. Politicians often want a political issue to remain in play rather than solve it. Politicians can collect political donations as they cry about the problem. At the same time, politicians will blame the problem on their political opponents. If you doubt me, then please consider that we’ve had mass murder blamed on everything from global warming to guns.

If we want to be safer then we’re going to have to fund mental health treatment. We did it at one time. We can do it again. We can remove the stigma of treatment. In the meantime, we should expect more of the same; the same horrible murders and the same horrible politicians making excuses.

Real solutions are hard and complicated, while political posturing is easy and simple. Since the news media won’t do it for us, we’ll have to see through the political craziness on our own.
~_~_

I gave you 700 words and a lot of thought. Please share them with a friend and leave a comment. RM
Sources-
“https://neurosciencenews.com/mass-shooter-mental-health-18598/
“https://nami.org/NAMI/media/NAMI-Media/Infographics/NAMI_YouAreNotAlone_2020_FINAL.pdf
“https://www.nimh.nih.gov/health/statistics/mental-illness