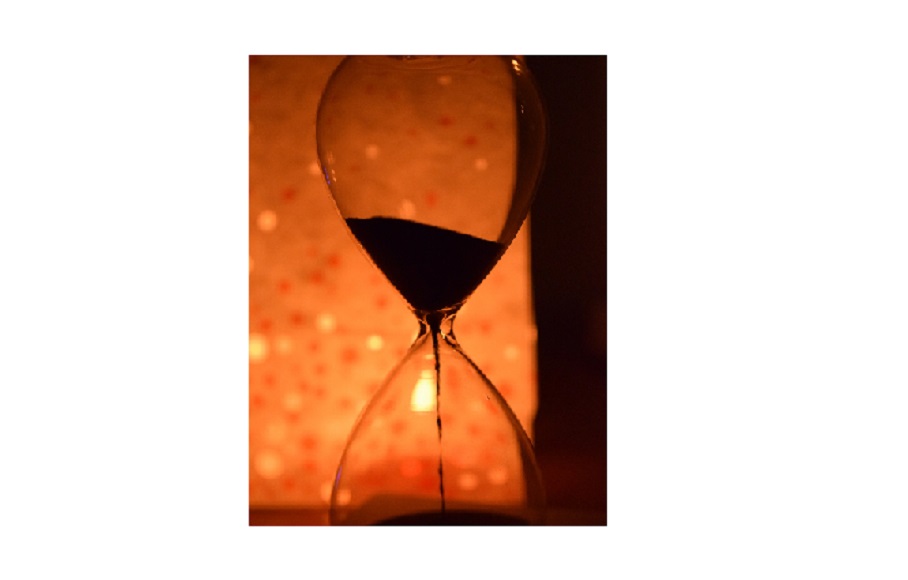 Surge Summary: Radical Leftist – read: Democrat – outrages are continuing apace in the USA. There is strong evidence significant chunks of the American people have had enough – and they are making their opposition known.

Before we get to the more upbeat portion of this column, here’s a brief recap of what we’re facing.

Afghanistan has collapsed, as Islamic extremists correctly assessed the spinelessness of the Biden Administration. We needed to get out, but not like this.

Democrats are ramming through a multi-trillion-dollar socialist agenda and hope to kill voter ID laws and other state election safeguards to usher in one-party government. For starters.

Republicans are trying to decide whether to be at least a speed bump to this coup or to bask in the glow of media praise for “bipartisanship.” So far, 19 GOP senators have been there for the basking.

The southern border is wide open, with nearly one million illegal aliens crossing in the last eight months, and another million expected. Bodies are piling up in the desert, and people infected with COVID-19 are being released by the thousands in McAllen and other Texas cities and then bused and flown to other states.

Deportations of illegals, even criminal sex offenders, have been halted. The whole scheme is designed to replace ornery Americans with a dependent Free Stuff Army of voters so that the Democrats can wreck America faster.

The willful spread of infected illegals helps gin up COVID hysteria. A push for mandatory vaccinations, even of people who had the virus and have protective antibodies, is in full swing, from the military to school districts and corporations. Columnists in major papers are increasingly caustic toward “the unvaccinated,” and are zeroing in on evangelical Christians and other “religious” objectors.

Gasoline prices are through the roof, even as the Biden Administration begs foreign oil nations to make up for his deliberately sabotaging America’s energy independence.

I could go on, but you get the picture. We’re in the throes of what amounts to a communist takeover under “moderate” placeholder Joe Biden, who is to unfinished sentences what Babe Ruth was to home runs

But the encouraging news is that more and more Americans are realizing that we cannot wait until 2022 or 2024 to get our country back. The resistance is growing rapidly at the grass-roots level.

In Portland, Oregon, a once-beautiful and now lawless city, a group of Christians gathered in a public park to hold a worship session. In short order, a group of black-suited and hooded Antifa thugs came and assaulted the Christians while police stood by.

The next day, the Christians came back to the park in much larger numbers to praise God and stand their ground. Antifa attacked again, but could not rout the faithful.

“Members of Antifa showed up in Portland last night to threaten, harass, bully and intimidate us,” organizer Scott Feucht tweeted. “A mom and her baby were tear-gassed. Antifa stood 10 feet from me as we lifted our voices in praise, but we didn’t back down. We kept worshiping and God moved powerfully! One member of Antifa who came to disrupt our service was SAVED giving his life to Jesus!”

In Loudon County, Virginia, a second young schoolteacher has exposed the “woke” school board’s behind-the-scenes antipathy toward Christians. Earlier, physical education instructor Tanner Cross was suspended after telling the board that, as a Christian, he couldn’t lie to children about their gender. A court reinstated him, but the board is still intent on making an example of him.

This past week, Laura Morris told the board that she was informed “in one of my so-called equity trainings that White, Christian, able-bodied females currently have the power in our schools and ‘this has to change.’”

“Clearly, you’ve made your point. You no longer value me or many other teachers you’ve employed in this county. … School board, I quit,” she said, adding as she choked up, “I quit your policies, I quit your training, and I quit being a cog in a machine that tells me to push highly politicized agendas to our most vulnerable constituents – children.”

The board voted the very next night to adopt a sweeping transgender policy, complete with re-education sessions for teachers. Their motto should be: “Driving out dedicated teachers while imposing a radical agenda.”

Frustrated by the board’s tin ear, Fight for Schools.com, which is leading a petition drive to recall six board members, held an “alternative” board meeting so citizens could air their views.

Among the speakers was Monica Gill, who teaches AP government in Loudon. She explained why she opposes Critical Race Theory.

“I have been teaching for 26 years and I have never, once, ever been afraid to deal with the issues of race and injustice in our history,” she said. “In fact, I welcome the opportunity to teach about them because it allows me to point to America’s moral compass, which we have used time and time again to right those wrongs and right the ship.”

Thank God for these brave souls who are not taking it anymore. Dividing children by obsessing on race is criminal.

Likewise, openly subverting laws instead of upholding them should be impeachable. Whoever is really running the Biden Administration is more dangerous than any foreign entity. They are consolidating power, stoking dangerous inflation and public debt, destroying our energy independence, and sowing division and hatred between the races.

As for Christians, we’re being set up to play a role seen before in history – that of scapegoat or even a subversive element that must be identified and eliminated.

We must keep in mind three things.

–There is power in numbers; a sleeping giant appears to be awakening.

–We still have the incomparable United States Constitution’s legacy of liberty.

–And most importantly, Almighty God is greater than any earthly ruler. From Psalm 2:

“Why do the heathen rage, and the people imagine a vain thing?

“The kings of the earth set themselves, and the rulers take counsel together, against the Lord, and against his anointed, saying,

“Let us break their bands asunder, and cast away their cords from us.

“He that sitteth in the heavens shall laugh: the Lord shall have them in derision.”

Image by Stefanie Hinterleitner from Pixabay

The post Yes, Resistance to Lefty Nuttiness Is Growing – But Will It Be in Time? appeared first on DailySurge.