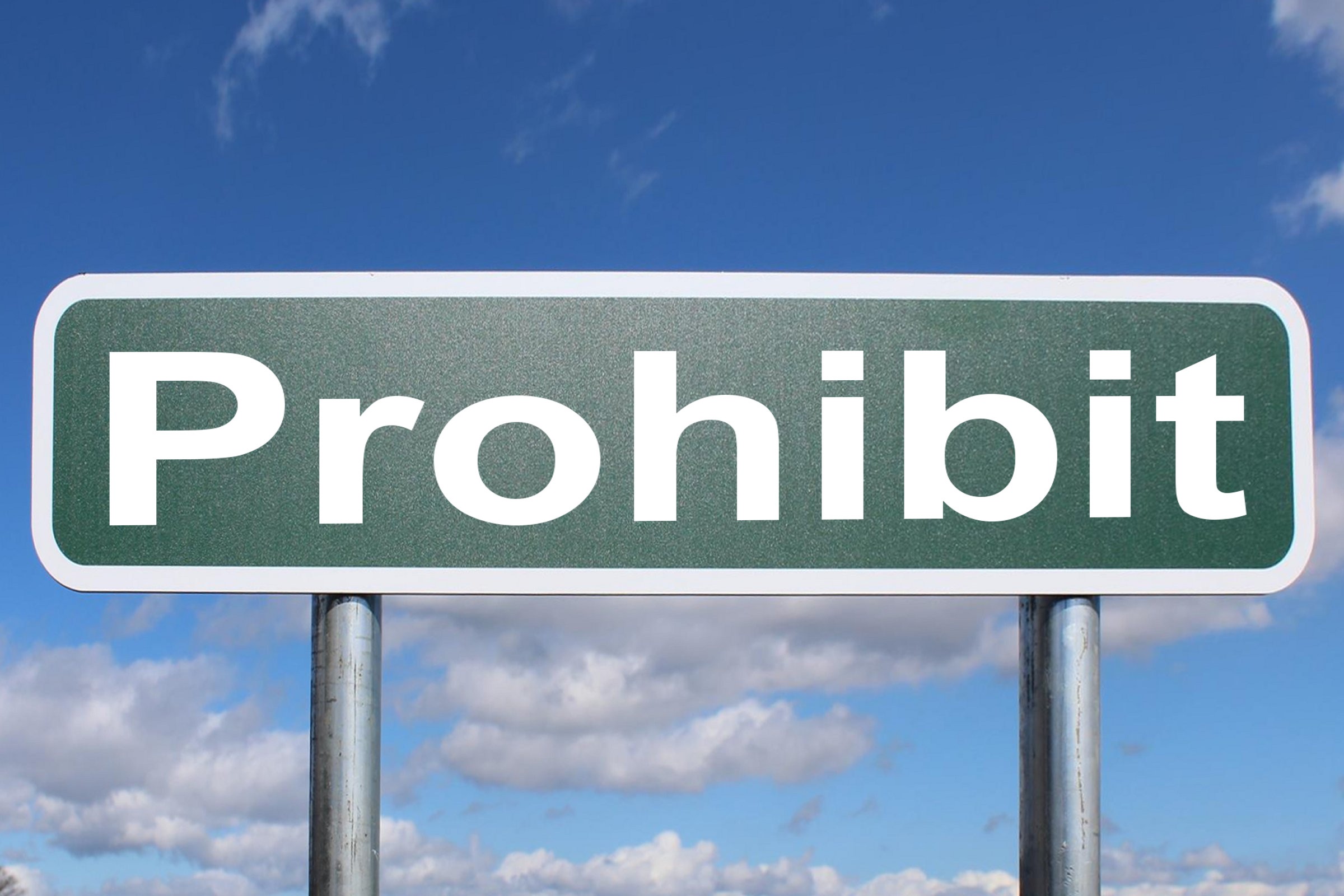 Surge Summary: It is a myth that “prohibition doesn’t work”. In the past, it has actually produced a lot of positive change – including during America’s “Prohibition Era”. Societal laws work for a number of reasons.

Just before the North Carolina Senate passed a bill that would legalize sports betting in the Tar Heel state, Sen. Jim Perry (R-Lenoir), the legislation’s primary sponsor, said: “Prohibition doesn’t work. We know that activity [sports wagering] takes place today, whether we like it or not.”

Perry and Lowe’s arguments are the standard mantra for those who support the legalization of a particular vice or vices in general. But it is a widespread myth and a dangerous claim.

The fact is Prohibitive laws do work well for three reasons, (1) they work to reduce or curb the practice of whatever activity is being prohibited, (2) they work to educate people about their harms, and (3) they work to protect and preserve the public good.

The late Dr. Norman Geisler and his coauthor Frank Turek have brilliantly written in Legislating Morality:

“When people say that ‘Prohibition failed,’ they usually mean that it could not keep people from drinking. This is, of course, true, but no law is 100 percent successful. We need to take a closer look at Prohibition before judging its success or failure.”

Actually, the Prohibition of alcohol from 1920 to 1933 was not a failure, writes William J. Bennet, the former director of the Office of National Drug Control Policy under President George H.W. Bush. In his book, Going to Pot, Bennet argues:

“That talking point does not fully match reality…if the main goal of Prohibition was to limit or reduce alcohol use and abuse in America, that did in fact happen. As the journalist Daniel Okrent found in his recent and comprehensive book on Prohibition, Last Call, Prohibition had the effect of reducing alcohol consumption by 70 percent in its first few years. Furthermore, the highest rate of consumption of alcohol in American history was 2.6 gallons of pure alcohol per person just before Prohibition. It stayed below that for a long time, even long after repeal, not reaching that level of 2.6 gallons again until 1973. Today it is 2.2 gallons per person. Also, as Professor Mark Moore of Harvard’s Kennedy School of Government has noted in a piece in the New York Times:

‘Cirrhosis death rates for men were 29.5 per 100,000 in 1911 and 10.7 in 1929. Admissions to state mental hospitals for psychosis declined from 10.1 per 100,000 in 1919 to 4.7 in 1929. Arrests for public drunkenness and disorderly conduct declined 50 percent between 1916 and 1922…[V]iolent crime did not increase dramatically during Prohibition. Homicide rates rose dramatically from 1900 to 1910 but remained roughly constant during Prohibition’s 14-year rule. Organized crime may have become more visible and lurid during Prohibition, but it existed before and after.’

“Prohibition had undesirable effects and consequences, but two things are true: it did reduce consumption and resulting negative health and social consequences.”

Prohibition laws are also educational. In other words, the law serves as a teacher to show the citizenry what behaviors are destructive, what may not only work against their own interests, but that of society as a whole.

“There is a myth that Prohibition never really changes behavior. But Prohibitive laws do curb behavior. Put another way, what we legislate, we encourage. Most people would acknowledge that murder is wrong. Most people would also deny the possibility that they would ever commit a murder even if there were no laws against it. But most of us intuitively know that if Prohibitions against murder were removed, there would probably be an outbreak of murders…The reality of any Prohibitive law is that some people will never comply with it. But this doesn’t mean the Prohibition should be removed. Secondly, while Prohibition will generally change societal attitudes, it is unrealistic to expect unanimous societal endorsement [or adherence] for every Prohibition.”

In January of 2020, North Carolina celebrated the enactment of its smoke-free law in public places. As director of the Christian Action League, I consider my advocacy for that measure one of my finest moments. It was admittedly a Prohibition law. Many lawmakers railed against it. High-powered lobbyists from the tobacco industry sought to derail it. Some of my own family and friends were prepared to disown me because I supported it. But today, the public loves it because they can see the benefit of it.

According to the North Carolina Alliance for Health, the smoke-free law has resulted in an 89 percent improvement in indoor air quality in restaurants and bars. During the law’s first year, the state saw a 21 percent drop in the weekly average emergency room visits for heart attacks, for which secondhand smoke is a leading trigger. Cases of asthma also decreased. And a benefit-cost analysis has shown the smoking ban saves roughly $4.7 million per year in avoidable health care costs for hospitality workers.

Still, let me add one more reason why Prohibitive laws work.  All of the Ten Commandments of God are Prohibitions. If we say Prohibition doesn’t work, shall we then dismiss the basis of the rule of law, the Biblical law? Perish the thought. Although some in our society are pushing us in that direction, it cannot end well.

Yes, Prohibitive laws work! And in certain areas of life, they shouldn’t be repealed, especially laws against what we commonly call the vices.

Again, the argument that “Prohibition doesn’t work” is a myth and a dangerous claim.

The post It’s a Widespread Myth and a Dangerous Claim that ‘Prohibition Doesn’t Work’ appeared first on DailySurge.