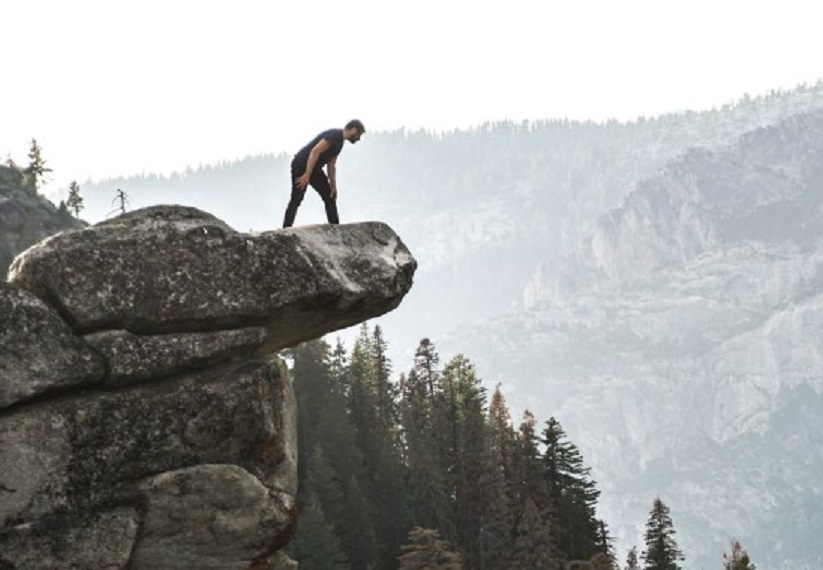 Surge Summary: After defending practically everything Joe Biden does for months now, some supporters are willing to criticize him over the Afghanistan fiasco – some, that is, but not all.

“Republicans finally have an issue on which they can legitimately criticize President Biden.”

Mr. Boot and like-minded elites are a bit disturbed by the Afghanistan debacle. But they are apparently fine with Mr. Biden’s sending gasoline prices soaring and abandoning defense of our southern border. They love his use of executive power to force the transgender agenda, Critical Race Theory and COVID mandates on schools, the military, government employees and contractors.

They applaud his trashing state voter ID statutes as “Jim Crow” and his backing of Nancy Pelosi’s bill to federalize elections. They look the other way as Mr. Biden tacitly absolves China of responsibility for the worldwide pandemic they unleashed. They are strangely incurious when he claims that the nation’s greatest terrorist threat is from “white nationalists.”

The elites are also apparently aboard the Biden/Pelosi plan to spend trillions that we don’t have, igniting dangerous inflation that has already upped the price of a McDonald’s fish sandwich from $3.79 during the last year of Mr. Trump’s presidency to $4.59 today, and rising.

This hits the “working class,” as the elites like to call them, harder than anyone. But remember, Democrats look out for “the little guy.”  You can almost hear Nancy Pelosi responding, “Let them eat burgers. You know, the plain ones that cost 15 cents a few years ago. Or maybe it was 19 cents. Wait. That was for cheeseburgers.”

The gap between the elites and the rest of us regarding the disastrous Biden presidency is enormous and widening.

Do they think “everyday” Americans would not notice Joe checking his watch repeatedly at the ceremony in Dover as the caskets with the 13 American soldiers killed at Kabul’s airport were unloaded? Family members of the dead saw it. One father said he had to turn away from “the most disrespectful thing I’ve ever seen.”

After Mr. Biden gave a 30-minute defense at the White House of his Afghanistan rout, the media gushed over his “leadership.”

Washington Post columnist Robin Givhan wrote that he just needed to “craft a few minutes of order and eloquence.”

Reporters shouted questions, but she excused his non-answering by saying, “He would not speak off-the-cuff. War is a bloody mess. The only thing that props people up, that keeps them from crumpling into a heap, is the promise of order. The gift of exactitude. That’s what he’d come to deliver.” How dare the reporters question him?

She ended by saying that Mr. Biden cited “the extraordinary success” of the withdrawal, “due to the incredible skill… and selfless courage of the United States military, and our diplomats and intelligence professionals.” Few could argue with that.

But then she went back to polishing Mr. Biden’s halo: “He allowed himself to say it once. Only once: success. To do so any more extravagantly would have been out of order.”

Yes, it would have been like the Titanic’s owners boasting that the lifeboats had worked quite well.

Speaking of orders, Mr. Biden also told reporters at another press conference that “they gave me a list here. The first person I was instructed to call on — Kelly O’ Donnell of NBC.”

As Washington Times columnist Joseph Curl later mused, “So many questions. Who are ‘they?’ And who ‘instructed’ him?”

Two days later, during a press conference on Hurricane Ida, Mr. Biden said, “I’m not supposed to take any questions” before reluctantly doing so.  When a reporter asked about Afghanistan, he barked, “I’m not going to answer Afghanistan now.” His handlers must have breathed a sigh of relief.

This past week, after studying the possible origins of the COVID-19 virus for three months, four of Mr. Biden’s intelligence agencies released a report absolving China of malevolent intent: “We judge the virus was not developed as a biological weapon.”

Okay, so what if it appeared mysteriously in the same city that hosts a bio-warfare lab run by China’s military?

After Colbert said, “If there was evidence, I would love to hear it, I just don’t know,” Stewart looked at him incredulously and mocked the idea that a bat spread it to humans.

“So, wait a minute, you work at the Wuhan respiratory coronavirus lab, and they’re like a turtle kissed a penguin? Maybe a bat flew into the cloaca of a turkey, and then it sneezed into my chili, and now we all have coronavirus?”

Then he went full bore: “Oh my God, there’s been an outbreak of chocolatey goodness near Hershey Pennsylvania. What do you think happened? Oh, I don’t know, maybe a steam shovel mated with a cocoa bean or it’s the … chocolate factory. Maybe that’s it.”

I thought about this exchange when reading about the report endorsed by Mr. Biden’s National Intelligence Council and the four unnamed intelligence agencies. They resolved that the virus “was most likely caused by natural exposure to an animal infected with it, or a close progenitor virus.” Sure, it was.

The big takeaway was that we’re supposedly clueless about the virus’s origin because the mean old Chinese communists won’t share lab data with us. Plus, the ever-so-helpful World Health Organization concluded in March that a lab leak was “extremely unlikely.” It must have come from a bat, even though bats weren’t sold at the Wuhan wet market.

As for Mr. Boot, he concluded that because Republicans criticized the calamitous Afghanistan pullout, “the GOP still cannot be taken seriously on national security matters.”

As mentioned, the elites have a different way of looking at things than those of us who cling bitterly to our Bibles and guns – and still believe our own lying eyes.

The post Some Biden Defenders Turn – Still, the Reality Gap Widens with Others appeared first on DailySurge.