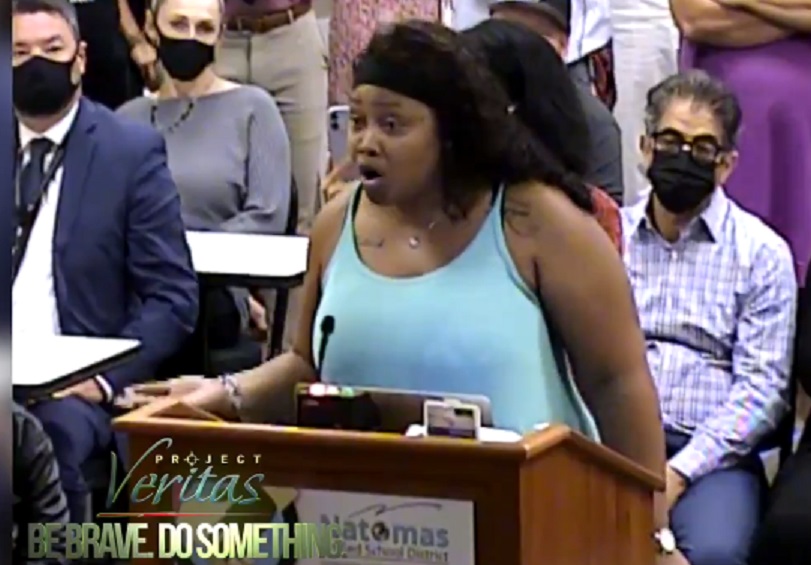 Surge Summary: America has drifted from its godly foundations – but those can be restored if God’s people stand with Him to see it happen. A mother in California challenges school authorities concerning the controversial actions of a teacher – she’s had enough. So, where is the church in all this?

Having squandered its Judeo-Christian heritage and erstwhile Biblically based culture, America finds itself currently in the position where there is no hunger for “the bread that came down from Heaven.”

Early America’s objective encompassed instilling Biblical character into its citizens through education solidly grounded in Judeo-Christian principles. They recognized that “water will not flow uphill, nor will the natural man act contrary to his corrupt nature,” as A.W. Pink wrote in his Exposition of the Gospel of John in reference to God’s never-ending order.

“What should a man do who falls down and breaks his hip?” asked Pink. “He cannot rise: should he, then, lie there in his misery and perish? Not if he has any desire for relief.”

“If the foundations [of a godly society] are destroyed, what can the righteous do?” asked the sweet psalmist of Israel in Psalm 11:3. Well, of course, rebuild the foundations.

“We answer negatively that it is impossible that the foundations of religion should ever be totally and finally destroyed, either in relation to the church in general, or in reference to every true and lively member thereof. For the first, we have an express promise of Christ in Matthew 16:18, ‘The gates of hell shall not prevail against it.’”

Thankfully this Mom has had enough; where are the Christians of America?

Jesus’ Church, His ekklesia, must move to the sound of battle in the public square. Public education is ground zero.

Will Gideons or Rahabs please stand.

The post Another Parent Who’s Had Enough — So Where Are God’s People in All This? appeared first on DailySurge.