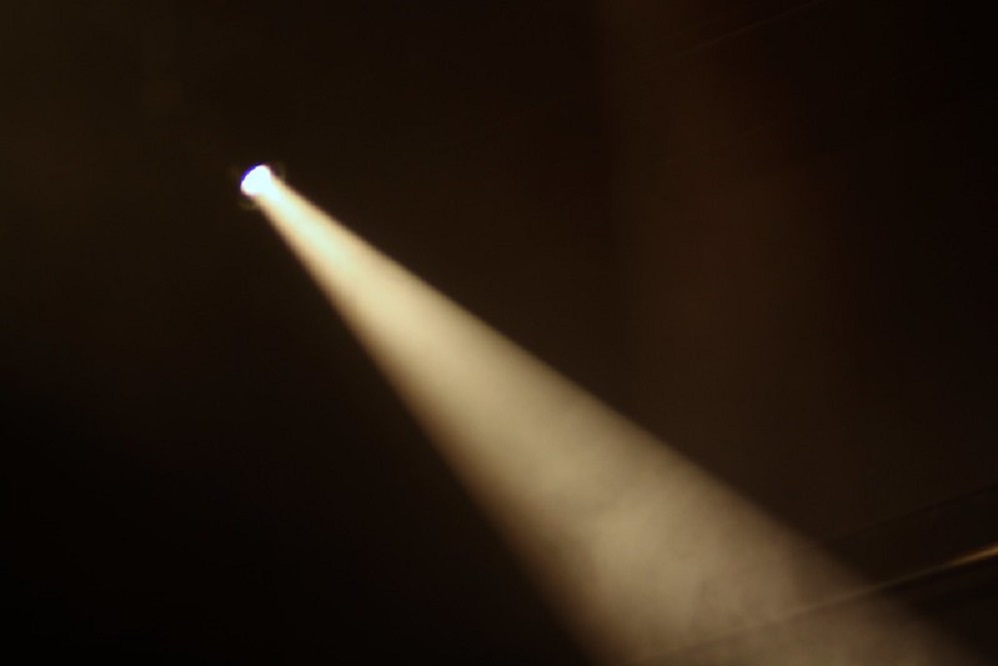 Surge Summary: A recent sociological study compares/contrasts “conservative” and “progressive” Christians and finds out the latter might be guilty of the very foibles and flaws of which they accuse the former.

Editor’s note: This article first appeared at The Stream.

Elites have long seen conservative Christians as intolerant and obsessed with politics. It’s a simple view that few have been able successfully to complicate into a more realistic picture. George Yancey and Ashlee Quosigk may have done so in their new book One Faith No Longer: The Transformation of Christianity in Red and Blue America. From sociological research data, they argue that progressive and conservative Christians are headed for a permanent split.

The authors contrast the social identities of two groups of Christians: progressive and conservative. Their method begins with discerning the values in each group’s “cultural toolkit,” then identifying goals that bring each group fulfillment.

Descending from early 20th-century fundamentalists, they tell us, conservative Christians seek to preserve past church teachings. The authors describe this as expressing conservatives’ value of honoring “historical theology.”

Progressive Christians descend from liberals of the same era. They judge by a “humanistic ethic of social justice.” And they are more consistently dug in on their politics than conservatives.

The question the authors set out to answer was about the two groups’ opinions and feelings toward each other. They ran into a difficulty, though, in finding out. While conservatives aren’t shy about criticizing those in other religions, progressives wouldn’t say what they felt. They balk at labeling anyone, even themselves.

So, the authors found a creative way around that — they interviewed both groups about a third group, Muslims.

They found that progressive Christians hold conservatives in very low regard, calling them “narrow-minded” and “ignorant” about Islam. Ironically, it was conservatives, many of them, who in their interviews recited Koranic verses from memory. Progressives did not.

That was one surprise for those who would label conservative believers as narrow-minded. Another emerged for those who think conservative Christians are more socially isolated than progressives. It’s actually the other way around.

Yancy and Quosigk found that Christians on the right are more “socially diverse” than those on the left. Their social circles are more likely to include Christians who disagree with them about Islam. By contrast, one progressive rejected partnering with conservatives on Muslim outreach: “I wouldn’t work with anyone that thought differently.”

Christians on the left tend to label conservative views on sexuality and Islam as “phobias.” This stamps them as irrational, fearful and in need of a “cure.” The overall finding was that progressive Christians lack “openness” to those on the right, say the authors, and have an “unwelcoming and negative response” toward them.

All these findings put progressive Christians in a bad light — especially if unqualified tolerance is the standard of judgment. And since those on the left are known for advocating tolerance, these findings show them appearing as hypocrites.

There’s more. Elites and those on the left count Christians as intolerant for basing their boundaries on theology. But they don’t mind when progressive Christians exclude others based on politics. What gives?

We could suppose they believe politics should trump theology. But for Christians, that can’t be right. Human sinfulness puts limits on what politics, or just plain activism, can achieve. Yancey and Quosigk observe this as a strong belief for Christians on the right. But it’s absent among those on the left.

Theology is upstream from truth and justice, or should be, at any rate. Sin and humans’ finite nature should make us humble about what we can know and the justice we can enact. Christians on the left seem not to recognize that limit.

Jesus’ words apply to progressives no less than the rest of us: “Why do you see the speck that is in your brother’s eye, but do not notice the log that is in your own eye?”

Many on the left imagine themselves as prophets forever speaking truth to right wing Christian power.

They should remember that true biblical prophets speak infallibly, and progressives aren’t infallible. They, too, can be mistaken. They can dominate others and be intolerant — in spite of all their stated good intentions.

Progressives may find the book’s conclusions surprising. That’s what happens when people have blind spots. Will they ignore it or listen? This is their chance to show how truly progressive they are: progressive enough to keep on learning — even about themselves.

Lewis Waha holds an M.A. in Christian Apologetics from Biola University and is a freelance writer focusing on faith in the public square.