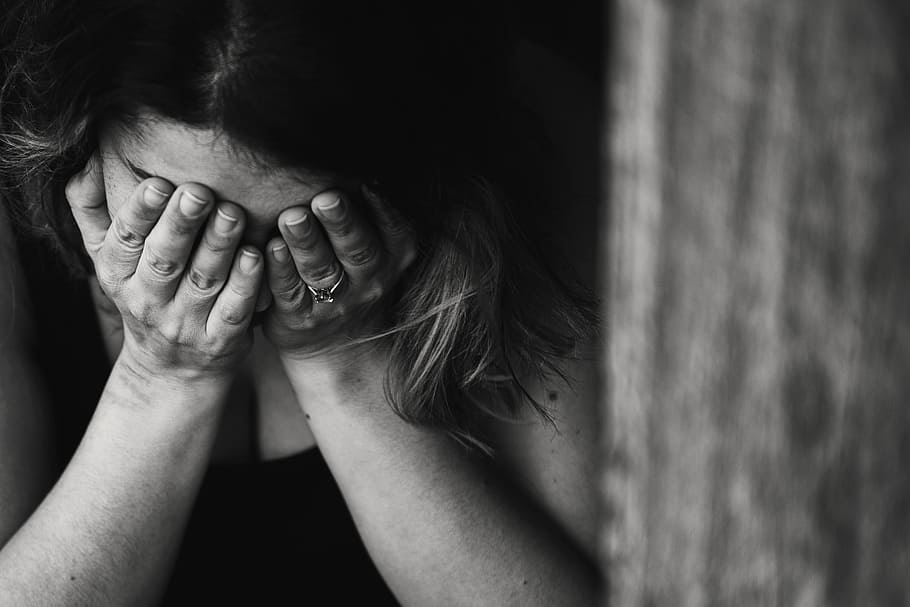 Surge Summary: Democrats are always going on about compassion. Yet, look at the results of their policies and principles. Where is the actual compassion?

Spare us the empty words about compassionate Democrats, people who live in mansions sneering down at the poor as they fly over in private jets.

Tell us about your compassion when you purposefully trigger inflation which devalues the dollar, hurting most the poor and people of color.  Tell us the truth about your lust for power no matter who it hurts.

Spare us the happy talk about compassionate Democrats, people who willingly turned Afghanistan into a terrorist butcher shop. Tell the women in Afghanistan all about the new Taliban as they are tortured, raped and murdered.  Demand we believe it sane to officially partner with the Taliban, an organization vowing to destroy the West, for decades. Give the latest news about your compassion as tens of thousands of allies and fellow citizens remain hostages in Afghanistan.  Where is your compassion for the 13 American service personnel murdered in Afghanistan?

Please tell us all about the compassion of Democrats who put a million migrants in harm’s way at the border merely to register voters to vote Democrat forever, merely to exploit cheap labor.

Since 1999, 841,000 (CDC) Americans have overdosed, and still, your expressed compassion rings hollow.

Inform us further about your compassion as you demand people take vaccinations shown to be risky, often times ineffective, causing serious injury, even death.  Where is your compassion when it is shown these vaccines actually help the spread and help the creation of variants.

How is it compassionate to encourage criminal gangs from around the world to invade our country and victimize our people? Where is the compassion for people murdered daily in our major cities, cities administered by Democrats who have no answers, no solutions, even as people of color remain the most victimized?

Tell us more about your compassion for others as you take our money to shred babies in the womb or deliver them live to harvest their organs to make big profits.

The blood of millions is on your hands Democrats, and the Butcher in Chief is Joe Biden.

The post Dems’ Empty Words About ‘Compassion’ Don’t Add Up to the Real Thing appeared first on DailySurge.