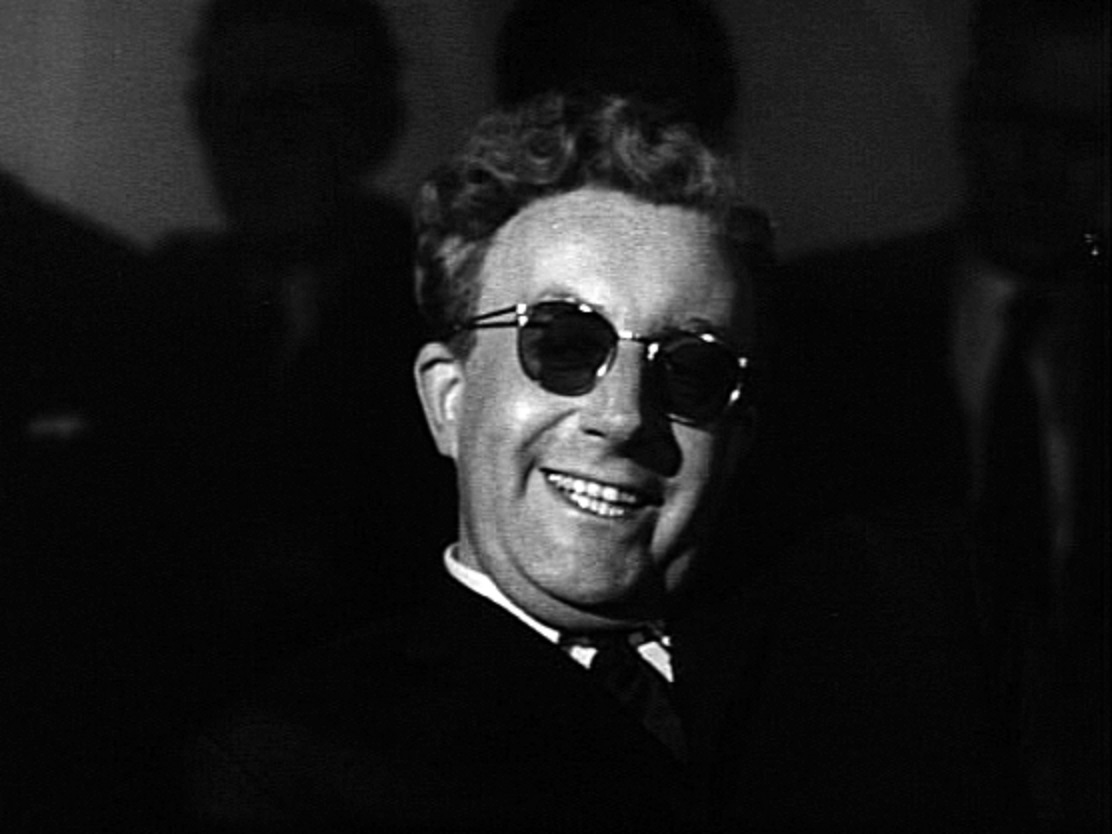 Charges of treason leveled by politicians and journalists against Chairman of the Joint Chiefs of Staff Gen. Mark A. Milley come from a forthcoming book titled Peril, co-authored by journalist Bob Woodward and Robert Costa. Remember that Woodward, along with Washington Post newspaperman Carl Bernstein, prompted investigations that led to President Richard M. Nixon’s resignation on August 8, 1974. Peril seems to have its sights set on further besmirching twice impeached but never convicted President Donald J. Trump. What General Milley did is controversial but it’s also not the first time nor is it unusual to talk to counterparts in other countries, even potential adversaries like China.

I was soundly asleep at 1:00 p.m. on August 7, 1974, when my wife awakened me to take a call from my supervisor, a U.S. Air Force major and the officer-in-charge of Intelligence Early Warning (INEW), at center Headquarters for Strategic Air Command (SAC). He told me the general in charge of SAC Intelligence had called a meeting of all INEW officers who would be working over the next 24 hours. I hurriedly put on my uniform and rushed from my house to the headquarters building and the SAC war room located three stories underground in a concrete and lead-shielded vault.

The general urged us to be “especially vigilant” because of the critical situation in the White House. Being especially vigilant was nothing new for INEW. A dozen junior officers worked eight-hour rotating shifts in the SAC warning center located next to the balcony overlooking the “Big Board” at Drop Kick, the code word for Headquarters SAC. Our mission was to monitor the world for any indicators that might require use of “SAC assets,” otherwise known as about 420 B-52 bombers and a thousand or so Minuteman nuclear missiles armed with nuclear warheads. Only the president of the United States could authorize the use of nuclear weapons.

The Strategic Air Command constantly rehearsed procedures that must occur within a 15-to-20-minute window to employ our nuclear forces. A small cadre at HQ SAC, our INEW office, was responsible for assessing the validity of threats and issuing appropriate warnings. We monitored the “other side,” checking things like movement of Soviet Communist Party leaders, unusual movement of strategic forces, locations of nuclear assets, and a wide range of other “indicators” to determine if the enemy might be mounting an attack.

There were concerns that President Nixon, the only person authorized to launch a nuclear strike, might become “unhinged” due to his pending resignation. Unhinged enough to do the unthinkable. While neither the Joint Chiefs, the commander-in-chief of SAC, nor anyone else had the authority to launch the force, INEW played its role by assessing the validity of the threat that might require that “awe-filled” responsibility and if—it was a big “IF”—it was unwarranted, to stop it.

While this was not exactly a coup, it was the exercising of a final safeguard to protect against any possibility of human error, and that’s an almost impossible thing to ensure.

I reported for duty at 11:45 p.m. on the night of August 7. I was the senior watch officer working with a junior watch officer and an Air Force sergeant. The outgoing swing shift briefed us. If things were “hot,” the place would be chock-full of more senior officers ready to make difficult decisions. That was rare. It had occurred twice during my time. First was during the so-called “Christmas Bombing” in December 1972 when, for 11 nights B-52 bombers hit the heartland of North Vietnam. The other was during the Yom Kippur War in October 1973 when Syria and Egypt attacked Israel seeking to destroy the Jewish state.

On the nights of August 7 and 8, 1974, all indicators were that the world was about as calm as it could possibly be, minor skirmishes in faraway places notwithstanding. The red phone connecting Headquarters Strategic Air Command to the National Military Command Center in the Pentagon, whence any order to launch the force would have come, did not ring. As far as I know, President Nixon spent an uneventful last night in the White House. I also know we were not going to start Armageddon based on “strong personal feelings” on anybody’s part. At 9:01 Washington time, as I was departing INEW for home, Richard Nixon resigned. President Gerald R. Ford became the only person with the authority to do the unthinkable. The system worked and the world was not irradiated.

The Chairman of the Joint Chiefs of Staff provides the interface between the armed forces and its civilian leadership. He has a moral responsibility to ensure civilian oversight is informed. Like every other officer, he also has the duty not to carry out an illegal or immoral order, a responsibility incumbent on all officers in the chain of command. Furthermore, it is not unusual for senior officials to contact their counterparts. It also is all too common for partisan politicians to take advantage of any opportunity to lambast the other side.

Such was the case when Lt. Gen. Michael Flynn, President-elect Donald Trump’s original choice for national security advisor, contacted his soon-to-be counterparts in Russia to inform them of his new position. Partisan politicos, heads still spinning over the results of the 2016 election, attempted to tie Flynn’s actions to their claims that Trump was somehow an agent of—or beholden to—the Kremlin. General Flynn was forced to resign and then spent an enormous amount of money defending himself against politically motivated charges lacking legal standing.

Additionally, it is not unusual for senior officials to contact their counterparts, even in potentially adversarial nations. Contacts can be made personally or by actions, like heightening the alert status of forces or not undertaking a large military exercise to avoid potential misunderstanding. There are many ways to communicate, but avoiding miscommunication is paramount. For instance, when the Air Force tested an ICBM at the height of the Cuban Missile Crisis, President Kennedy furiously excoriated Air Force Chief of Staff Gen. Curtis E. LeMay.

Talking to one’s counterpart to avoid a potential misunderstanding is not an act of treason, nor is it unusual. General Milley did nothing wrong by trying to avoid a potentially catastrophic situation. Partisan political posturing over national security matters, whether from the right or left, is inimical to the viability of a constitutionally established democratic republic.

Dr. Earl Tilford is a military historian and fellow for the Middle East & terrorism with the Institute for Faith and Freedom at Grove City College. He currently lives in Tuscaloosa, Alabama. A retired Air Force intelligence officer, Dr. Tilford earned his PhD in American and European military history at George Washington University. From 1993 to 2001, he served as Director of Research at the U.S. Army’s Strategic Studies Institute. In 2001, he left Government service for a professorship at Grove City College, where he taught courses in military history, national security, and international and domestic terrorism and counter-terrorism.