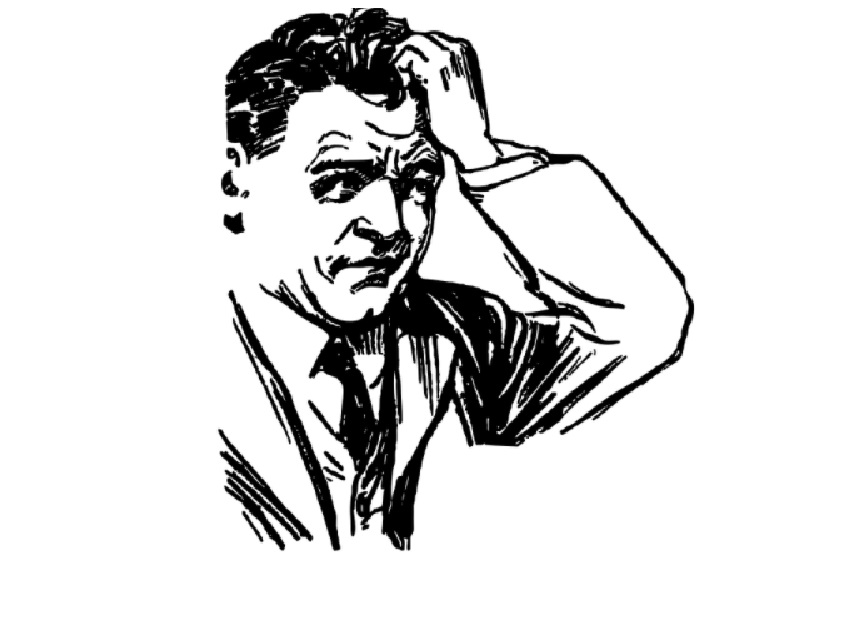 Surge Summary: If the vaccine is so essential, why are so many groups exempt from the requirement to receive it? The evidence of something being terrible wrong is right in front of the eyes of those willing to notice.

Only days after presiding over the worst military disaster in American history, Joe Biden told us that his “patience is running thin” with those who have not agreed to be lab rats in the most massive human experiment in the history of mankind.

Chastising those who have not yet taken the jab, he asked, “What more do you need to see?”

In just seven months, Biden has decimated the American economy, destroyed the livelihoods of millions of Americans, opened our borders to our enemies, allowed the massacre of at least 13 American soldiers, left Americans in Afghanistan to be tortured and murdered….

And now,… HIS PATIENCE IS RUNNING THIN…?!?

Please allow me to test your patience just a little further…

There are some groups who are exempt.

For example, United States Senators and Representatives are exempt.  White House Officials are exempt. Likewise, the Judiciary.  So, these people who make the laws, execute the laws, and make judicial rulings about the laws, don’t have to follow the laws.  They are exempt,…and so are the members of their staffs.

Those folks who work for the vaccine makers, Phizer, and Moderna, and Johnson…They’re exempt, too.  Oh, and so is everybody at the CDC, the FDA and the WHO.

Oh, and although American soldiers and sailors are required to take the shot, all those thousands and thousands of Afghan “refugees” are also exempt.

Do you get it yet?

Well, as Joe said, “What else do you need to see?”

The post Mandate Inconsistencies: What Else Do You Need to See? appeared first on DailySurge.