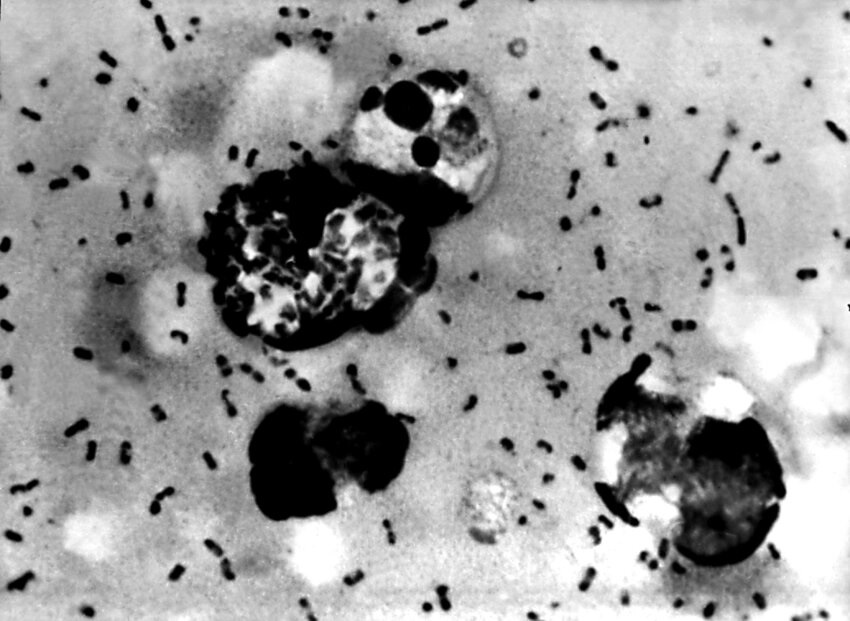 Surge Summary: Plague was a key component of the final fall of the Roman Empire. Could today’s coronavirus – or a pestilence of another kind – prove the undoing of the United States of America?

America can’t be a democracy since I did not vote (nor did my representatives) vote to pull out of Afghanistan or to open our southern border to decent, hard-working people looking for a better life and for sure, not for terrorists, deadbeats, child molesters, thieves, muggers, and other lowlifes. I did not vote to pretend two men or two women living together can make up a family; nor that children have a right to decide their gender; nor that a man can pretend to be a woman by changing his plumbing; nor to permit males to compete with females in athletic events; nor to permit boys to declare themselves female and gain rightful entrance into female restrooms and locker rooms.

Nor did I vote to permit our Empire to be run by egotistical health officials who have never treated anyone for anything at any time. Nor did I vote to force toddlers to wear a face mask; nor for businesses to be closed and church services to be shut down.

No, the American Empire, like Rome, is crumbling as I write.

I’ve even heard that some big-city mayors, all Democrats, will give a guaranteed weekly wage, but that can’t be true. Even Democrats can’t be that stupid.

The world has been fighting the Communist Chinese coronavirus for many months, and with “new variants” appearing, we may be losing the battle. Businesses are closing, hospitals are full, people are angry, experts are vacillating, politicians are lying as they take control, the innocent are dying, and vaccine makers are crying all the way to the bank carrying buckets full of money.

However, it has happened before with more tragic results.

Bubonic Plague lashed the face of Europe in the Middle Ages, killing half the population in some cities, more in others. Now the World Health Organization (WHO) has reported that bubonic plague (Black Death) is spreading in many parts of Madagascar (island nation just east of southern Africa), and a “weak health care system means it may spread farther.” WHO reported that there have been 40 deaths from the plague, with 119 people infected. Plague is spread by fleas carried by rats.

WHO also ominously reported, “There is now a risk of a rapid spread of the disease due to the city’s high population density and the weakness of the healthcare system.”

Well, add one more threat to life from all the exotic diseases (pestilences) from Africa and China—earthquakes, famines, wars, and rumors of war to warn world citizens of the end of the world as we know it. No, I’m not a pessimist; that thought was Matthew, chapter 24. We have experienced all this before, but not with such frequency and intensity. Nations could be destroyed as in the past.

American physician, bacteriologist, and prolific author Hans Zinsser, among others, believe that the Plague of Justinian was partly responsible for the demise of the Roman Empire. He declared the plague was “perhaps the most potent single influence” which gave the coup de grâce to the ancient Empire. Bugs, not bullets, knocked off an empire! This pandemic lasted about seventy years and caused havoc in the Roman Empire, already bruised, broken, and bleeding. Justinian was desperately trying to restore the ancient Empire to its former glory–like trying to breathe life into a corpse.

During Emperor Justinian’s reign, the worldwide plague began in A.D. 541 at Pelusium, Egypt (at the mouth of the Nile). He was known as “the emperor that never sleeps.” In sixty years, the plague spread to all parts of the known world. The dead lay unburied in the streets, and ten thousand persons died each day at Constantinople. The people of Constantinople became desperate with all the deaths as they placed bodies anywhere they could. Some bodies were left in houses to rot. It got worse as the black horse of famine galloped through the city because mills stopped grinding corn due to workers’ deaths.

They experienced a major food shortage because of many business failures. And those who don’t learn from history are doomed to repeat it.

The Roman Empire was in a state of confusion because of the added pressure, problems, and panic produced by the plague. Gibbon wrote, “No facts have been preserved to sustain an account or even a conjecture of the numbers that perished in this extraordinary mortality. I only find that, during three months, five and at length ten thousand persons died each day at Constantinople; and many cities of the East were left vacant, and that in several districts of Italy the harvest and the vintage withered on the ground.”

When the plague snuck into Constantinople in A.D. 542, it stayed for four months, killing so many people that it was impossible for the living to bury the dead. By A.D. 565, half of the citizens of the Byzantine Empire had died! Gibbon suggested that perhaps 100 million people in Europe alone died of this plague!

Well, we aren’t there yet.

Justinian’s armies were fighting with Persia, Africa, and the Goths in Italy, but those crude, unsophisticated barbarians had learned the art of making war from former warlords. Barbarians had learned how to organize, analyze, and cooperate. It was ever more difficult for the emperor to sustain armies on far-flung battlefields, especially when there were threats at home and treachery and thievery in his palace. Justinian needed, least of all, a major epidemic to compound his problems.

This Plague of Justinian emptied the cities, turned the country into a desert, and made the habitations of men the haunts of wild beasts. The snakes slithered and hissed, the hyenas crouched and laughed, and wild beasts pawed and growled where proud, pompous, and productive men once walked.

However, when men face the inscrutable, they tend to lose their arrogance, sinking into a hapless and helpless, and hopeless life.

Gibbon recorded: “The triple scourges of war, pestilence, and famine afflicted the subjects of Justinian, and his reign is disgraced by a visible decrease of the human species which has never been regained in some of the fairest countries of the globe.” Can anyone read that statement and doubt that disease has changed our world far more than wars? Furthermore, will irresponsible Muslim terrorists or the Communist Chinese coronavirus change our present world forever? Or maybe it will be the bubonic plague.

The plague of Justinian ended about 590, but most of Italy was controlled by the Lombards by that time. The barbarians were no longer at the gates of Rome but inside the gates. The mighty Empire had crumbled, and when the Muslim zealots swarmed out of Arabia in 634, the Roman and Persian forces gave only token resistance.

Even Emperor Justinian contracted the plague but survived; however, his Empire did not. The question: how will ancient plagues and other pestilences impact and change America?

Some of us will live long enough to see that answer.

The post Rome Redux? Will the American Empire Finally Fall Because of a Virus? appeared first on DailySurge.