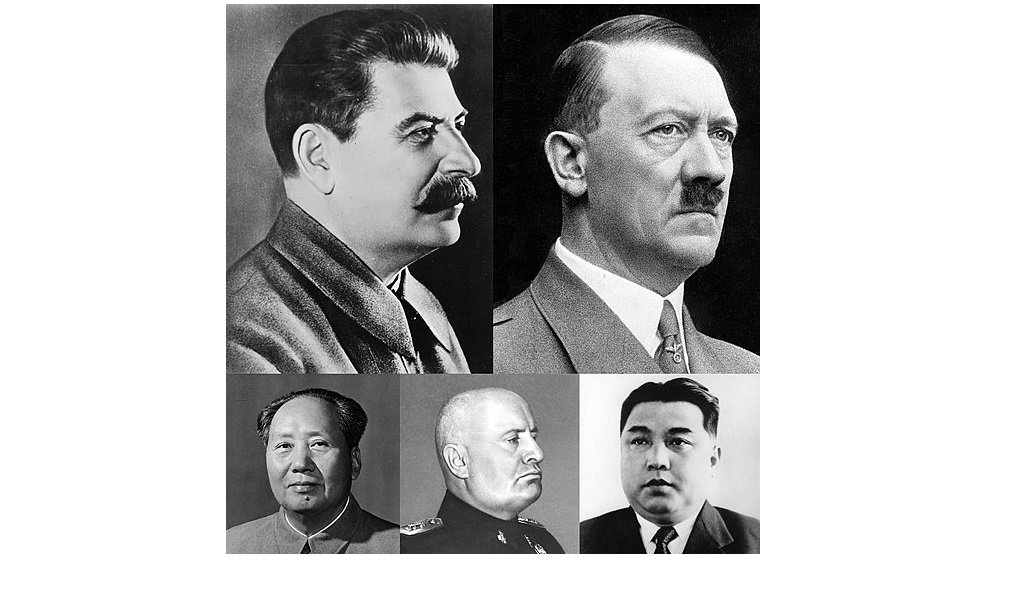 Surge Summary: Honest segments of the secularistic Left admit they are all about manipulating the American public into utter dependence on the centralized government. They recognize they can not impose their authoritarian agenda unless they can accomplish that.

As an ungrateful nation willfully neglecting and deliberately turning away from Jehovah over the last 100 years, America finds itself wearing a shameful coat.

England’s 19th-century ‘Prince of Preachers’ Charles H. Spurgeon [1834-1892] articulates the peril of a nation finding itself in such a woeful plight: “The name of ingrate is one of the most shameful that a man can wear; surely we cannot be content to run the risk of such a brand. Let us awake then, and with intense enthusiasm bless Jehovah.”

Where is the Church of the Living God?

In our estimation the 414-year-old United Colonies, and the 250-year-old nation have arrived at their defining moment. After a century of heedless abandon of Christian principles and craven surrender of the public square, America has reached what Hannah Arendt calls “the atomistic mass,” a precondition for the establishment of totalitarianism. 1

With individuals like atoms not bonded to others but only related to the central power, the federal government, Hannah Arendt argues that for totalitarianism to occur there must be the progressive elimination of intermediate structures in society, and consequently the growth of direct dependency of every individual upon the central government. Such intermediate structures go from the smallest self-respecting units, the families, to larger units, to the level of counties and states. 2

“The effective guarantees of freedom and dignity, with which, according to the American Declaration of Independence, we have been endowed by our Creator, do not derive from the State or its Constitution, if it has one. They come from the Creator, but they must be maintained, if they are to survive, by the presence of intermediate institutions, institutions whose members are committed to each other and to each other’s welfare.” [emphasis added] 3

Whereas maintenance is essential for survival, American Christendom’s footprint in the culture over the last 100 years has been so woefully insignificant as to amount to virtually nothing in extent and effect.

And this despite both Solomon’s decree in Proverbs 8:3 and Jesus Christ’s Kingdom ekklesia assignment in Matthew 16:18 that believers are to be located at the gates of the public square.

Christians, to paraphrase Ephesians 5:11, however, are not to get involved with the unfruitful works of secular darkness, but instead should expose them.

In the footsteps of Satan as the Grand master of Deception, Big Tech, Big Media, and Big Government have become the contemporary masters of deceptive depiction.

“‘You live in the midst of deception; in their deceit they refuse to acknowledge me, declares the Lord.” [Jeremiah 9:6]

The American newspaper commentator Walter Lippmann [1889-1974], hailed as the greatest journalist of his age, coined the term “manufacturing of consent.” Since the public was not intelligent enough to come to the right conclusions on its own, an elite class of opinion makers was required to mold the public’s ideas, Lippmann and the engineers of official manipulation believed. Defined as “the bewildered herd” by Lippmann and as “the deplorables” by Hillary Clinton, the public could never “understand nor influence the very events upon which their lives and happiness are known to depend.”5

To prevent the bewildered herd from actually influencing policy, Big Tech and Big Media are willing partners in Big Government’s indoctrination process. They help foster the agenda and keep people on an acceptable path by sloganeering, propaganda, sweeping generalizations, and sanctioned lying. Even the prestige and authority of science are used misleadingly to back their secular-political views, all purportedly for the sake of “safety and protection.”

No surprise there, as 2 Corinthians 11:14 agrees, “for even Satan disguises himself as an angel of light.” Yet, “They are ungodly people, who pervert the grace of our God into a license for immorality and deny Jesus Christ our only Sovereign and Lord.” [Jude 4]

The results of such cunningly deceptive depictions speak painfully for themselves: 60 million babies dead at the hands of their mothers; oceans of red ink and endless stretches of red tape; transgenderism and homosexuality exalted and normalized as alternative lifestyles by public education bureaucrats and Hollywood; relentless smut and filth 24/7 pumped into America’s homes; and cultural Marxism’s domination of the culture’s levers of power through Big Tech, Big Media, and Big Government.

Apple, Google, Facebook, Twitter, and YouTube demand absolute submission to their values on the penalty of prompt social ostracism and degradation. Dissidence is squelched and free speech marginalized, without much of a public outcry. Opposition becomes a federal offense punishable by loss of job, livelihood or benefits.

Apple CEO Tim Cook, sanctimonious hypocrite emeritus, said to “have only one message for those who seek to push hate, division, and violence … you have no place on our platforms, you have no home here.”6

In their prosaic recitation of hate, division and violence, the above mentioned men of the secular cloth decree and define those considered socially inferior as the bewildered herd, the deplorables, or as the Germans call them: Untermenschen [subhumans].

To paraphrase Noam Chomsky: The bewildered herd is a problem. We’ve got to prevent their roar and trampling. … Occasionally, you call on them to chant meaningless slogans like “Slow the spread.” You’ve got to keep them pretty scared, because unless they’re properly scared and frightened of all kinds of devils that are going to destroy them from outside or inside or somewhere, they may start to think, which is very dangerous, because they’re not competent to think. Therefore, it’s important to distract them and marginalize them.7

“Europeans,” wrote Dr. Peter J. Leithart in his outstanding 1 & 2 Kings Commentary, “discovered that theology was bloodily divisive and concluded that the only way to restore comparative harmony was to expunge theology from the public square, forcing theological decision and debate into the recesses of the conscience or, at best, safely behind the walls of the church.”

Tucker Carlson’s pertinent discourse on America’s new religion should not be missed. Titled “America Has Not Lost Its Religion – It Just Replaced It with the ‘Cult of the Coronavirus,”‘ it can be found here.

“The structure of American society is being demolished brick by brick. Within a few short years, Americans will have reached the ‘liberty’ desired by Jean-Jacques Rousseau, the abolition of every particular dependency. This is what Hannah Arendt called ‘the atomistic mass,’ a precondition for the establishment of totalitarianism.

But the American body politic remains supine, like a fat sow, occasionally twitching or flicking her tail at the pin pricks of the insects but doing nothing to evade the approach of the butcher.”

Will Gideons and Rahabs please stand!

The post Sometimes They Admit It: Elites’ Propaganda Aimed at Pushing Society Toward Totalitarianism appeared first on DailySurge.