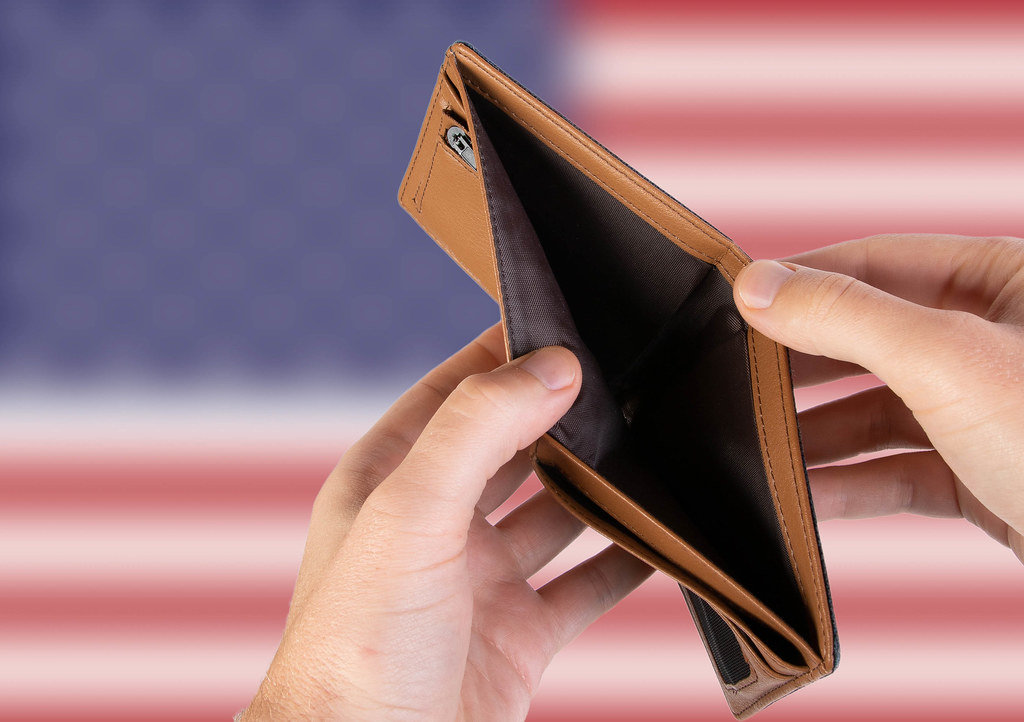 Surge Summary: Democrats claims about the proposed $3.5 trillion spending bill and its costs are profoundly dishonest. The effects on the ongoing deficit will be disastrous.

I have written about “Washington’s Bi-Partisan Fiscal Folly” for years, caused by chronic over-spending. Regardless of which party holds the upper hand in Washington, the federal budget deficit persists. In the first two full fiscal years of the Trump presidency (when there was a GOP majority in Congress), the annual federal deficit rose from $584 billion to $668 billion in 2017 and then to $779 billion in 2018. Then, with a split Congress, it rose again to $983 billion in 2019 before exploding to a COVID-turbo-charged deficit in excess of $3 trillion in 2020.

Currently, with a Democratic president and Congress, we may ask what is the current outlook for the federal deficit. Fiscal year 2021’s federal deficit is also expected to be a COVID-inflated $3 trillion. Most experts assume (or hope) that the last two years will prove anomalous, and that with COVID relief in the rearview mirror, a baseline budget deficit of “only” around $1 trillion will remain. Against that backdrop, President Biden and congressional progressives propose to increase federal spending by several trillion dollars for infrastructure and for a variety of social and environmental programs. In addition, Democratic leaders have proposed various tax increases to fund that spending.

I will remain silent here about the relative merits of the various spending and tax proposals. I will comment only on the two major promises that the proponents of these spending and tax increases make: that the new taxes will fully cover the costs of the additional spending, and that the tax reforms will make the rich “pay their fair share.” Pres. Biden has stated in regard to the new spending, “It is zero price tag on the debt. We are going to pay for everything we spend.”

Now, the revenue side of the budget: To pay for an additional $460 billion per year of new spending, Democrats have proposed several dozen changes to the tax code, both on corporate and personal income. The best summary I have read of projected revenue increases is that, “Overall, the House Democrats’ tax plan is estimated to raise $2.2 trillion over a decade, with $1 trillion coming from tax hikes on high-income individuals, $900 billion from corporate and international tax reform, and additional revenue from increased tax compliance.”

The actual figure would likely be far higher. On the spending side, the nonpartisan Committee for a Responsible Federal Budget has calculated that the true cost of the allegedly $3.5 trillion bill would actually be $5-5.5 trillion. This opinion is shared by The Wall Street Journal, which has dropped its customary decorum and branded the $3.5 trillion proposal “one of the greatest fiscal cons in history” and accused the proponents of this spending package of “blatant fiscal dishonesty.” And on the spending side, Democrats are proposing multiple tax-break subsidies to higher-income taxpayers (“the rich”), including paid family leave, rich child-care allowances, giving households earning up to $800,000 per year, $8,000 to buy electric vehicles, and repealing the cap on the federal SALT (state and local tax) deduction. Fifty seven percent of that last tax break would go to the top 1% of filers, according to the Tax Policy Center, giving them an average tax cut exceeding $35,000. Indeed, according to the Joint Committee on Taxation, “restoring the full SALT deduction would cost the U.S. Treasury $88.7 billion in lost revenue for 2021 alone.”

It should be clear from those figures that the proposed tax reforms will not come close to paying for the proposed spending increases. Furthermore, it is plain that all the talk about making the rich pay their fair share is hollow rhetoric, cynically designed to win support from advocates of social justice while doing nothing to meaningfully reduce inequality.

There is an old saying that if something sounds too good to be true, it probably is. Indeed, the Joint Committee on Taxation determined that the proposed tax reforms, in addition to its generous handouts for the rich, would not exempt taxpayers earning less than $400,000, as President Biden originally promised, but instead would raise taxes on families earning as little as $50,000 per year.  Most of you won’t be surprised to know that political rhetoric often doesn’t conform to economic reality. The current spending and tax increase proposals are a vivid case in point.