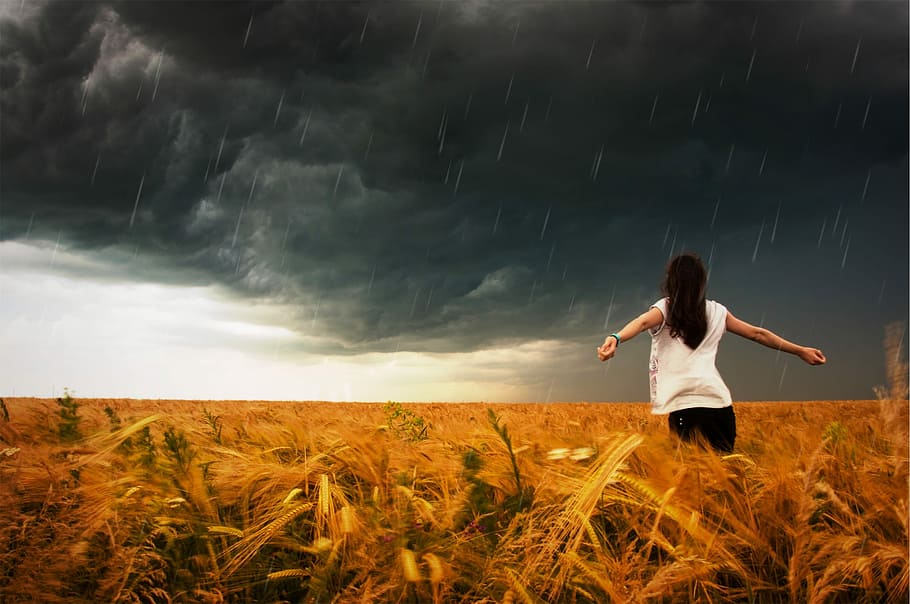 Surge Summary: As Leftists continue to try to “mainstream” in society that which is disordered and abnormal, people need to stand up and say “No” and refuse to accept cultural craziness.

In their landmark 1990 book After the Ball: How America Will Conquer Its Fear and Hatred of Gays in the 90’s, gay strategists Marshall Kirk and Hunter Madsen laid out a brilliant plan for changing American attitudes towards homosexuality. They stated that “to desensitize straights to gays and gayness, inundate them in a continuous flood of gay-related advertising, presented in the least offensive fashion possible. If straights can’t shut off the shower, they may at least eventually get used to being wet.”

That’s why it is imperative that we refuse to get used to this new normal.

It is not normal. It will never be normal. And we must not accept it as normal.

It violates natural law and it violates God’s design for humanity. Surely, He has a better way.

Last week, I was looking at the CDC’s official Coronavirus Self-Checker website seeing what steps they recommended for checking one’s self for Covid (which I did not have, for the record).

After filling out my name and age on the site, I scrolled to the next box, which asked, “What sex were you assigned at birth, on your original birth certificate?”

Yes, this the level of cultural craziness to which we have descended. The radical idea of having your sex assigned at birth is now considered normal (as opposed to the obvious pronouncement of, “It’s a boy!” or “It’s a girl!”). And, since people can actually change the sex on their birth certificate, you must be asked for the data on your original birth certificate. As I’ve asked countless times before, what kind of madness is this?

Today, however, even to ask the question, “Are you male or female?” is to walk into a cultural minefield.

We must not get used to this or accept it as normal. Ever.

Years ago, when doing research for A Queer Thing Happened to America, I first came across the concept of having your gender “assigned” at birth, as if it was the arbitrary decision of the doctor, as in: “Let’s assign this kid to be male.” (We are not talking here about less than 1 percent of the population that is intersex but about obvious, undeniable males and females.)

As I wrote back in the book, “First, the concept of having multiple ‘gender identities’ is now acceptable (which means that you might consider yourself male and female and even something else, not biologically but psychologically). Second, it is now widely accepted in many GLBT circles that you are not born male or female but you are assigned a gender at birth (by society, through the medium of your parents and the doctors). There is even a regulation concerning this in the San Francisco Unified School Policy: ‘Transgender students shall not be forced to use the locker room corresponding to their gender assigned at birth.’”

Many readers shook their heads in disbelief when reading this, thinking. “This will never become mainstream.”

Well, think again. Mainstream it is.

The next box on the CDC website asked, “How do you currently describe yourself?”, offering four choices: Male, Female, Transgender, I Prefer Not to Say.

And why, pray tell, does the CDC even need to know? How will this help you self-check for the Coronavirus?

Yesterday, my wife Nancy was looking for nutritional information about vegetables, which linked to her the well-known Living Strong website. There, on a page dealing with health and nutrition, she read, “The number of servings of vegetables you need depends on your age and sex assigned at birth, according to the USDA.”

Even Living Strong cannot simply say, “Your sex,” since “sex” is now as malleable as your mind. As for your “sex assigned at birth,” it appears to have some importance after all. Otherwise, why even refer to it anymore.

To say it again, we must not accept this as normal. Ever.

What about the latest news concerning Richard “Rachel” Levine? He has now been promoted to four-star admiral in the U.S. Public Health Service Commissioned Corps, earning praise from outlets like the Washington Post, which celebrated the “organization’s first-ever female four-star admiral.”

Except that Levine is a biological male who identifies as female. Yet this is somehow a breakthrough for women? Isn’t it really a slap in the face of other women, since the first “female” to reach this rank is not a female at all?

Sorry, but I refuse to accept this as the new normal, let alone celebrate this as some kind of big moment for women. Not a chance.

Even more seriously, parents are still reeling over the news that Loudon County School officials allegedly covered up the rape of a girl in what should have been the privacy of a school bathroom, all for the cause of transgender activism.

As reported by the Daily Wire, “On June 22, Scott Smith was arrested at a Loudoun County, Virginia, school board meeting, a meeting that was ultimately deemed an ‘unlawful assembly’ after many attendees vocally opposed a policy on transgender students.

“What people did not know is that weeks prior on May 28, Smith says, a boy allegedly wearing a skirt entered a girls’ bathroom at nearby Stone Bridge High School, where he sexually assaulted Smith’s ninth-grade daughter.”

Yet it was Smith’s outrage when others did not believe his report that drew the attention of our government, with Attorney General Merrick Garland calling in the FBI to investigate parents like Scott Smith as potential “domestic terrorists.” We must not accept this as normal!

And what about describing women as “non-prostate owners,” since all other descriptions have either become ambiguous or are deemed bigoted? There is no way we can accept this as normal, just like we cannot accept “chestfeeding” displacing “breastfeedering” or agree with the idea that “some men menstruate.” Never!

Things have actually become so extreme that Barri Weiss, a liberal feminist “married” to her female partner, is calling out today’s cultural craziness, saying to Brian Stelter on CNN, “Well, you know, when you have the chief reporter on the beat of COVID for The New York Times talking about how questioning or pursuing the question of the lab leak is racist, the world has gone mad.

“When you’re not able to say out loud and in public that there are differences between men and women, the world has gone mad.

“When we’re not allowed to acknowledge that rioting is rioting, and it is bad, and that silence is not violence, but violence is violence, the world has gone mad.”

The world has gone mad, which is why I continue to use scare quotes when referring to gay “marriage,” not to insult gay couples, but to refuse to accept this as “marriage.”

And that’s why, as much as there were other things I would rather write about, yet again, I needed to raise my voice.

I urge you, my friend. Do not accept this as normal.

The post Never! We Mustn’t Get Used to the New Cultural Craziness … Ever appeared first on DailySurge.