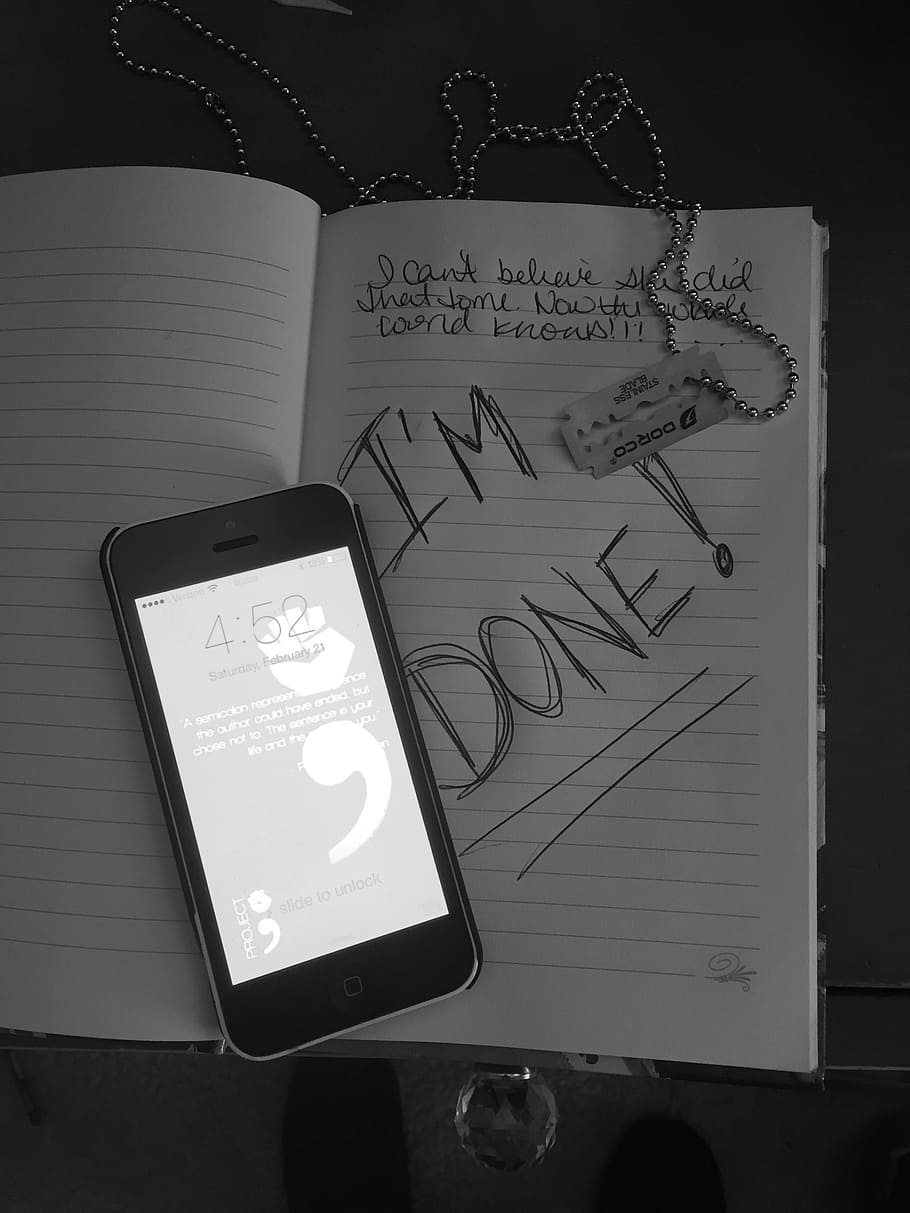 Surge Summary: A recent investigation on suicides prompts questions and thoughts about the act …why it is never the answer … why it never needs to be.

In a recent report, Ali Ingersoll, an investigative data journalist for WRAL News, said that more than 7,000 North Carolinians committed suicide between the years 2015 to 2019. That’s according to information provided by the state’s Department of Health and Human Services.

Ingersoll pointed out that the number of suicides is surprisingly double the rate of homicides during the same period. It is alarming to think that more people in North Carolina die at their own hands than they do at the hand of another.

The suicidal state of mind is a hellish place. I think I understand it quite well because I visited it for a while in the 1980s. I was physically tired, emotionally exhausted, and suffering from seemingly unresolvable intellectual and spiritual conflicts. Added to this were a host of unrealized expectations. Naturally, with all this stress in my life I was constantly exaggerating the negative.

Moreover, my dreadful mindset was exacerbated as a pastor. I assumed the public would never allow a genuinely spiritual leader to have feelings of depression. Therefore, I thought it necessary to stuff my agony way down inside, lest others judge me unworthy of my occupation. Although I seriously thought about killing myself many times, I didn’t really want to die. I just wanted to get past the struggle. Often, it seemed easier to face the prospect of death than another tomorrow of the same intense internal pain.

These were the first steps in purging my tortured soul. Nothing about the healing was immediate. It took time. But the light did come back into my life brighter than ever before.

Yes, all of this happened to me, even though I was a Christian who deeply loved God and his Word. So, the suicidal mindset can happen to anyone, given the right combination of circumstances and responses.

The late Dr. Frank Minirth, Dr. Paul Meir, and Stephen Arterburn, in The Complete Life Encyclopedia, a book that explains numerous negative emotions affecting mental health, say most suicide threats are either a cry for help or an attempt to manipulate others. There’s no way to know for sure whether an individual is truly determined to kill himself. Nevertheless, all who threaten suicide should be taken seriously.

“One of the myths that many people believe about suicide is ‘People who threaten to commit suicide never do it.’ Wrong,” say the authors. “All too often, they do. In fact, ten percent of those who make a suicide threat or an unsuccessful suicide attempt, are later successful.”

Perhaps you have considered making that fatal choice. Let me share a few things I discovered from my own experience.

First, life is a miracle in itself. It’s a sacred gift from God. No matter what you’re facing, your life has a remarkable positive purpose. Think of it. In eternity past, before God created the foundations of our vast universe, you were so beloved by him and essential to his plan that he determined this world would be incomplete without you.

Third, a message to be gleaned from the Cross of Jesus Christ is no matter how discouraging your circumstances, God specializes in turning what seems to be a hopeless tragedy into a magnificent triumph. Could there have been anything viler, more unjust, than the crucifixion of the Son of God? Yet God, the mighty alchemist, turned it into gold. He turned it into our salvation from sin and hell.

Many times, our extremities are opportunities for us to know God and experience his grace in ways otherwise impossible. God can turn nothing into something. Waiting on him, trusting in the promises of his Word, never disappoints.

Fourth, suicide is never the will of God. What could be more spiritually presumptuous than for a person to thrust oneself into the literal presence of the Almighty without an invitation?

Finally, whatever your failures or achievements, the connections you have with the people you love are profoundly more important. Suicide is an intense self-preoccupation that blurs one’s vision of their parents, siblings, spouse, children, and friends. There is absolutely nothing you can do to exact more pain on them than a self-inflicted murder.

If you have been thinking about suicide, you may surmise you have plenty of reasons to end your life. But in truth, there are more reasons not to do it.

You can get through this, I know. There can be a day when you’re past all of it. Dusk will turn to Dawn, and everything will appear entirely different.

The post Suicidal State of Mind: More People in NC Take Own Lives Than Die of Homicide appeared first on DailySurge.